NASHVILLE — The mother of a Middle Tennessee State University freshman who died after contracting meningitis says she hopes legislation headed to the governor will prevent the deaths of other college students.

The measure would require incoming students at public higher education institutions to show proof they have gotten a meningitis shot. It passed the House 94-1 on Thursday and was unanimously approved by the Senate 30-0 earlier this month

“I know the bill is not going to bring my son back, but it will save someone’s life,” Shawna McIntosh said at a press conference after the bill passed the House. “I would suggest everyone get the vaccine.”

Currently, MTSU and most other public colleges and universities in Tennessee only recommend getting the vaccination to prevent the contagious disease.

The legislation, called the Jacob Nunley Act, would exempt students if a doctor says they can’t take the vaccine because of a medical condition or if the inoculation violates their religious beliefs.

“No one should die,” said Senate sponsor Lowe Finney, a Jackson Democrat whose district includes Nunley’s hometown, Dyersburg. “We can prevent this. And this is at least one step … to prevent those deaths.”

Gov. Bill Haslam’s spokesman did not immediately respond to an email from The Associated Press about whether the governor will sign the bill.

The proposal comes at a time of heightened awareness about meningitis.

According to the state Health Department, seven cases of the meningococcal meningitis were reported in Tennessee last year. Of those cases, one resulted in the death of the patient. One case has been reported so far this year, and that person also died as a result of the disease.

The National Meningitis Association says the meningococcal disease strikes nearly 1,500 Americans each year and roughly 11 percent of those infected will die. Meningococcal meningitis can be spread through such contact as sharing drink bottles. Ten percent of people who contract the disease die — sometimes within 24 hours, as Nunley did.

Last fall, Tennessee saw a deadly outbreak of fungal meningitis, with 14 killed and 150 sickened. Those people were treated with tainted steroid medication from a Massachusetts compounding pharmacy. Although the vaccine wouldn’t help people who get the rare fungal form of the disease, the outbreak has raised awareness of how deadly meningitis can be. 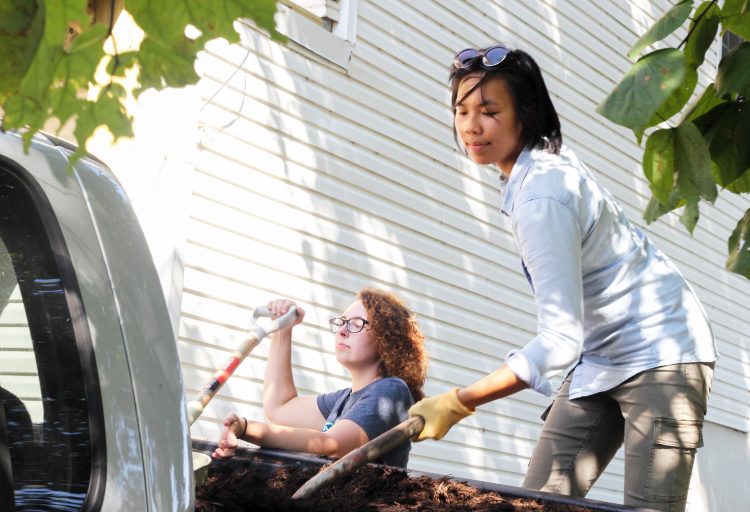 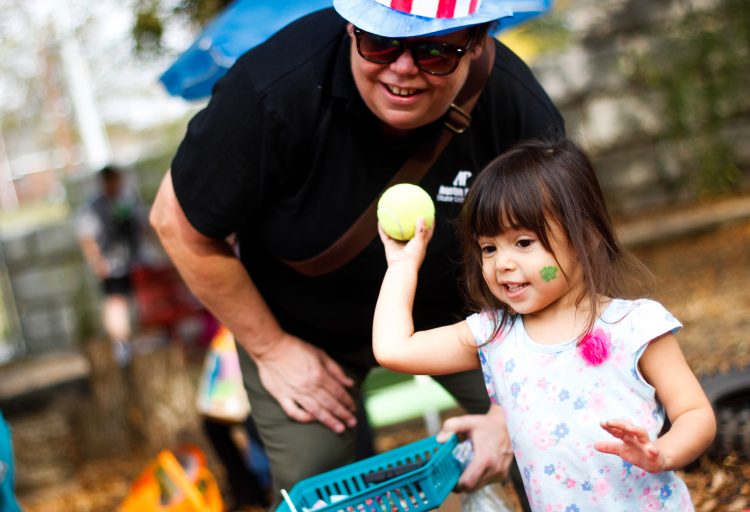