APSU Football Head Coach Will Healy has reportedly accepted the head job at UNC Charlotte, according to the Charlotte Observer. Healy, 33, went 13-21 in his three seasons with the Govs.

The 34-game stint featured the Govs winning seven games in the Ohio Valley Conference for the first time in 2017 as well as Healy being awarded the 2017 Eddie Robinson FCS Coach of the Year Award.

Healy stepped into the APSU coaching postion with the Govs riding a 16 game losing streak. Healy led the Govs to a second place finish in the OVC in 2017. Under Healy’s leadership, APSU won back-to-back Sgt. York Trophies in the 2017 and 2018 seasons. 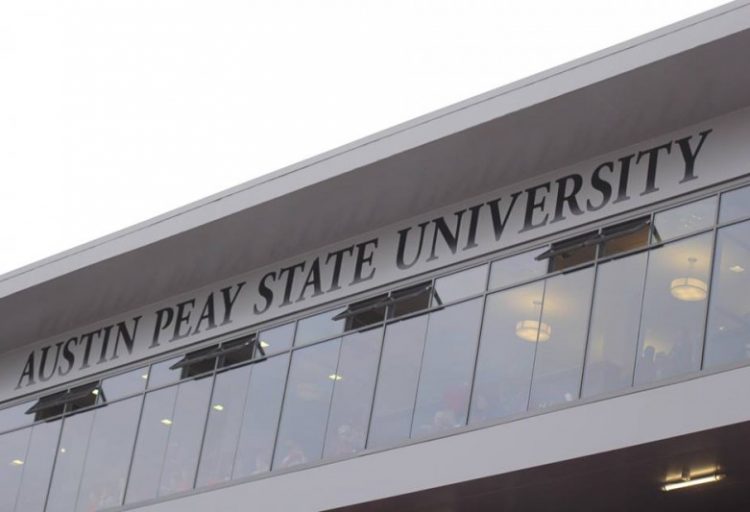