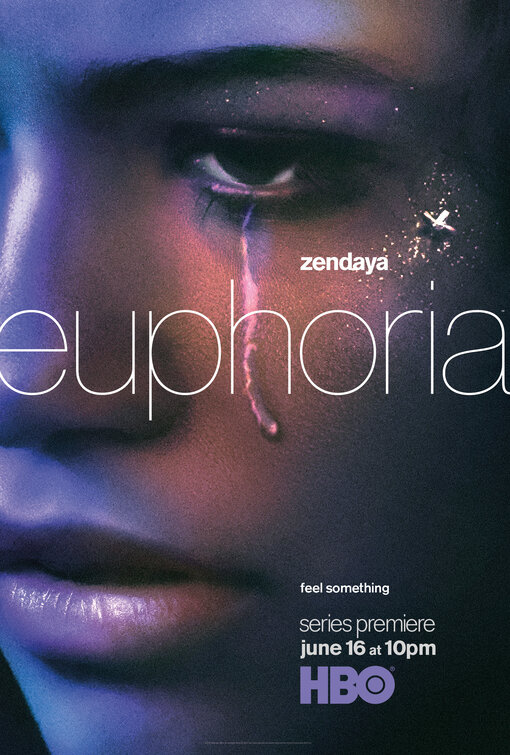 Going through the pains of being a teenager is something that everyone must overcome.

We feel like no one in the entire world understands us or the trials and tribulations that each of us goes through during that oh so difficult time in our lives.

HBO’s Euphoria does exactly that and more within eight episodes.

The series primarily follows Rue Bennett, played by Zendaya, who is a drug addict who just completed rehab over the summer and is now entering her junior year of high school and has no plans of staying clean.

Her experiences throughout the series are haunting, painful and leads the viewers to hang on to every word each Sunday airing.

Euphoria is one of the most authentic portrayals of modern day  high school life.

While I sat and watched each episode, I found myself resonating with each character or reminding myself that when I was once in high school not so long ago, trying to find myself and ‘feel something’ was all that I cared about.

Euphoria wants the viewer to ‘feel something’ as it’s the show’s tagline.

Viewing the show, there are a lot of negative aspects about each character that might not be what people want to see, but it is what viewers need to see and while seeing the negative in these fictional characters maybe viewers will be able to see some similarities in their own lives.

Sam Levinson, the show’s creator, said that he just wanted to be able to capture the heightened sense of emotion and how relationships feel at that age; he just wrote a lot of the show from his own life, personal experiences and his battle with addiction.

Addiction is a sensitive topic for a lot of people to discuss, but the show pushes the envelope and the portrayal itself is raw; showing the hardships of an everyday battle.

Euphoria has been deemed overall as a controversial yet hard to watch at times due to certain subject matter such as drug addiction and portrayals of assault. It is certainly pushing the typical teen melodrama out the window. For a trope that is both tired and played out, it is refreshing to see something that is actually relatable and not just something that is trying too hard and depicts teenage life as something that it is not.

So, while the typical teenage show would have the viewer believe that there are only really two types of teenagers, the ‘squeaky clean’ type and the ‘rebel without a cause’ type, Euphoria shows that no one has to fit into a certain narrative.

But besides breaking down walls on how teenage life is portrayed, the show’s score, by British composer Labrinth,  is also a vital point to the series and makes each moment even more intensified and emotional depending on what song is being played.

“i’m proud to have my music involved in something like this. i’m excited about everyone getting to see this extravaganza.” ✨

series composer @Labrinth broke down the making of “all for us” featuring @Zendaya
presented by @euphoriaHBOhttps://t.co/REmgMDQafi pic.twitter.com/nLoFxOq5mo

It does a really astounding job and features music that young adults enjoy, so the music that is underscoring scenes does not sound too played out or fake.

The official playlist for the show has over 69,000 followers on Spotify, ranging from artists such as BTS, Solange, Kalis Uchis, Arcade Fire, Fiona Apple, Lizzo and Missy Elliot with artists being added to the playlist after each episode aired.

Overall, I would definitely recommend Euphoria to binge-watch so over the course of eight hours all kinds of feelings will emerge, and HBO has free one week trials so there’s no excuse not to get sucked into this amazing show. 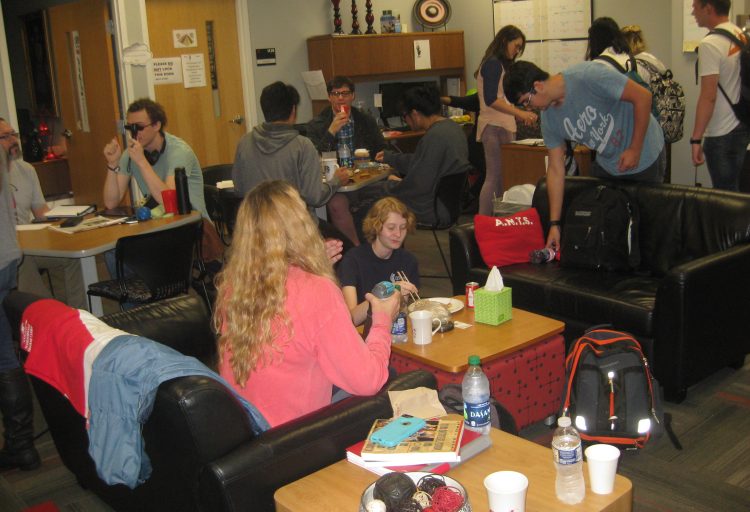