Inside of every independent project is the potential to grow into a realized product. And then there are projects such as “Hazbin Hotel.”

I did not acquaint myself with Vivienne Medrano (known online as VivziePop) prior to “Hazbin Hotel.” I was only familiar with her animated music videos for Meghan Trainor’s “The Best Part (Interlude)” and Kesha’s “Die Young.” However, I heard about the premiere of “Hazbin Hotel” last year and tuned in the day the pilot dropped.

Once a year, angels (or “exterminators”) from Heaven come down to “cleanse” sinners from Hell due to overpopulation. Charlie, the princess of Hell, suggests a more humane route: rehabilitating them. She runs a hotel with her girlfriend Vaggie, and she hopes to rehabilitate other inhabitants so they can enter Heaven.

However, Charlie faces a lot of pushback. Most of the demons of Hell find her idea to be ludicrous, and she does not have the full support of her parents. Her first patron, Angel Dust, is a drug-addicted sex worker with both an insensitive attitude towards others and a struggle to free himself from his pimp. He only stays for the rent-free accommodations and continues to get into trouble with his friend Cherri Bomb.

The “Happy Hotel” seems doomed from the start, but Charlie receives a helping hand from an unusual place. Alastor, known in Hell as the “Radio Demon,” wants to aid Charlie in her attempt to redeem sinners. However, Vaggie is suspicious of his motives and what he wants out of this opportunity.

The feedback online was surprising. I expected there would be fans and critics of the show, but I had no idea the reception would be so polarized.

“Hazbin Hotel” has a dedicated fanbase with the pilot currently at 47 million views. VivziePop and crew released comics tied to the universe, and they dropped a pilot for another in-universe series called “Helluva Boss.”

VivziePop also made a music video for “Addict,” a fan song by EDM artist Silva Hound. Not only is the video at 51 million views, but there are numerous covers done by artists such as Nathan Sharp, Caleb Hyles, Johnathan Young, Jacob Takanashi and Dave Capdevielle.

But despite a positive reception, there has also been an intense backlash. I expected there would be people who would not take kindly to the humor or subject matter. But it went from people saying they hate it to outright declaring “do not interact with me if you are a HH stan.”

Rather than critique the series in the traditional sense, I instead want to turn attention to the criticism “Hazbin Hotel” received from online communities—and what to consider before following the herd on this one.

One of the biggest complaints towards the show is the humor. The dialogue is heavily ladened with expletives, innuendo and allusions to modern meme-based humor. Many of the jokes are about sex, drugs or other forms of vulgarity.

I normally would consider it excessive. I would be remiss to say all of the jokes landed or that I felt intellectually stimulated by the humor. However, not every comedy show has to be wholly intelligent or thought-provoking to be enjoyable.

When it comes to “Moral Orel” or “Bojack Horseman,” my favorite adult cartoons to date, the humor was just as strong as the social commentary and character development. In some ways, it was a safety net in case the latter fell flat. Not everything has to be groundbreakingly deep for it to be great.

Let me put a pin in that and return to it later because that point is part of a greater thesis statement.

Another series of complaints revolve around the animation and art style for the show. A lot of people think the background characters are too animated, there is too much editing in the pilot and the character designs are not well-designed. People also criticized the color palette, saying it is overly ruddy and has little diversity in its presentation.

I cannot speak for everyone when talking about the design and backgrounds, but I do believe it boils down to personal taste. Last I check, I do not imagine Hell being a super colorful place, so the complaint that it has too many red or similarly ruddy colors eludes me.

Throughout television history, the character designs for most adult animated shows have been butt-ugly as sin. This began as a subversion of the then-sterotypical children’s animated movies and TV shows, but a lot of TV-goers (myself included) are tired of the uncreative and unpleasant art styles.

To have an adult animated series with character designs more reminiscent of children’s animation is a big step forward. This may be surprising, but I actually want to like looking at a character rather than tolerate their presence. Besides, I would think having an adult cartoon contain aesthetically pleasing and child-friendly character designs would be a stronger subversion of children’s animation itself.

As for the animation, there were notable changes in its presentation due to this being a collaborative independent project. If this were an officially funded and greenlit series, I would be more critical. But given that you can only do so much with an indie darling such as this one, I will let it slide.

Besides, outside of nitpicking, I love the animation. Again, I feel as though the criticism comes from a place of personal taste rather than objective fault. I like that there are numerous Easter eggs or allusions to religion and pop culture that I have to look for. I like when characters in a single frame are doing their own things and it is distinctly individual from one another. It exudes so much personality, and for a pilot no less.

Arguably the biggest complaint I hear “Hazbin” haters tout about is the lack of character development. I only have this to say: it is a pilot, not a full season.

The purpose of a pilot is to pitch a series in the hopes of it getting greenlit. Nothing is definitive in those stages. A character’s design, voice actor and overall personality are still up in the air. This is the sandbox stage in comparison to what could be the final product.

Not only that, but it is incredibly demanding to expect a character arc and significant development in one episode. The strength of cartoons with continuity and subplots such as redemption arcs is that they are neither linear nor easily resolved. It takes a lot for people to change, and it takes a long time before a character’s goal is reached. To expect all loose ends to be tied up when the rope just dropped is expecting too much.

So, what is really going on here? Well, let me take that pin out.

Because we live in a golden era for animation in the 21st century, online communities have higher expectations as a result. They want something to give them the same feeling another beloved show did, or they want the next big thing to rectify the mistakes (either canonical or perceived) of the last fad. If this product they consume falls short in any way, then it is worthless to them.

Simply put, fandom communities have become spoiled to alleged perfection. They expect everything now and for it to be conveyed in an approved fashion. The problem with that is not every fan’s requirements are the same for someone else, and whatever media content creators produce do not exist to hide in another product’s shadow. In trying to break that hegemonic mindset, it causes severe cognitive dissonance. As a result, the knee-jerk reaction is to invalidate differing perspectives or the value of a piece of media.

I familiarized myself with this recurring nonsense since the inception of the “Steven Universe” fandom. People complained about inconsistent character designs, potentially problematic character arcs and perceived holes in the plot which were actually story points that had yet to be revealed. The whole time, I felt like Mr. Incredible: “We get there when we get there!”

Whether people realize this or not, this is a huge step forward for independent animation. Independent production is a very rocky route to take, as the chance for success is often small. But when you hear about the terrible business decisions and blatant favoritism demonstrated by networks such as Nickelodeon or Cartoon Network, you risk something even greater by going to them. They could either pitch your idea in the trash or they can take full control at the cost of your original vision.

For Vivienne to not only pursue this passion project of hers but to also gain significant success in the era of online streaming could pave the way for future independent creators. If someone tried to pitch this show to a network, it would be PR nightmare to try and market. It would be difficult to maintain creative control when people would have the best interest of advertisers in mind.

But thankfully, A24 picked up “Hazbin Hotel” as a full television series and has greenlit at least one season so far. A24 is an independent entertainment company responsible for the production of HBO’s “Euphoria” and films such as “Ex Machina,” “The Witch,” “Hereditary,” “Midsommar” and “The Lighthouse.” A24 is the best company to turn to if you want to maintain creative liberties, so Vivienne has a great chance of telling the story she always wanted to tell.

I do not believe “Hazbin Hotel” is a disease that will metastasize if given the chance to grow as a series. However, I do not want to set unrealistic expectations when there is no certainty of where the show will go from here. But I believe “Hazbin Hotel” should be appreciated for its accomplishment in setting a new standard for independent animation and projects as a whole. Only time will tell if it lives up to its potential (or even exceeds it). But for now, I have no problem taking refuge in this happy hotel. 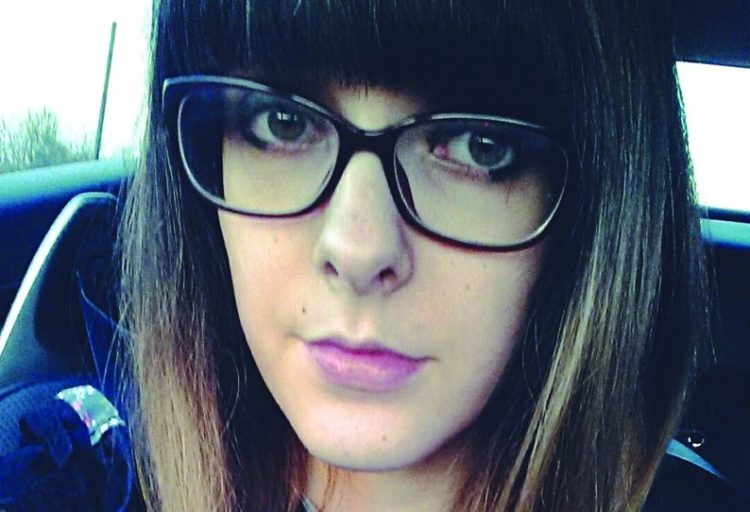 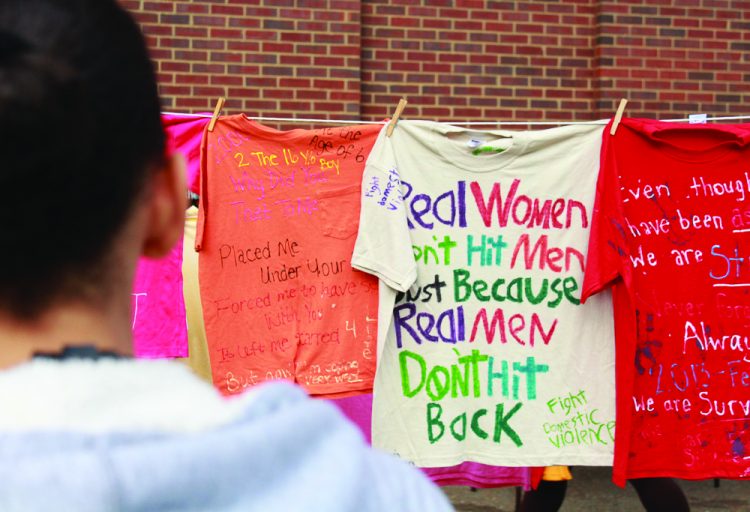