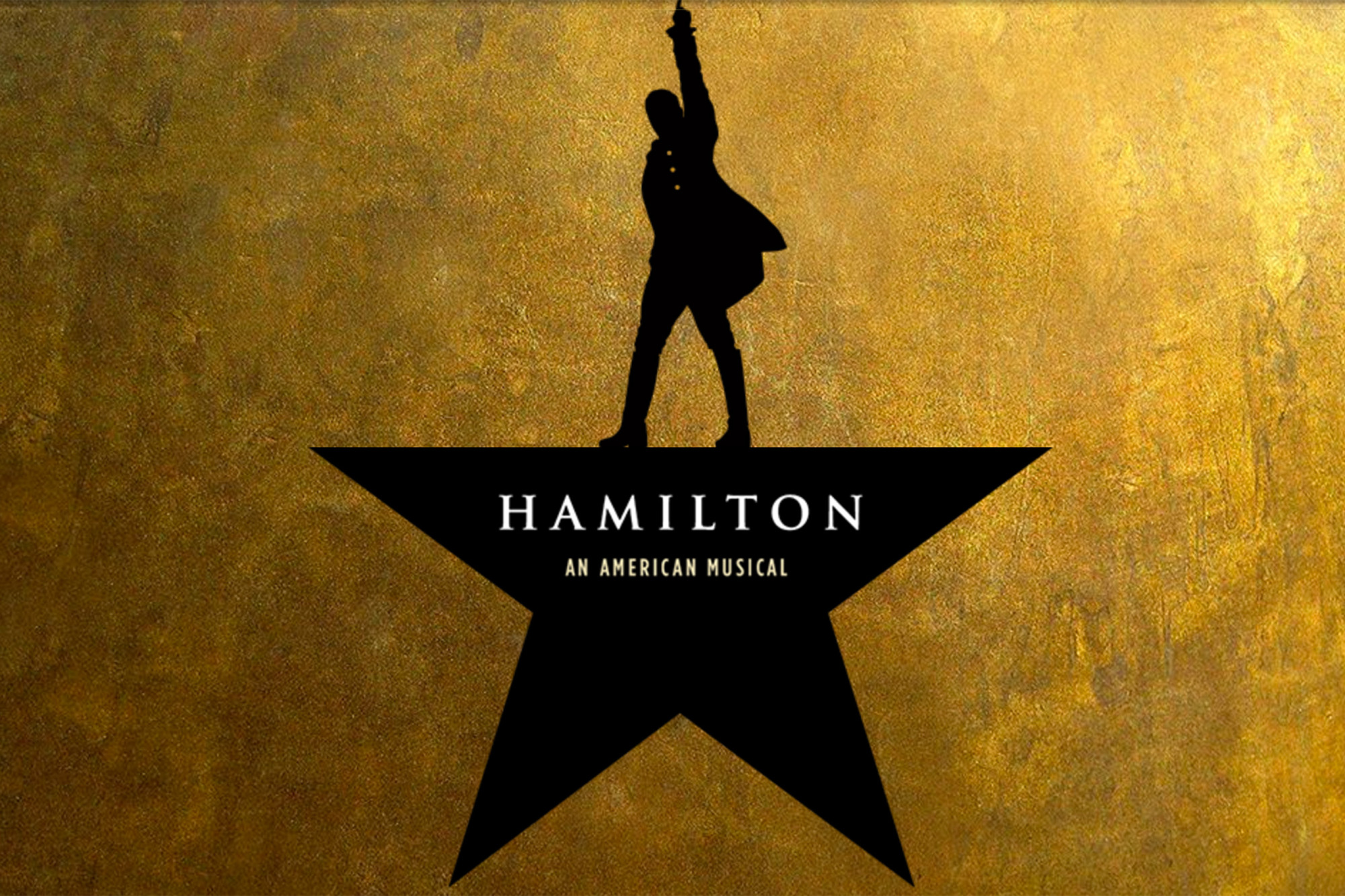 Remember when I said this in my “Cats” review?

“I plan on seeing ‘In The Heights’ this summer, a movie that is undoubtedly based on an amazing musical.”

This is no government secret when I say the pandemic has forced us to be more flexible with our way of life. Among many things, a lot of highly anticipated films are now pushed back to 2021 with “In The Heights” being one of them.

When you take into account that this film has been in development hell for over a decade, anyone would scream over this happening.

But instead, Lin-Manuel Miranda decided to throw everyone a bone.

“Hamilton” was originally slated for a 2021 release, but after the delay of “In The Heights,” it was released onto Disney+ this year. While it is not a conventional film adaptation, it is a pro-shot of the original Broadway cast of “Hamilton,” which has been in high demand since the cast album’s popularization.

As described by Lin-Manuel Miranda in a promotional trailer, the musical is about “the story of America then told by America now.” The musical is a fictionalized portrayal of the pseudonymous Founding Father, Alexander Hamilton. It portrays the majority of his legacy from his role in the Revolutionary War to his death at the hands of Aaron Burr.

What differentiates “Hamilton” from most historical fiction is its diverse cast of color and utilization of hip-hop, rap and R&B.

As most people know, America then consisted of colonialism, enslavement and the foundation of America’s white supremacist system. But Lin-Manuel Miranda portrays the life story of Alexander Hamilton through the lens of America now, a country with more progressive ideals and significant normalization of both POC and Dreamers.

What could I possibly say about “Hamilton” that has not been said already? The staging of the musical is meticulous to a fault. The musical numbers and choreography flow with little hiccups throughout the experience. There is an abundance of pop culture references and emotional paradoxes in the lyrics. The production has admirable callbacks to staples of hip-hop and R&B such as Destiny’s Child and Ja Rule.

All of the performances are stellar. Notable standouts are Renée Elise Goldsberry as the devoted sister Angelica Schuyler; Daveed Diggs as both the quick-witted Lafayette and the foxlike Thomas Jefferson; Christopher Jackson as the pride of Mount Vernon, George Washington; and Jonathan Groff as the entertainingly deranged King George III (in all his spit-covered glory).

Even the ensemble is fantastic, chief among them being Ariana DeBose, a dancer who becomes an omen of death throughout the musical known simply as “The Bullet.”

Surprisingly, Lin-Manuel Miranda is one of the weaker links in the cast. While his energy and unconventional singing carry his performance, I would not say he is the best singer or that he can keep up with his raps in the first act. Thankfully, his performance strengthens near the end of Act I, and he shows off his full potential in the final sequence of events.

But none of the performances hold a candle to Leslie Odom Jr.’s portrayal of the tragic anti-villain Aaron Burr. He steals the show in every song number he is a part of, but he solidifies his powerhouse presence with his renditions of “Wait For It” and “The Room Where It Happens.” Despite the title of the musical, Leslie is the true star of the show.

So, that seems to be it. It is musically vibrant, amazingly performed and well-produced. It is one of the best musicals to come out of this decade . . . is what I would have said in 2015 had it come out then.

But unfortunately, that is not the end of the legacy of “Hamilton.”

The intended purpose of “Hamilton” is to portray America then through the perspective of America now, but America now in 2015 is outdated compared to the state of our country in 2020.

To be fair, the musical does address the implications of America’s foundation on imperialism and white supremacy. There are several instances in both Act I and Act II where the story recognizes the history of America’s racist and genocidal origins.

Not only that, but the actors of color openly acknowledge the real people’s horrific actions (e.g., Christopher Jackson, a biracial man, said he could never forgive George Washington for owning slaves).

But without fully delving into the inappropriate nature of releasing “Hamilton” amidst worldwide Black Lives Matter protests, there is a hard truth people need to swallow: we are past the point of “Hamilton” being topically relevant anymore.

When “Hamilton” came out in 2015, it was a novelty. It broke ground in opening up more opportunities for actors of color in Broadway. It intrigued audiences with its unusual premise and execution. It encouraged conversations about historical fiction and the implications of addressing some complicated subject matter that continues to stain American history.

But I do not think this conversation, let alone a conversation specifically about “Hamilton,” is needed anymore.

Compare this to the upcoming adaptation of “In The Heights.” From what the trailer promised, the plot will be modernized and include a subplot involving immigration, deportation and the legacy of Dreamers. This is in conjunction with very topical issues pertaining to present-day politics and our current administration’s stance on undocumented immigrants.

Which movie seems like the one that best reflects America’s sociopolitical climate right now?

A pro-shot of a musical that portrays slaveowners through rose-tinted glasses amidst a period of heightened racial tensions and public rejection of glorified, historically-documented racists?

Or a musical film adaptation meant to pay homage to real people of color and immigrants Lin grew up with in Washington Heights?

There is no debate about whether or not “Hamilton” is amazing. It is absolutely a game-changer in both Broadway’s line-up and its accessibility to a wider audience. But it is ultimately a relic of a different time.

While we can still acknowledge its achievements, it is best we leave it in the past and move towards a more nuanced future. 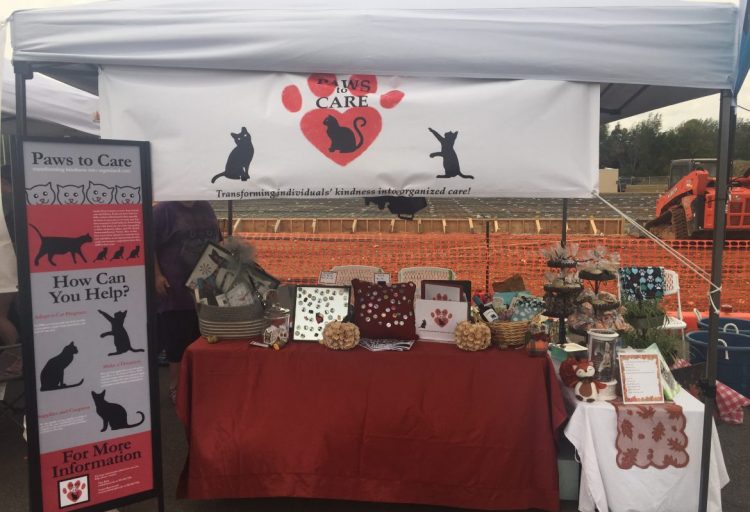 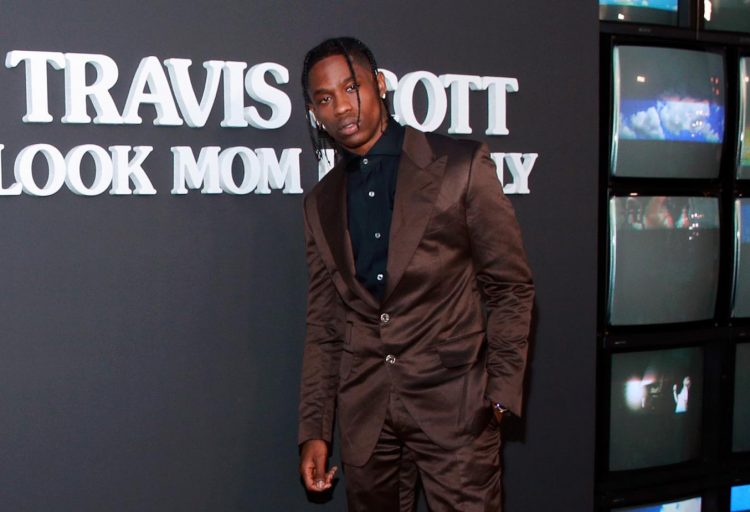 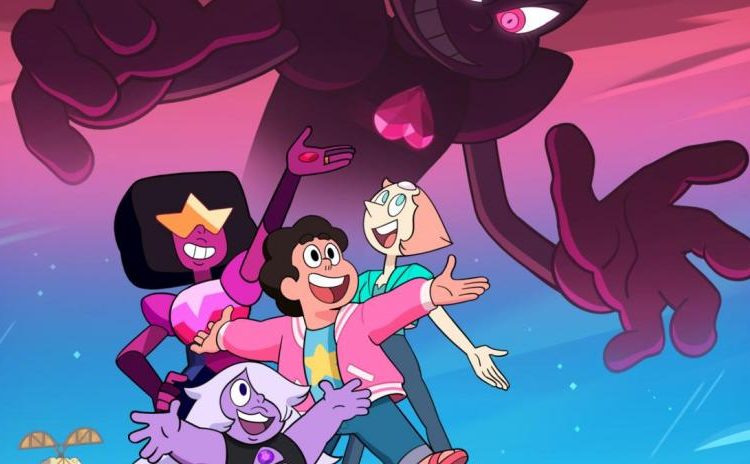