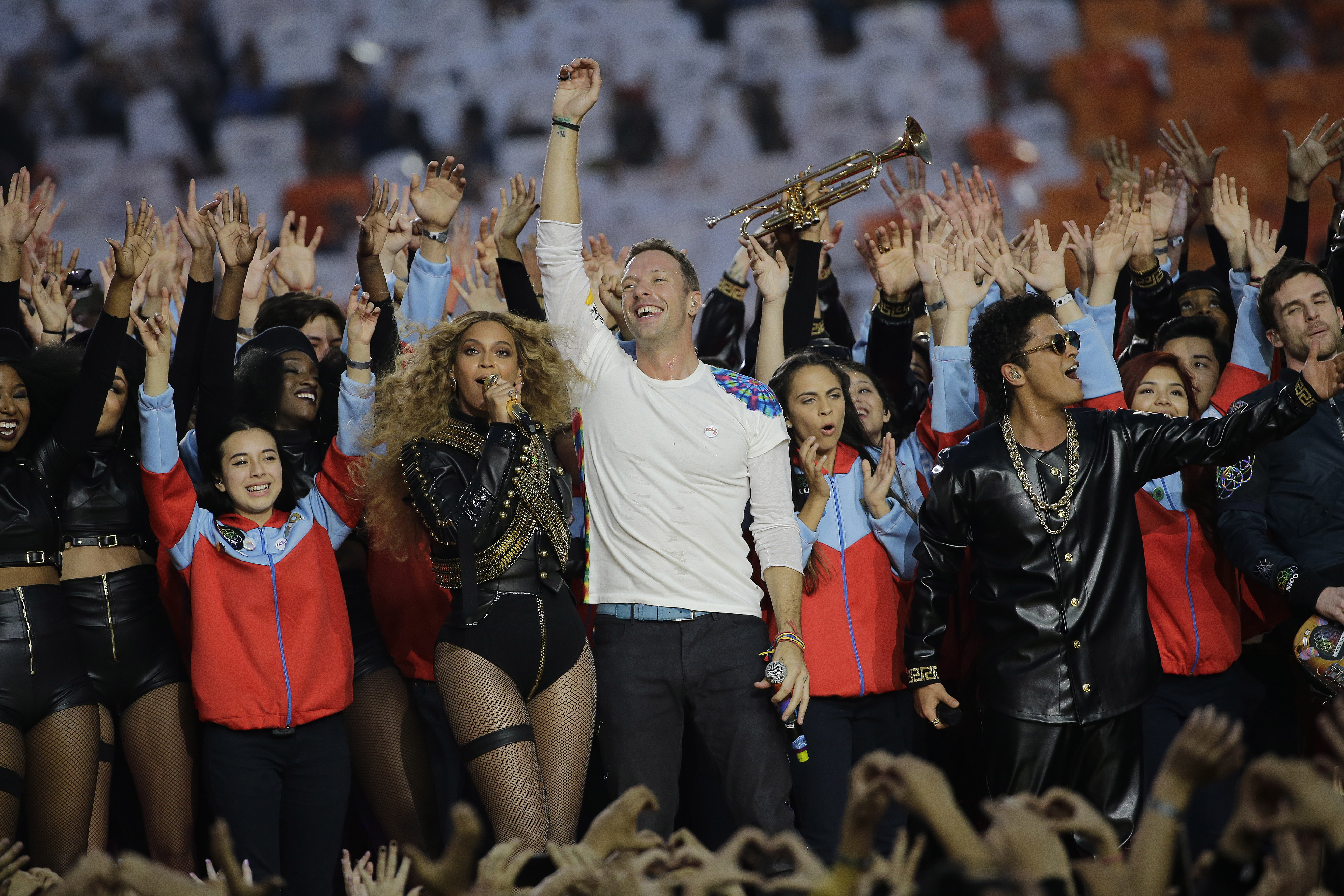 Viewers all had favorite commercials during the 50th Super Bowl.

Opinions may vary, but most can almost agree on the Super Bowl half time show.

Coldplay is a personal favorite, but a lot of people felt like it was more of a Bruno and Beyoncé show.

Coldplay performed their most popular songs, but many people just wanted to see Beyoncé.

Coldplay’s performance of “Fix You” was great where they replayed many of the past Super Bowl performances.

T-Mobile had arguably the best sets of commercials during the Super Bowl.

Verizon has recently been using a commercial with bowling balls “dissing” all the other wireless providers.

Well, leave it to T-Mobile and Steve Harvey to get it wrong once again with facts that T-Mobile is the “best.”

Steve Harvey claims he did not get it wrong this time but Verizon did.

They also had a video involving the famous rapper Drake and his “Hotline Bling” video.

Corporate stopped Drake in the middle of his video shoot to get him to squeeze lines about T-Mobile in his song. They were also able to get into Drake’s illuminated box at the end of the commercial.

T-Mobile did not convince anyone to switch carriers but thanks to their well done commercials, people were very entertained.

The Honda sheep commercial was another popular commercial.

People love animals and people love the band Queen, so why not combine the two in one commercial? Queen was involved by driving out a Honda vehicle into the field where the sheep were located.

The Skittles commercial with Aerosmith’s lead singer, Steven Tyler was hard to understand.

The commercial itself did not sell the product.

Skittles paid millions of dollars to make the commercial and have it appear during the Super Bowl, and they will not likely make much profit.

Those who did not watch the Super Bowl also missed some intense movie trailers. 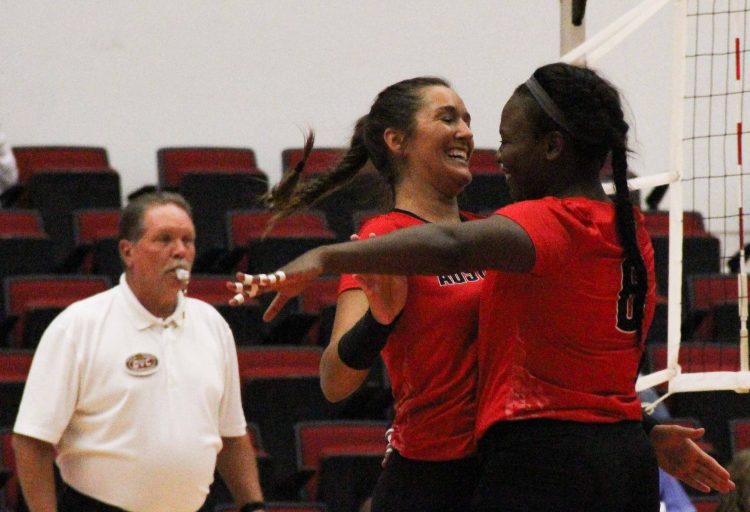 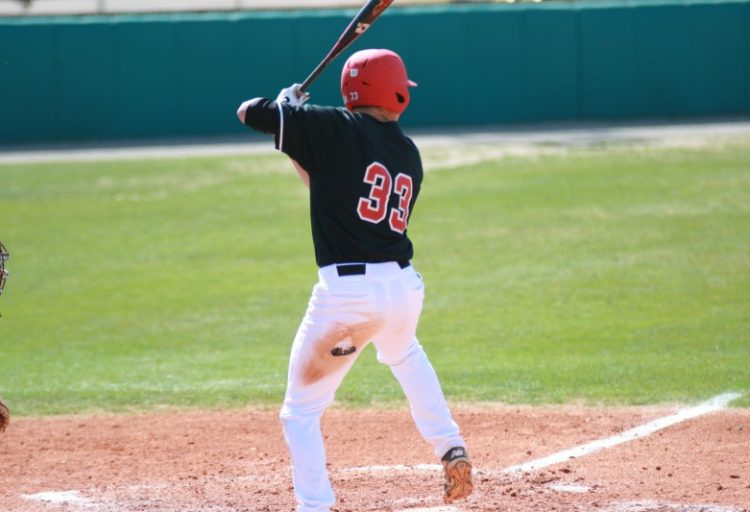 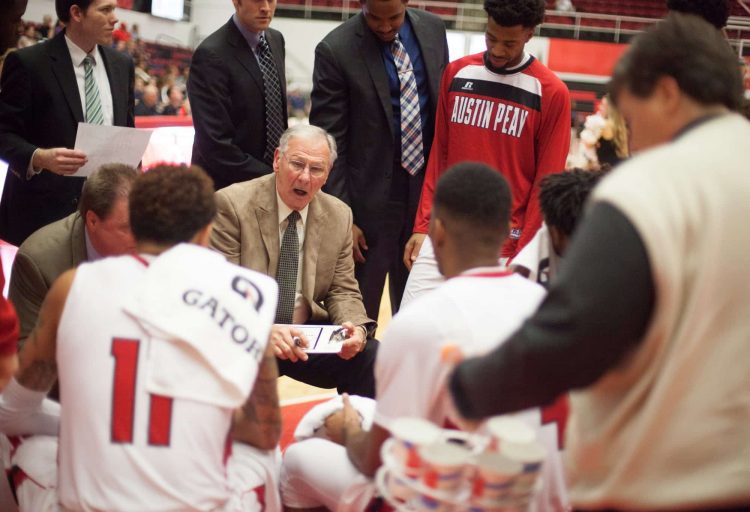