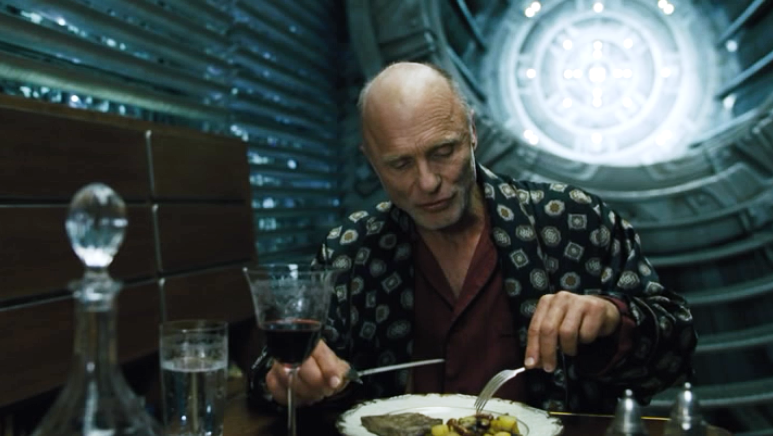 For this week I have decided to look back and pick my top 5 favorite films that I have reviewed. That way I can try and convince you to watch them one more time. Lets just get right into it, shall we? 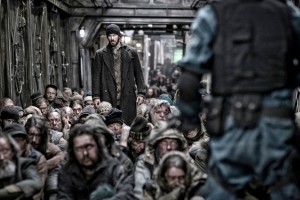 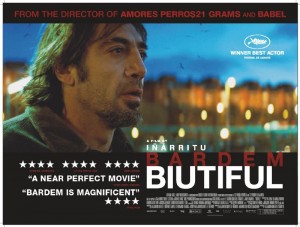 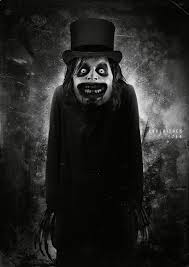 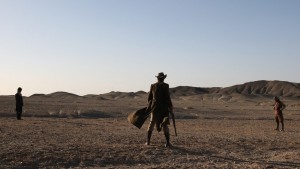 Please be sure to give these films a shot. I promise they won’t let you down. 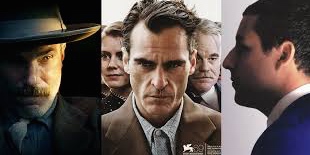