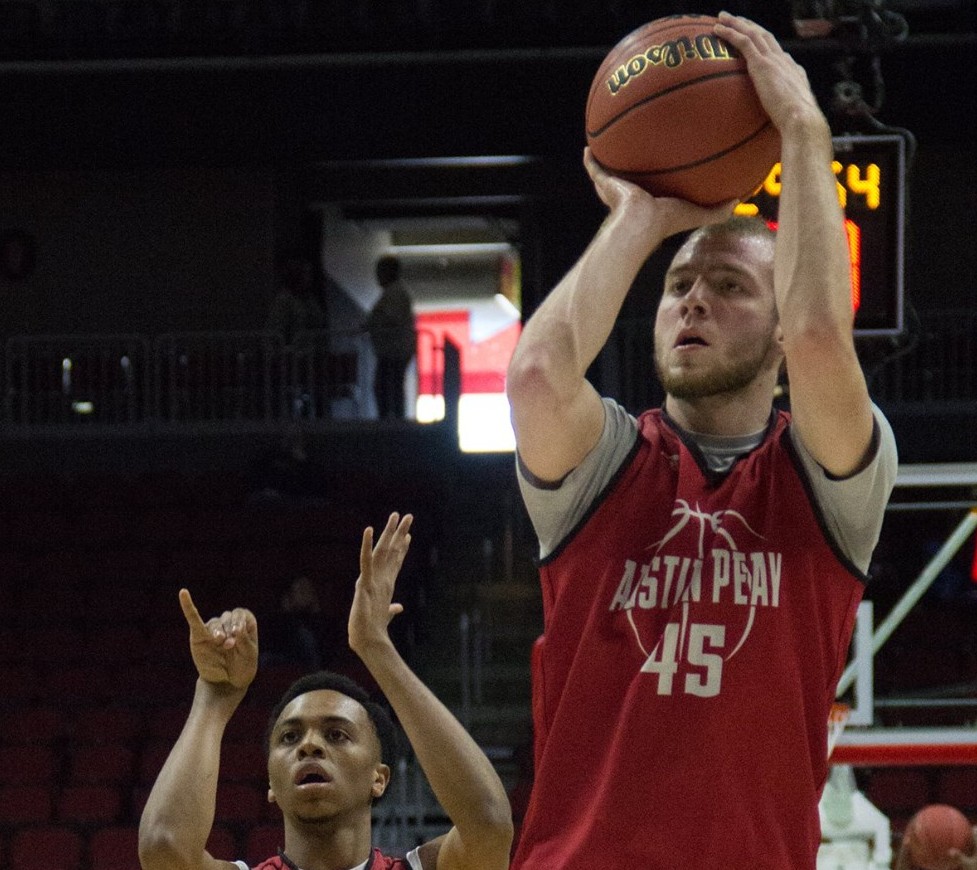 This was the seventh meeting between APSU and Oakland City, with APSU going 7-0. This time, the Govs claimed a 107-67 victory over the Mighty Oaks.

The Govs had a hot start and within the first few minutes grabbed an 18-8 lead.

By the end of the first half, APSU had a 27-point lead over Oakland City and eight steals.

Senior guard/forward John Murry came alive in the second for APSU, scoring all 15 of his points.

Junior guard Josh Robinson was the top scorer for the Govs with 17 points total. Robinson was also responsible for six of the Govs’ 17 total steals.

“I thought he [Robinson] played superb,” Head Coach Dave Loos said. “I thought this was one of his better games in terms of being the point guard. He scored, played pretty good defense, had seven assists and two blocks, so I was really pleased with the way he played. I thought he was the player of the game.”

Murray and sophomore point guard  Zach Glotta were both tied for second with 15 points. The only difference for Glotta was that all 15 of his points came from behind the arc and he earned a career high.

“My teammates really got me involved,” Glotta said. “If I’m open, I’m going to shoot.We moved the ball really well. Dre’ [Dre’Kalo Clayton] sealed his man in, and I was the beneficiary of an open shot”

The Govs’ next game will be Friday, Nov. 18, against Northern Kentucky. 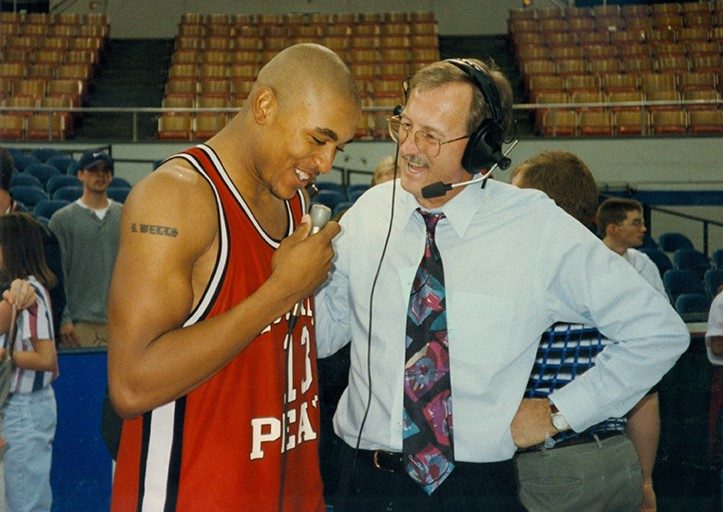 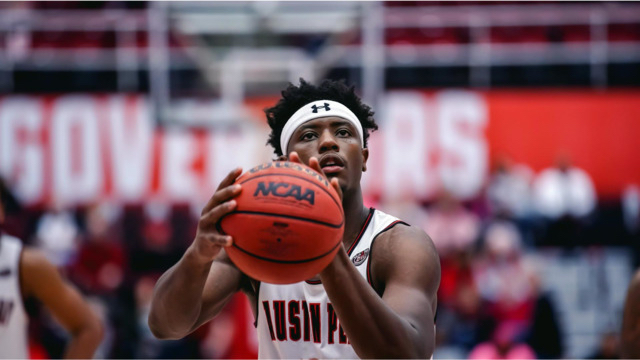