The men’s and Lady Govs’ tennis teams hosted the Austin Peay Fall Invitations this past Friday, Sept. 28 through Sunday, Sept. 30. The men’s team played at the Swan Lake Tennis Complex and the women played on the outdoor courts on campus.

The tournament had a great turnout, with the women’s draw featuring four flights with a consolation bracket and then men’s featuring both doubles events and three flights.

The tournament marks the end of the women’s fall campaign. The men’s team will compete in the ITA regionals in Memphis, Tenn. on Friday, Oct. 19, in there last event of the fall. 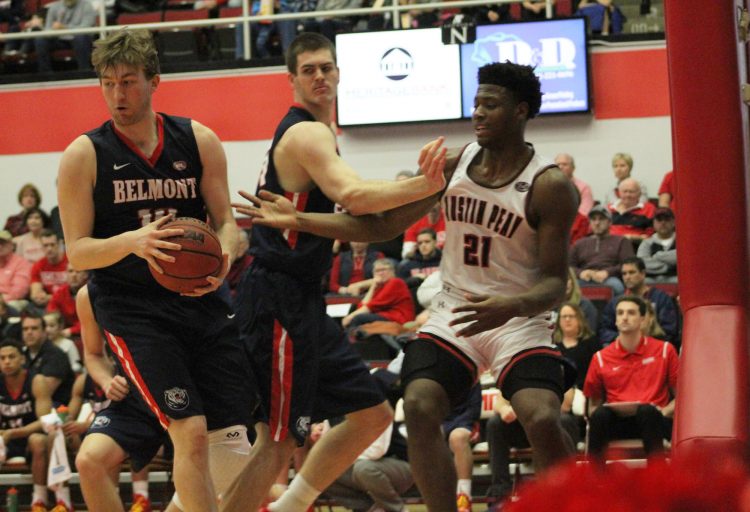 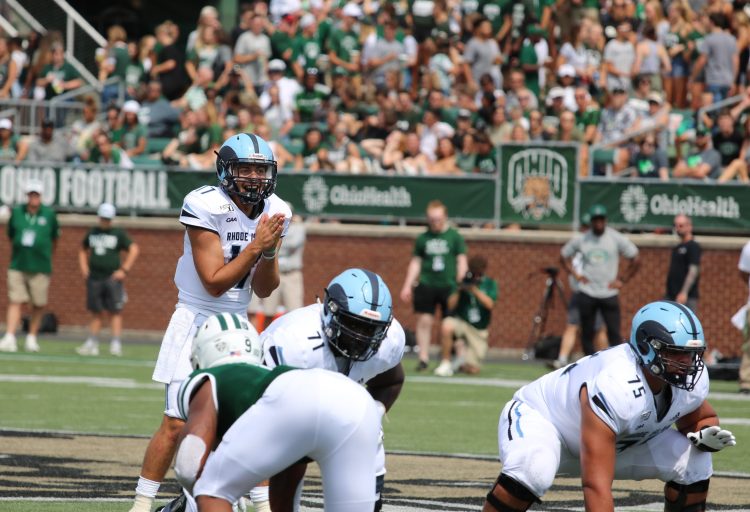 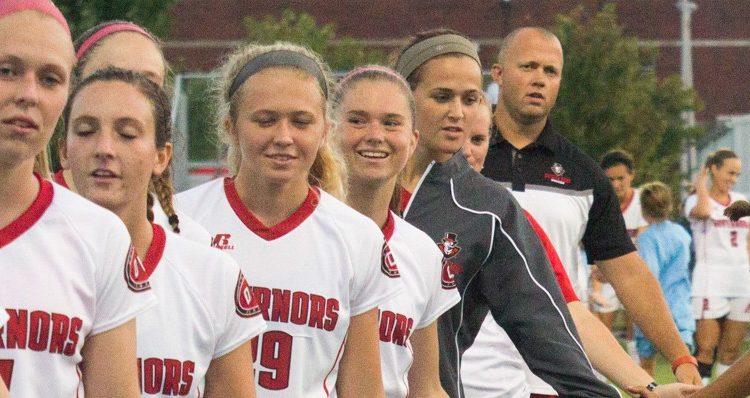