The CMSU Mules came out kicking, but it was not enough to stop the Govs high-powered offense from overcoming a 12-point deficit and earn the 107-96 exhibition win.
This was the fifth time the two teams faced each other in an exhibition game. This win makes the Govs record against the Mules 4-1.
Six different Govs’ players scored double-digit points.

Govs senior forward drives past a CMSU defender. Terry led the Govs in their 107-96 win with 20 points.

Senior Josh Terry led the team with 20 points. Fellow senior TyShwan Edmonson and junior Jerome Clyburn both scored 16 points. Senior John Fraley scored a double-double with 15 points and 11 rebounds.
Junior Dominique Long led the Mules charge with 20 points. Long and the rest of the Mules squad lit up the court in the first half shooting 61 percent from the field. With less than three minutes remaining in the first half, they were up by 12 points. They maintained the lead and went into halftime ahead 57-49.
“What I was really thinking was hold on guys, they can’t keep shooting that well. Fortunately for us, that was true,” said Govs’ head coach Dave Loos. “ We did have to improve our defense, but I have to give them a lot of credit. They just shot lights out.”
The Mules cooled down and the Govs heated up in the second half. The Govs came out and outscored the Mules 11-7 to close the gap, 60-64. With 14:41 remaining in the game they took the 71-70 lead.
The two teams tied at 79, then the Govs went on a 6-2 run to take the lead. The Mules made one last push to get within a point, but the Govs kept them from regaining the lead the rest of the game. The Govs outscored the Mules 58-39 in the second half. They shot 65 percent from the field in the second half while the Mules dropped to just 39 percent.
“Coach emphasized they were a really good squad coming out and we can’t take this team lightly,” Terry said. “They are a pretty good ball club, but we wanted to come into the game and concentrate on what we know how to do and luckily it worked out for us. 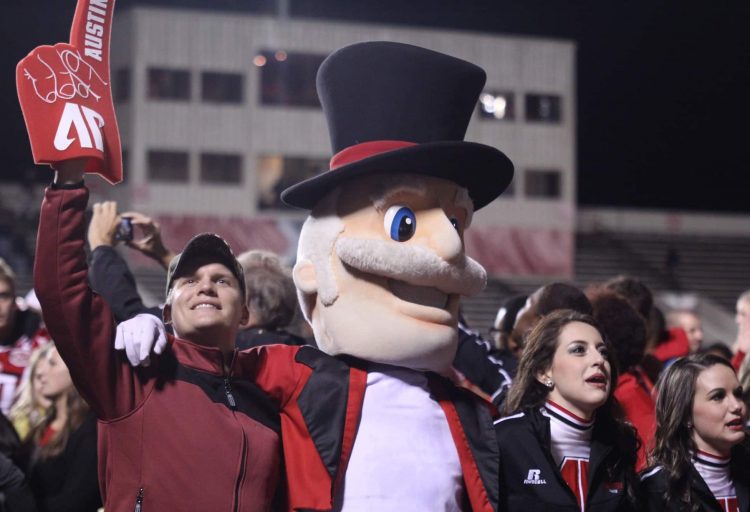 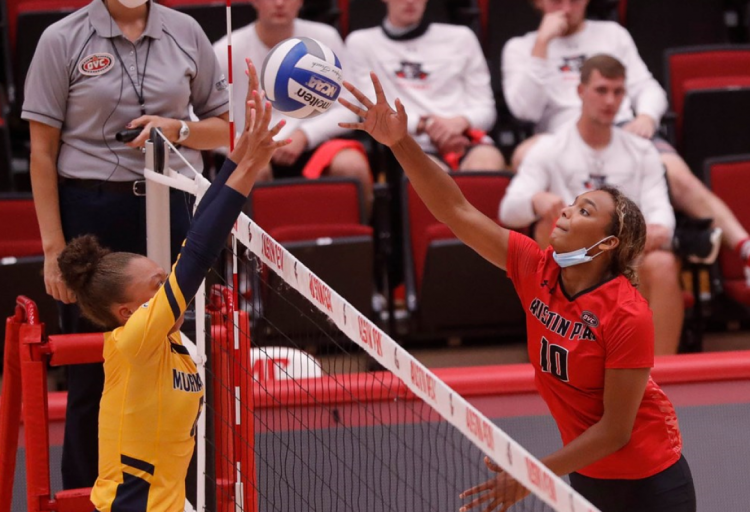 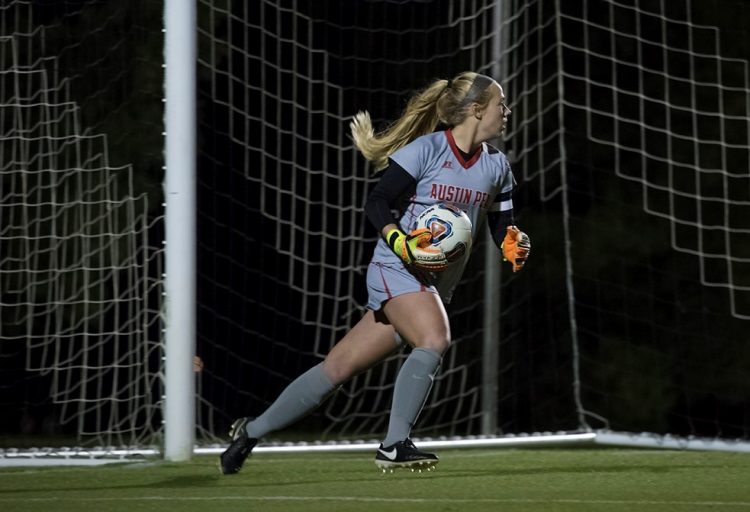