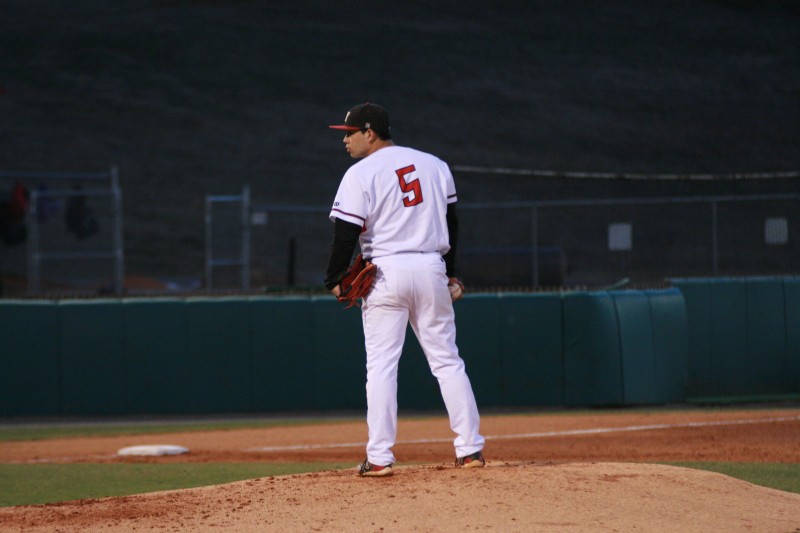 It’s rare when APSU baseball doesn’t win a conference series, but on the first weekend road trip of the season, the Govs were held to just one win in three tries against Jacksonville State.

APSU (9-13, 3-3 OVC) won the opener 6-1 behind a strong effort by the pitching staff, but dropped a pair in a doubleheader on Saturday, March 22 to suffer the first series loss since April of last season against SEMO.

The highlight of the weekend was another dazzling pitching performance by freshman Alex Robles, who led the Govs to the game one win by going seven innings, allowing just one run on six hits, while striking out four batters. The offense helped Robles earn his second win of the year as the Govs totaled 10 hits, the seventh time the bats have had 10 or more in a game. Dre Gleason scored the first run of the day with a lead-off homer in the second inning, his first of the season.

Another run would come across as Logan Gray scored on a JSU error, while a RBI triple by Paschal Petrongolo in the bottom of the second would give the Gamecocks its lone run of the game. A sacrifice fly by Kevin Corey in the fourth and RBI single by Cayce Bredlau in the sixth would extend the lead to 5-1, allowing Robles to work effectively on the mound. Garrett Copeland would belt a solo home run seventh to add an insurance run, but they wouldn’t need it as A.J. Gaura entered in the eighth to pitch the final two innings, allowing no hits.

Game two was much different, almost the exact opposite of the first game.

JSU (14-9, 6-3) jumped out to a 4-0 lead by the end of the second inning off APSU starter Levi Primasing. The lefty managed to stop the bleeding for the remainder of his five innings of work, but the offense went silent until the sixth inning as Gleason brought home the first run with a sacrifice fly. But the Gamecocks countered in the bottom half with a two-run homer off Caleb DeLee, and allowed the Govs to only add another digit as Ridge Smith homered in the seventh.

After a break in the action, the Govs returned to the field with a chance to walk away with a series win. It appeared they were on the verge of doing so, scoring four runs in the opening four innings, but things escalated from there.

Following Caleb Powell exiting the game after 4.1 innings of allowing just one run, the game was handed to the bullpen with a three run lead. But it would soon vanish before their eyes as the Gamecocks rallied to score seven runs in the sixth inning with four pitchers needed to get out of it. The Govs got two outs in a hurry to begin the inning, but JSU ended up sending 13 batters to the plate.

But the young Govs showed some fight even after watching the lead evaporate.

APSU answered with a three run seventh inning to close the gap to 8-7 until the Gamecocks tacked on another in the next half. In the ninth, the Govs put two runners on base with the go-ahead run at the plate. However, JSU closer Travis Stout would strike out P.J. Torres to end the game and claim the series.

Going back to last season’s series loss at SEMO, the Govs finished the year winning the remaining weekend sets, so APSU will look to do the same in 2014. 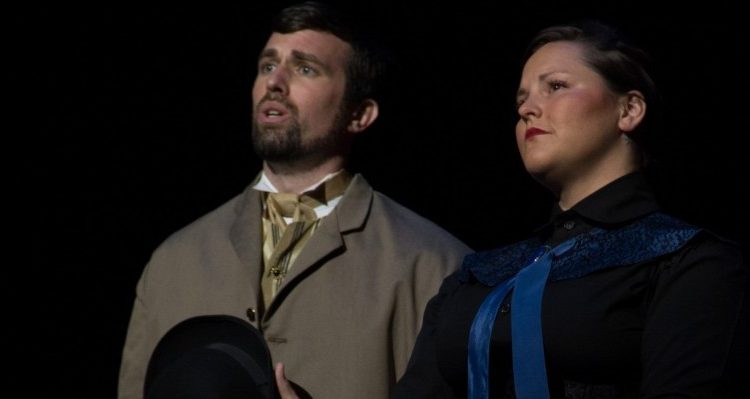 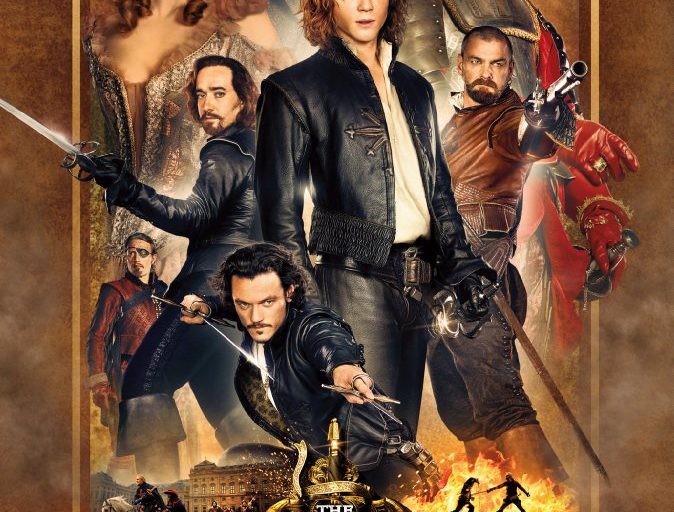