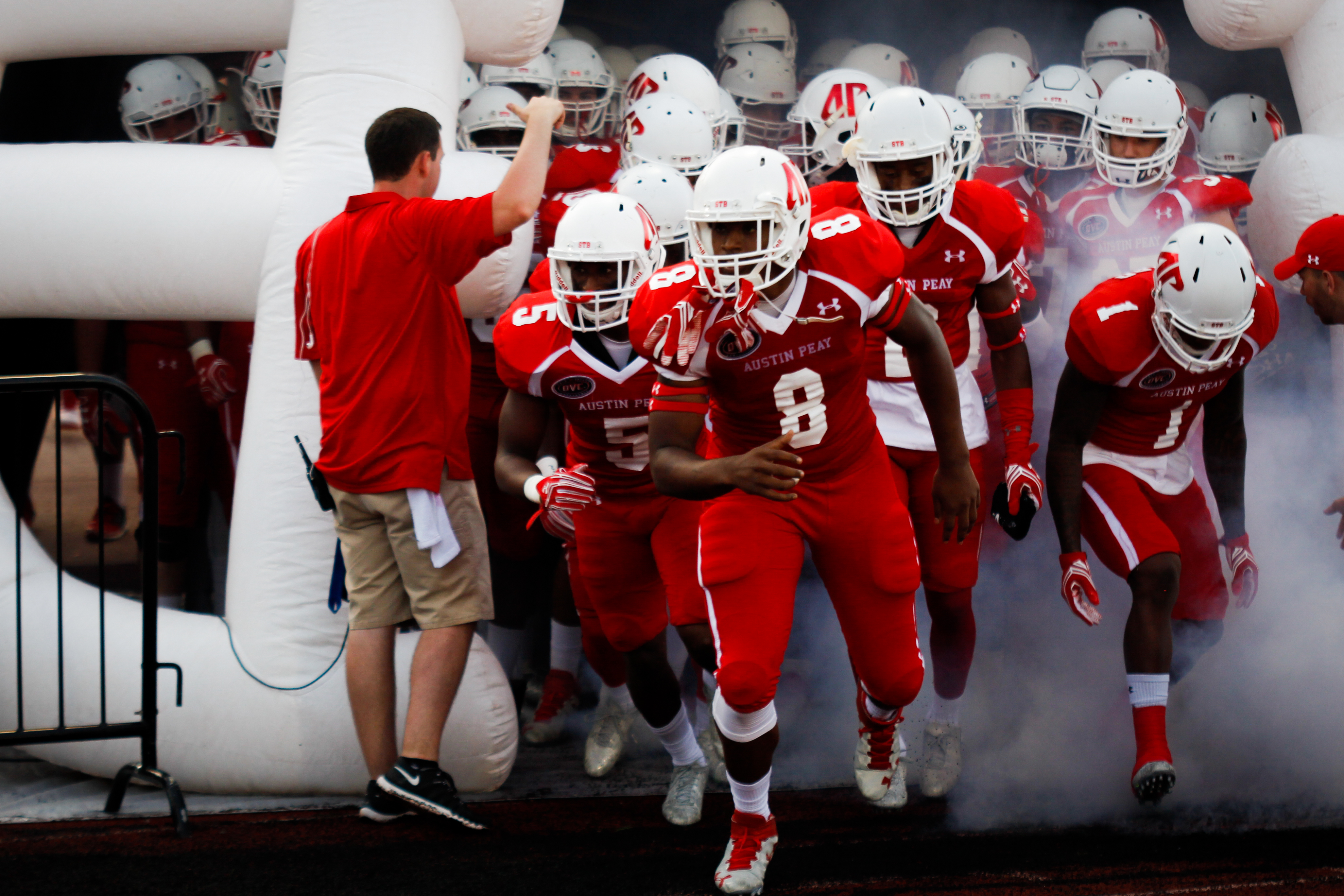 However, this was the biggest fan turnout in APSU history with 7,057 fans.

The only touchdown for the Govs came in the third quarter from Timarius Mitchell on a 72-yard pass to Marvin Franklin, the longest of Mitchell’s career.

Tommy Hays was the starter for APSU, but Mitchell came in the second quarter.

Mitchell also led the Govs in rushing with 64 rushing yards on nine carries.

Hays was the second leading rusher for the Govs with 38 rushing yards.

Jared Beard tied for most receiving yards with 72. Beard had four receptions, including a 42-yard reception pass.

On the other side, sophomore Gunnar Scholato hit double digits for the second game in a row for tackles with 11. Scholato had 1 1/2 tackles for a loss of yards.

“We have to keep working and improving,”  said Head Coach Will Healy. “I was talking to our guys in the locker room afterwards and we’re going to figure out what we’re about these next two weeks. We’ve got an off week so we can lick our wounds a little bit and continue to get better.”

The Govs have an off week this week, but travel to Eastern Illinois on Sept. 24, for a 1 p.m. game time. 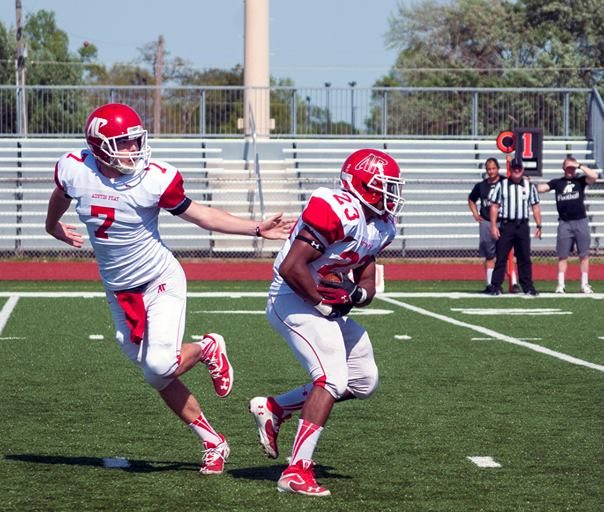 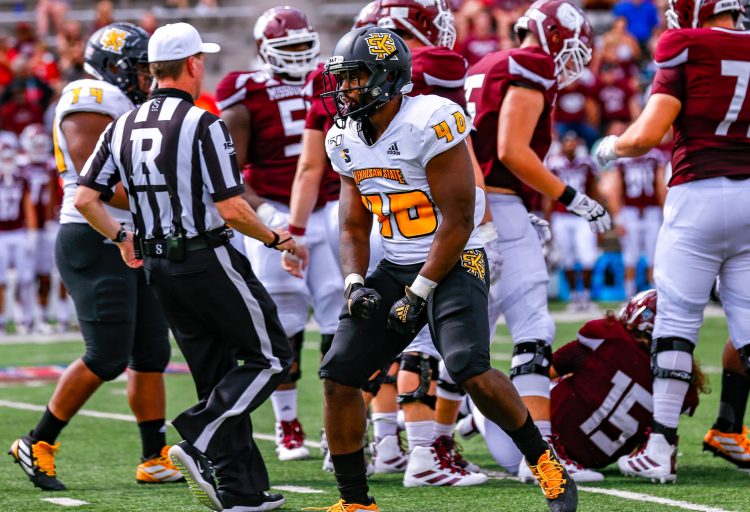