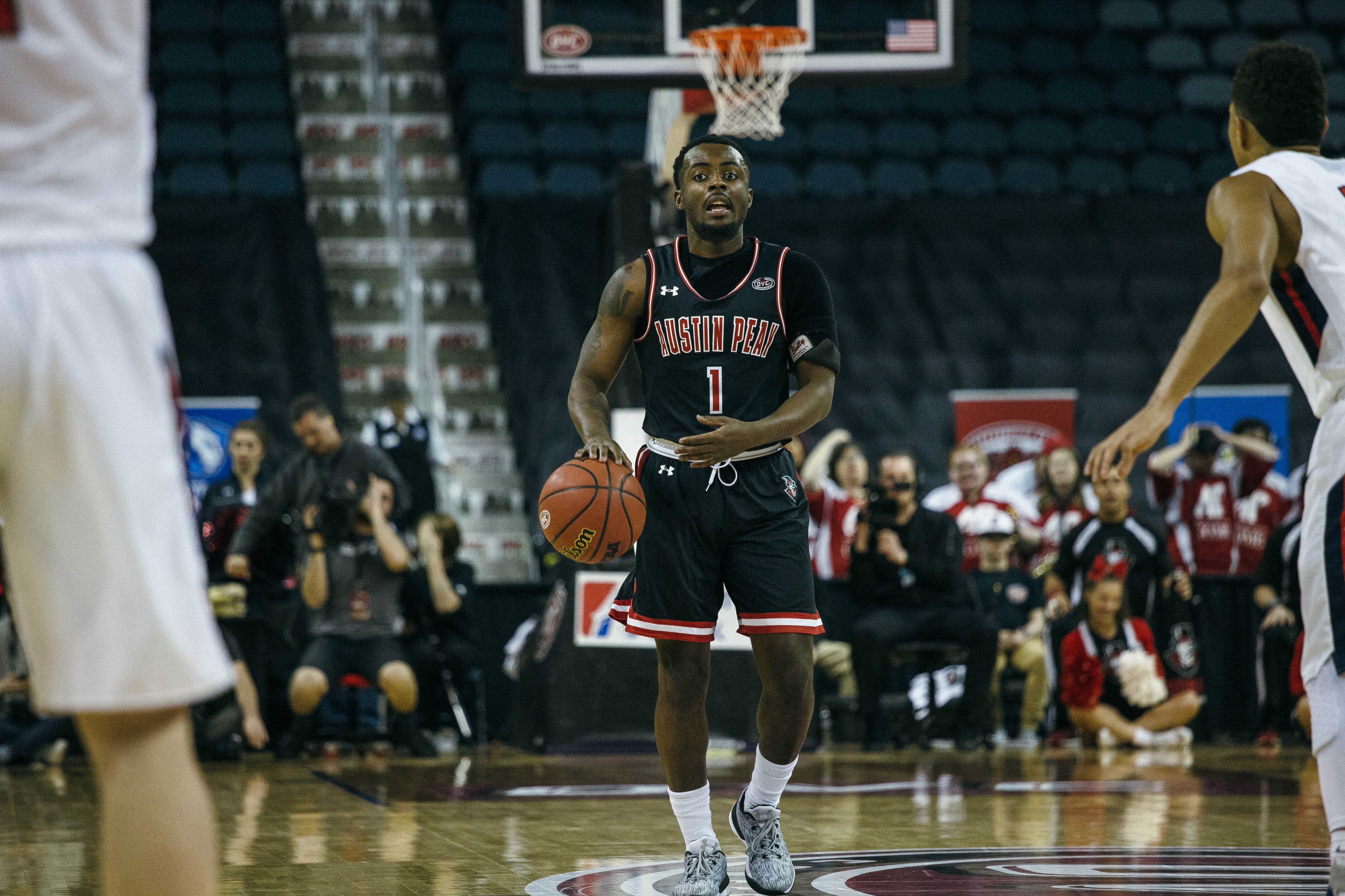 “I am really proud of what we have done this year,” said APSU Men’s Basketball Head Coach and OVC Coach of the Year Matt Figger. “We got in a shootout with them, and they had a few more bullets in their gun.”

Belmont jumped out on a 13-0 run to open up the contest, but an APSU fight saw them stay pace with the Bruins through 30 minutes of the clash.

“Coach believes we can compete with any team in the OVC,” said freshman Terry Taylor. “That is just how our team is.”

Offensively, the Govs shot a rough 37.5 percent in the opening half. Freshman Terry Taylor led the Govs with 12 points through 20 minutes before finishing with 25.

Senior Averyl Ugba, who played his only season at APSU, finished with 23 points and eight rebounds. Ugba, in 2018, totaled 493 points, the most amongst any Gov, and 256 rebounds while being named the OVC Newcomer of the Year a record eight times.

The Govs other senior, Tre’ Ivory closed out with 227 points and 58 steals.

“I think they [Ugba and Ivory] showed great leadership,” said Figger. “Our goal is to win and OVC title. That is out goal, and we have work todo [moving to next season].”

Taylor, the 2018 OVC Freshman of the Year, finished his opening season with 488 points and 264 rebounds.

The second half Belmont pulled away behind Amanze Egekeze’s eight second half 3-pointers. Paired with 18 points from Austin Luke, and Dylan Windler and Tyler Hadden 14-a-piece performances, and Belmont created a separation that could not be topped.

The Govs entered the 2018 season as one of the five most inexperienced teams in the country. APSU had one returning starter, and were picked by OVC coaches and media to finish eleventh in a twelve team conference.

“When the season started here we did not know what we had,” said Figger. “That is a credit to our kids believing in each other. We have a tight locker room, and we kept competing.”

Belmont moves to clash with Mu**ay State in the OVC Championship at 7 p.m. on ESPN2 on Saturday, March 3.

“I coached in the final four last year, I know what a good basketball team is,” said Figger. “Both Belmont and Mu**ay State have NCAA Tournament Teams.

APSU’s 2018 season is not officially in the record books as the team is eligible, if chosen, to compete as an at-large bid in postseason tournaments. The future of APSU’s season, however, is out of their hands. 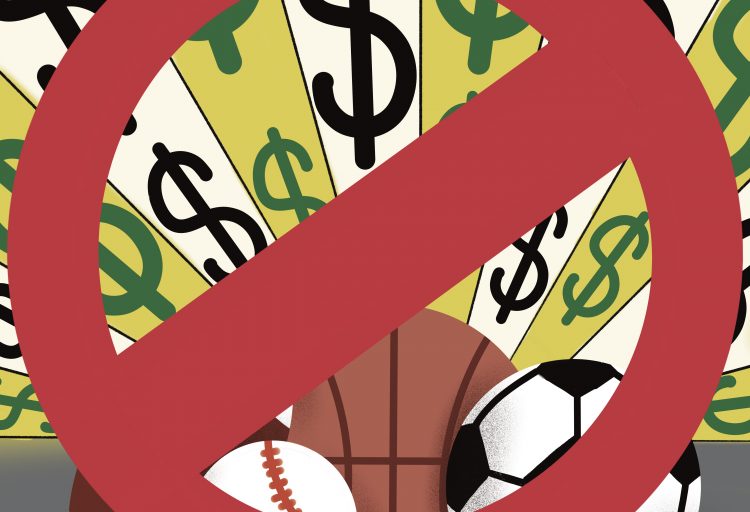 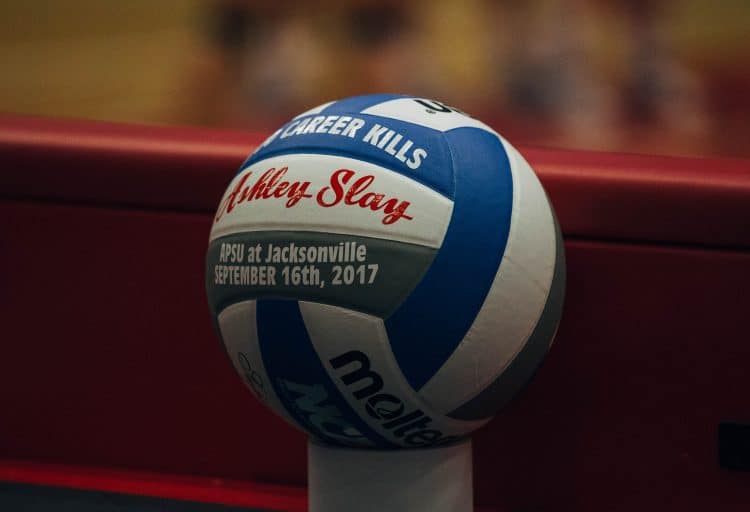