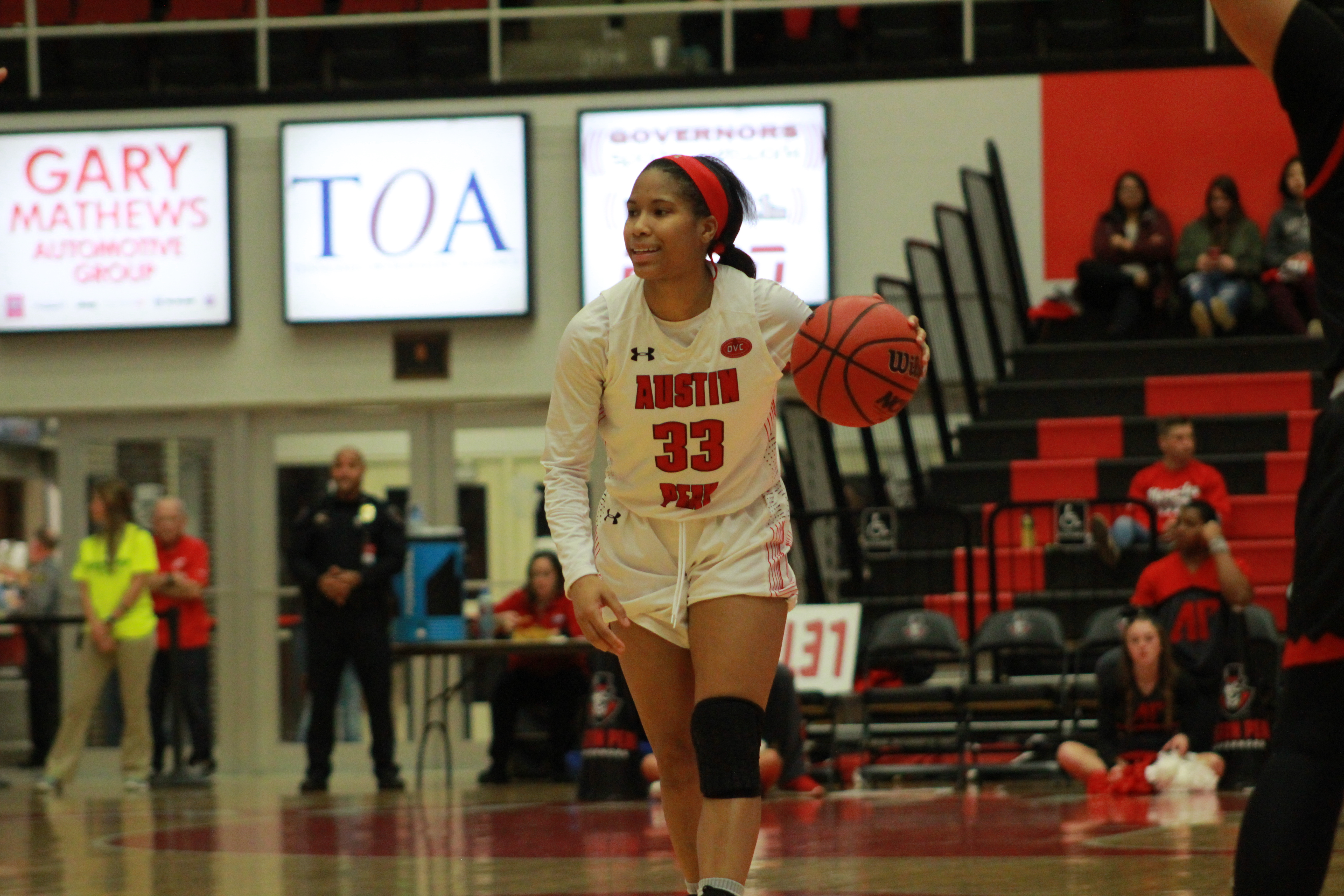 The Govs were on the wrong end of an aggressive fourth-quarter comeback on Senior Day and fell short against in-state rival UT Martin 59-58 after missing the potential game-winner as time expired.

“The final play was one we ran at SIUE. I thought they would help off and guard Keisha and they did, which could give Ari a look. It was a little further away from the basket than I wanted, but it was still a clean look for one second left in the game and it just did not go down,” APSU Coach David Midlick told letsgopeay.com.

That was the theme of the second half, we were 7 for 30 in the second half and a lot of that had to do with UT Martin’s defense. We have to find a way to get better looks when teams play good defense.” APSU coach David Midlick told letsgopeay.com.

Seniors Michaela Campbell, Logan Carger and Keisha Gregory were all recognized before the opening tipoff and started the contest together at home one last time.

“That was the theme of the second half, we were 7 for 30 in the second half and a lot of that had to do with UT Martin’s defense,” Midlick told letsgopeay.com. “We have to find a way to get better looks when teams play good defense.”

The game began fast-paced as the teams combined for over 30 points in the first quarter. Campbell scored the first two points of the night for the Govs and Knowles converted two three-pointers in the first to set the tone for a good first half from behind the arc.

The Govs shot 40 percent on the night from downtown and made their first six attempts. The Govs led by one after the first quarter and dominated the second quarter allowing only 10 points while scoring 20.

The second half turned in favor of the visitors. APSU was outscored 34-22 in the second half and went cold out of the break. The Govs went 4-15 shooting in the third quarter while Martin went 8-12. APSU was held to just 10 points in the fourth quarter but were still in the game due to the stout lead they had built early on.

The Govs led 58-55 late in the game before Martin pushed their final comeback attempt. Two free throws made by Zaire Hicks and a basket by Damiah Griffin gave Martin the lead with little time left. APSU failed to score and Martin gained possession of the ball but a jump ball was called in favor of the Govs. Off of the inbounds play Gonzalez-Varner received the ball and shot, but missed as time expired.

The Govs (14-13, 9-7 OVC) finished the home season 11-4 overall. They close out the last two games on the road with the first being against Eastern Kentucky on Thursday, February 28.

Govs first half too much for Cougars
apsu basketball senior day UTM
Share: 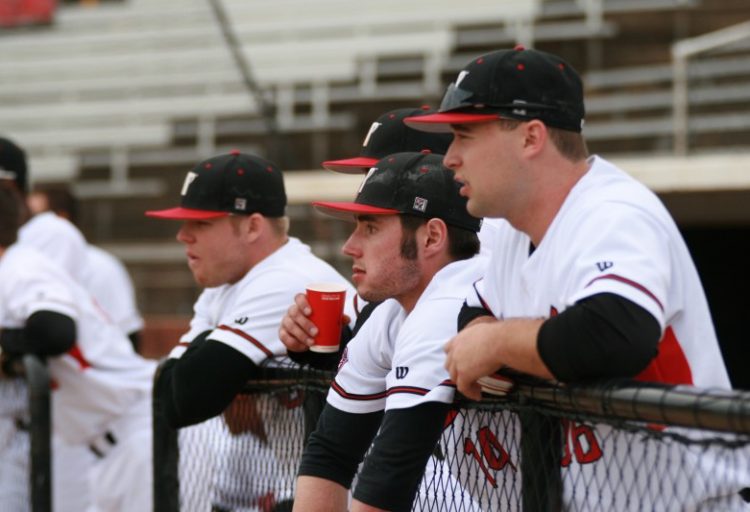