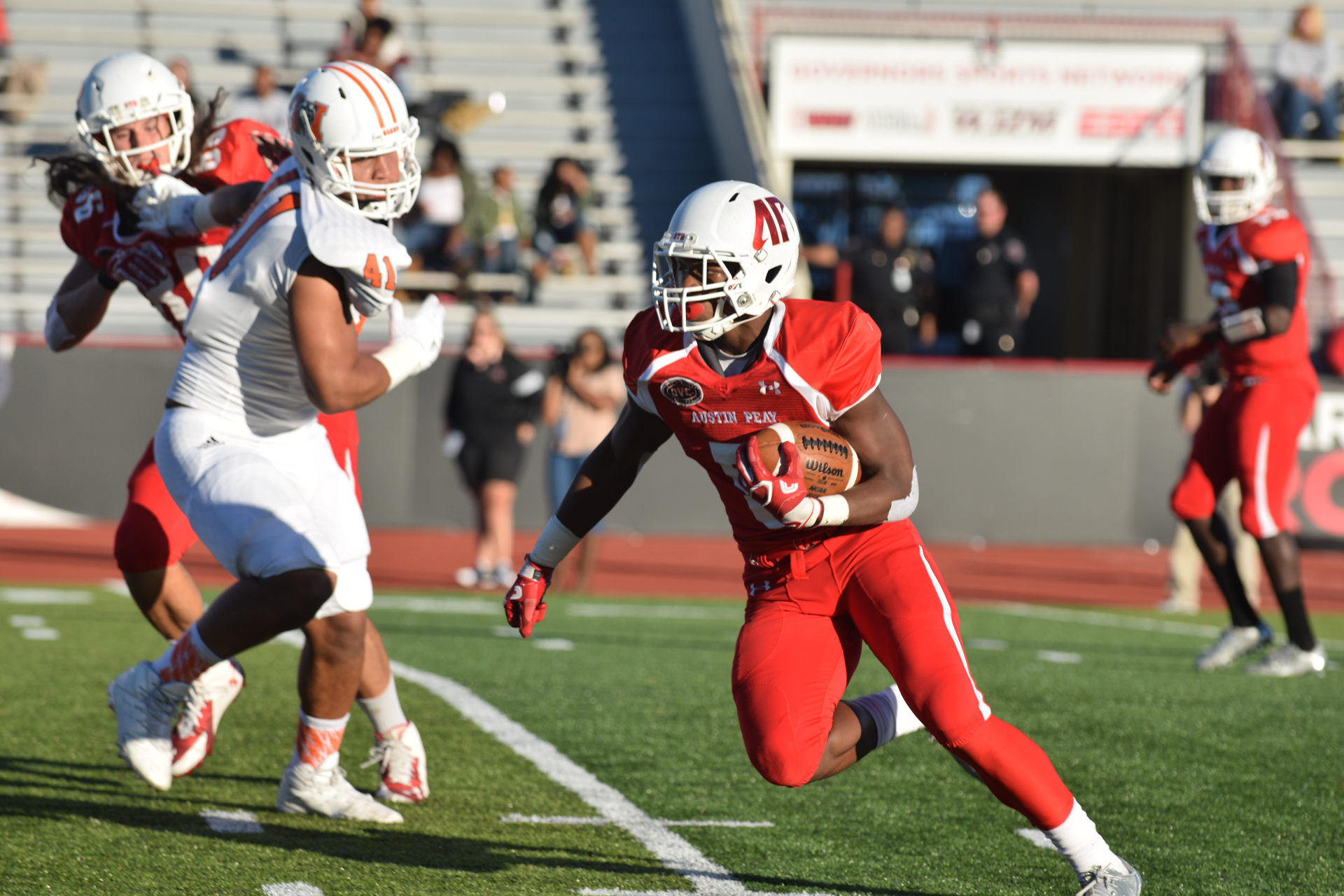 APSU won the coin toss and deferred to receive the ball in the second half. APSU’s Nick Gauna started the game with the kick-off to Mercer, and the Bears were taken down at the 14-yard line.

Mercer’s quarterback John Russ and wide receiver Marquise Irvin led the Bears into APSU territory, and they eventually scored with a 33-yard pass from Russ to Irvin.

The Govs began their first drive of the game with a 21-yard return by Kyran Moore. APSU changed quarterbacks frequently, and this strategy seemed to be going well until Timarious Mitchell was sacked by Mercer’s Tosin Aguebor. Because of the sack, Mitchell fumbled the ball, which the Bears recovered.

APSU’s defense went to work and prevented Mercer from gaining a first down. However, multiple penalties called on APSU put Mercer back in control of the ball. Mercer then scored with a pass from Russ to wide receiver Chandler Curtis. The extra point gave the Bears a 0-14 lead at the end of the first quarter.

APSU finally reached the end zone in the second quarter after Kentel Williams ran for 26 yards.

The Govs eventually got the ball back only to lose it after Mitchell was sacked again by the Bears’ Isaiah Buehler.

The Bears’ next drive ended without a touchdown. They were in field goal range, which led to Cole Fisher kicking a 24-yard field goal to add  3 points to Mercer’s score.

Mercer scored again shortly after with a 6-yard run from CJ Kleckley. This gave the Bears a 6-24 advantage.

With only six seconds left in the half, APSU intercepted the ball, but there was not enough time left to score.

APSU went scoreless in the third quarter, and Mercer only added 3 more points to their lead with another field goal from Fisher.

The Govs began to fight back during the fourth quarter and scored three touchdowns.

Redshirt sophomore Michael Hoover scored APSU’s first touchdown of the half after a 12-yard pass from Mitchell. The extra point kicked by Guana was good, and the Govs lessened Mercer’s lead to 13-27.

Mercer scored again after a 50-yard run by Kyle Trammell and they increased their lead to 13-34.

Kentel Williams scored the next two touchdowns for the Govs with a 4-yard run and a 1-yard run. This narrowed the Bears’ lead to 27-34 with a little over a minute left in the game.

Mercer scored for the last time with a 45-yard kick-off return, and the Govs scored again with a 4-yard run from Marvin Franklin. The score was 34-41 with 42 seconds left, and neither team had time to score again.

Despite the loss, APSU’s offense totaled over 500 yards. This has not happened since 2006.

“Yardage doesn’t matter to me if we lose a football game,” Head Coach Will Healy said. “I’m proud of our guys. I’m proud of the fight they showed, but to me I just want a W on the scoreboard.”

Healy also said his team needs to work on the little things to improve.

“We can’t turn the ball over. I think that’s what we’re shooting ourselves in the foot a little bit on the offense.” Healy said. “We had way too many penalties. Those are things I think are hindering ourselves from winning games right now.” 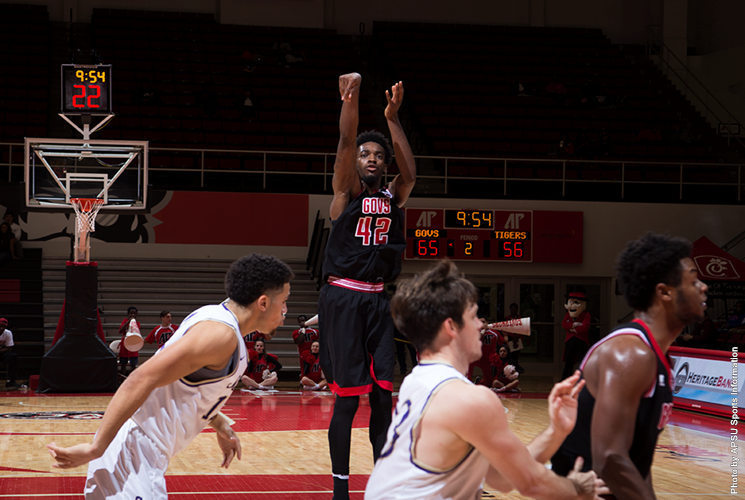 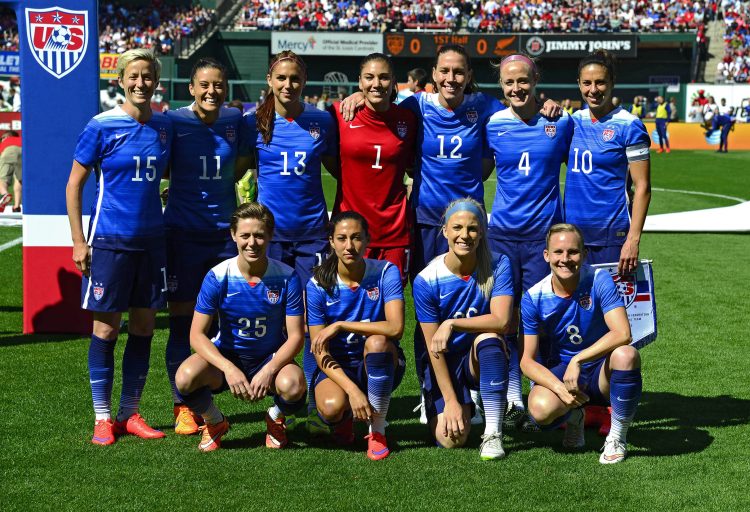