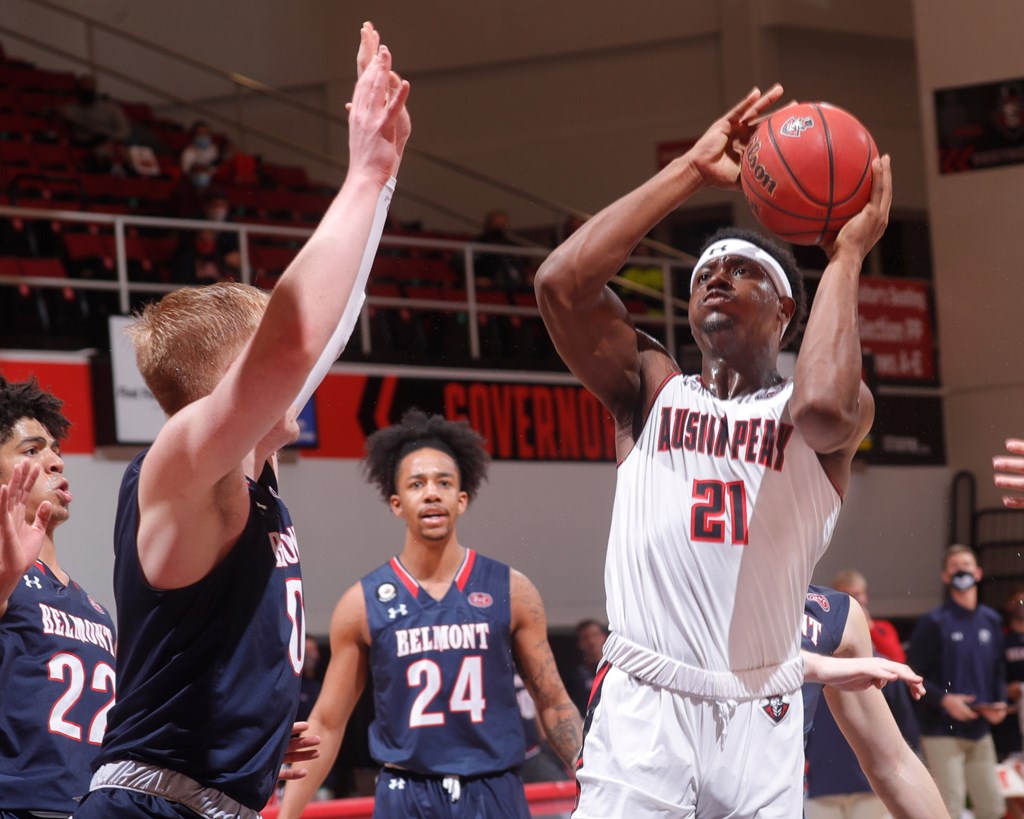 If there’s anything that Matt Figger and the APSU men’s basketball team has learned over the past five contests, it’s that it doesn’t matter how you start a game, but how you finish it.

Four of the last five have featured a fast start offensively for the Govs, but ultimately result in a second half comeback via their opposition.

APSU found themselves in yet another late game situation when facing top-ranked Belmont on Thursday, Jan. 28. The Bruins were unblemished in conference play heading into the contest, and remained that way with an 81-76 victory. The loss for the Governors was their third in the past five games.

After allowing 48 points in the paint last Saturday to Jacksonville State, the Govs surrendered another 46 for Thursday night’s national audience. In their last three games, the Govs have allowed an average of nearly 40 points inside the restricted area.

“We have to play better defense,” Figger added. “We’ve got to be willing to sacrifice ourselves for our teammates and take a charge, block a shot, get a defensive rebound, close out better. Those are all things that we’re not doing right now.”

The Governors rode the hot hands of Carlos Paez and Terry Taylor in the first half, as the team would nail seven of their first eight three-point attempts. Belmont was able to remain in striking distance despite the barrage from deep, however, and only trailed by one point at the half.

APSU’s sharp shooting would disappear in the final 20 minutes, connecting on only 39% of their shots in the second half. The cold streak gave Belmont ample opportunities to maintain control of momentum and a second half advantage.

The Governors faltered within the final two minutes for the second straight contest. A triple from Bruins’ forward Caleb Hollander with 1:53 remaining gave Belmont a lead they wouldn’t let go of. Late free throws from Hollander and Grayson Murphy sealed the game in the waning moments. The duo combined for 43 of their team’s 81 points.

Thursday’s loss is the 11th contest decided by single digits for APSU this season, with a 6-5 record to show in those games.

Following another contest in which the Govs were unable to stop a team defensively, Figger said that the starting rotation may be altered once again in attempts to fix their most looming issue.

“We’ve got to start getting some consistency from five guys,” he said. “It can’t be four or three. That’s the thing, we have to continue to get consistency and clean things up with what we’re doing.

“We have to get some guys’ confidence up. That’s the bottom line.”

The Governors’ next game was a Saturday, Jan. 30 home match against Tennessee State, in which APSU bested the Tigers by a final score of 71-56. 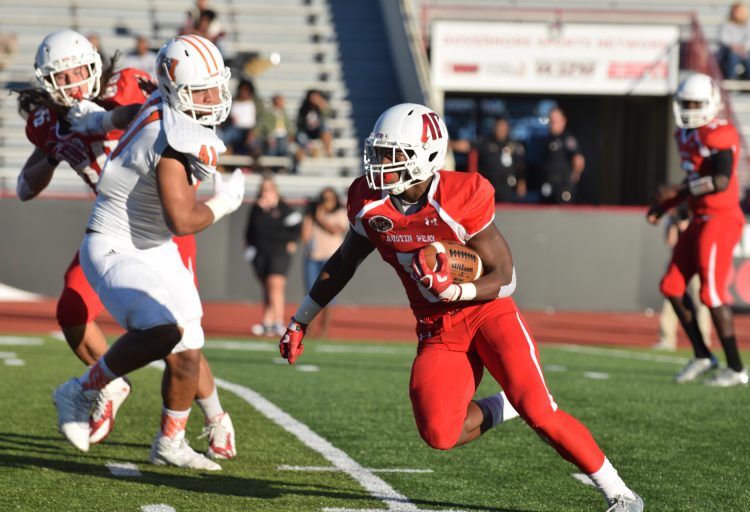 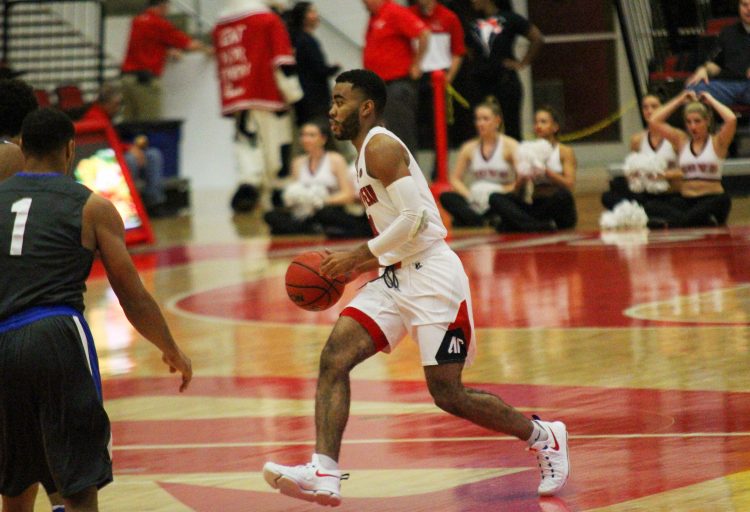