NASHVILLE, Tenn. (AP) — A security audit will be performed on all three of the state’s youth development centers after a recent breakout and violence at the facility in Middle Tennessee, according to a preliminary report sent to the governor.

The Department of Children’s Services sent the report to Gov. Bill Haslam on Friday, Sept. 5, after 32 teens escaped from the Woodland Hills Youth Development Center in Nashville on the night of Sept. 1. Just two nights later, two dozen detainees broke into the yard wielding sticks and spraying a fire extinguisher.

According to officials, the 32 teens who escaped Woodland Hills found a weak spot in the fence surrounding the yard and broke out. Five are still at large.

On Tuesday, Sept. 2, eight of those who escaped and were recaptured pleaded guilty to misdemeanor escape in Davidson County General Sessions Court and were sentenced to 11 months and 29 days in jail.

“We want what’s best for these young people; we want them to get better,” Assistant District Attorney General Stacy Miller told reporters outside the courtroom.

“But in order for them to get better they’ve got to remain in the treatment center. If they escape, they will be prosecuted accordingly.”

Last Wednesday night, Sept. 3, about 24 teens — some of whom were part of the breakout — reached the yard. This time, police formed a ring around the center’s fence, and no one escaped.

In its report to the governor, DCS said the fence has been repaired and “concrete is being poured at the base … to secure the fencing.”

Haslam spokesman Dave Smith said in an email that the governor received the department’s information and visited Woodland Hills on Monday to assess the situation.

“The department is working hard at our youth development centers to get the balance right between helping young people to be able to re-enter the community … and making sure the environment is safe and secure for them and others,” said Smith, adding that DCS is “working with some therapeutic and security experts to make sure they’re getting that balance right.”

Forecasters warn of ice for Tennessee and neighboring states 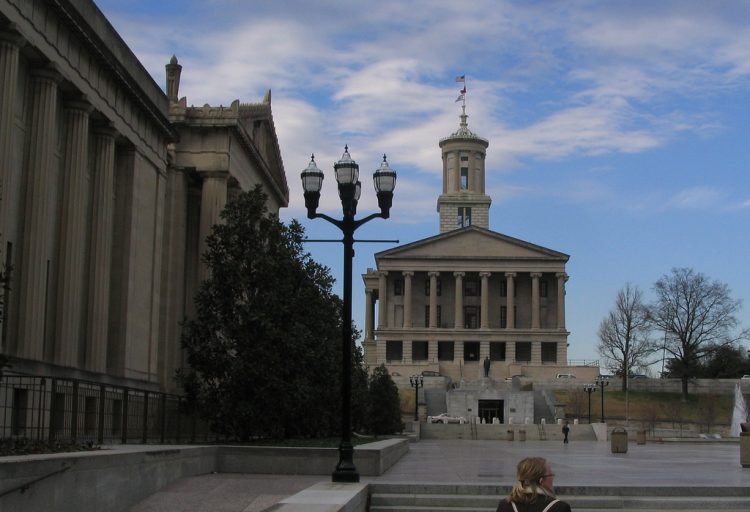