NASHVILLE, Tenn. — TennCare officials on Monday, Nov. 28, again proposed eliminating counseling services to hospice patients and their families if the state’s expanded Medicaid has to reduce spending by 5 percent, though Gov. Bill Haslam stressed that it’s his “firm hope” that the deepest cuts can be avoided.

The Republican governor has asked each agency to plan to spend 5 percent less for the upcoming budget year.

TennCare’s proposal would result in a cut of about $343 million, including ending hospice counseling services, reducing reimbursement rates to providers, cutting a $10 million grant and eliminating coverage for prescription-strength allergy medications.

“In a list of a lot of really difficult decisions, none of them really are too appealing,” said TennCare Director Darin Gordon.

Gordon stressed that no medical service would be cut to people in hospice care, through bereavement support would cease to be offered to adults. A similar proposal was averted for the current budget year when lawmakers used savings to reduce TennCare cuts from 5 percent to 2.3 percent.

“Our firm hope is that we don’t have to ask you to go into that 5 percent,” Haslam told TennCare officials during the hearing at the state Capitol. “We’ll do whatever we can not to get there.”

Tennessee’s sales tax revenues grew 6.5 percent in the first quarter of the budget year, and general fund collections have come in at $57 million above projections.

Haslam acknowledged the growth in state revenues, but noted that there’s a series of other areas in state government that are competing for state dollars.

“We do have more revenue, but we also have more obligations,” he said.

TennCare’s budget proposal assumes lawmakers will renew for a third year a special hospital assessment fee designed to draw down as much as $600 million federal matching funds to avoid other limits on TennCare services.

Gordon warned that the days for such voluntary hospital fees may be numbered if Congress acts on any of several proposals to limit the practice. But he added that he doesn’t expect any such limitations to affect the budget year beginning in July 2012.

The program has been the subject of deep cuts dating back to 2005, when then-Gov. Phil Bredesen cut 170,000 adults off the rolls to arrest skyrocketing costs. Finance Commissioner Mark Emkes noted that a 2004 analysis predicted that unchecked growth would bring the cost of TennCare to $14 billion within six years.

Instead, the program now costs about $8 billion a year, he said.

“You’ve got a tough job: You have to find a balance between serving those 1.2 million people on TennCare, but not bankrupting the state,” he said. “And you seem to have been able to find that balance.” 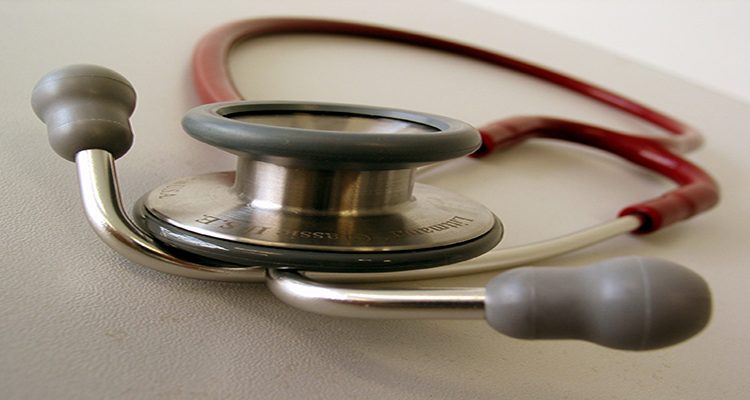