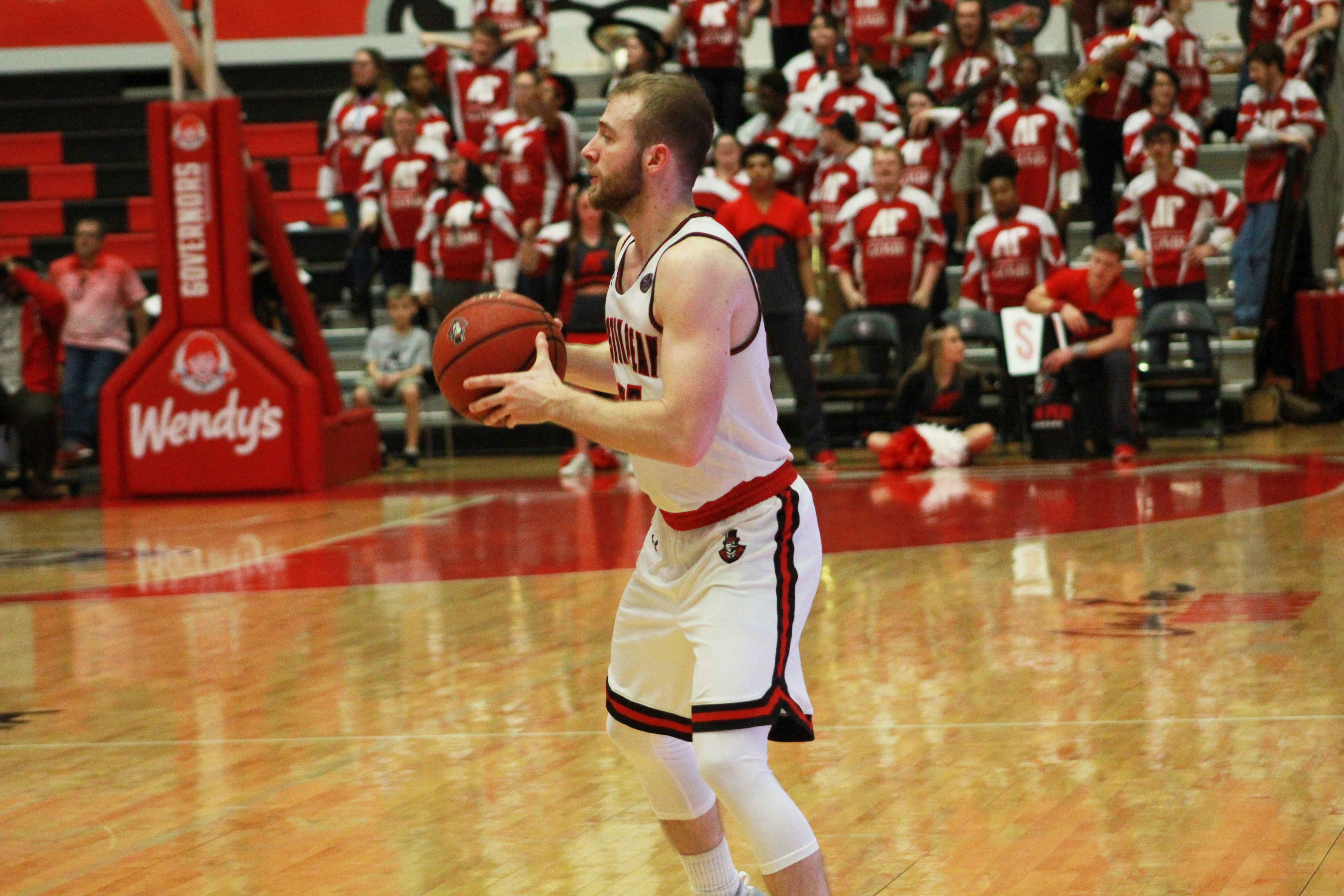 After a disappointing end to the women’s APSU and Martin game the men’s team entered and shot 50 percent from three to end their home campaign at 10-2 with a 92-78 victory.

Zach Glotta saved his best performance of his career for his last home game. The senior finished with 40 minutes and a career-high 26 points and made eight out of 14 attempted threes.

“God rewards people who are committed in everything they do, and Zach exemplifies that. He exemplifies everything that is good in college athletics. He’s had his ups and downs, but tonight was his night. All those guys, those seniors, their belief in what we’ve put together has been incredible.” APSU coach Matt Figger told letsgopeay.com.

UT Martin (10-17, 5-11 OVC) entered the day tied for seventh in the Ohio Valley Conference race. They were led in scoring by Craig Randall II with 33 points and one rebound.

Glotta began the game by missing his first four three-point attempts before turning on another gear. After the sluggish start, he finished with five made threes in the first half. Despite the hot start from Glotta the Govs faced an uphill battle. Martin converted their first six shot attempts while the Governors shot just 40 percent overall in the first half.

The second half posted much better results however as the Govs and Skyhawks opened by trading buckets before APSU slowly took control. APSU eventually busted open a 15-6 run, with two three-pointers coming from Glotta’s hot hand and one more from freshman Antwuan Butler. This run shifted the momentum of the game and other Govs began to get streaking hot as well.

In the last 10 minutes of the game, the Govs held Martin to only 19 points. 12 of Taylor’s 25 came in the home stretch as well.

APSU ends the season at home with an impressive 10-2 record and sits in third place of the conference race with just one week left in the regular season. They currently sit with a first-round bye but could finish with the two, or even one seed if they win out and see Belmont and Mu**ay lose their last two games.

APSU travels to Eastern Kentucky on Thursday before closing out the regular season at Mu**ay State on Saturday. Thursday’s tipoff is scheduled for 6:30 p.m. central. 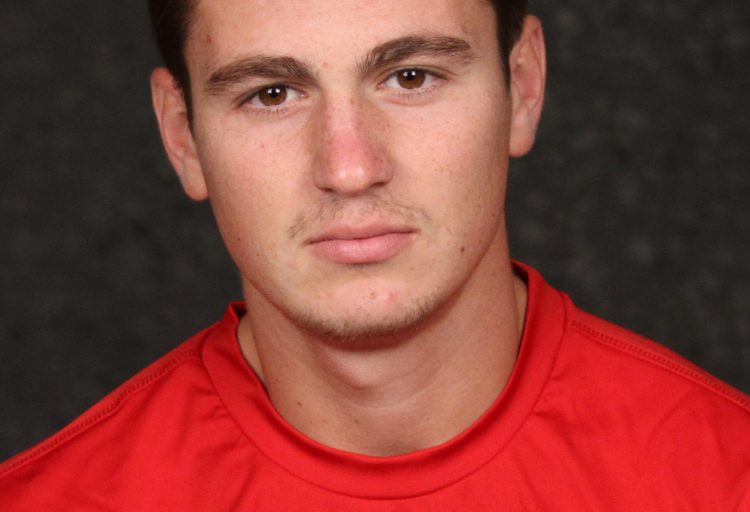