If you go near Hand Village on Halloween night this year, you may just see a ghoul or two roaming the grounds. Hand’s Hall Council is transforming the complex’s lobby into an all-out haunted house.

The event, named “Haunted Hand,” is free to all APSU students and begins at 7 p.m. in the Hand Village lobby building.

According to Hall President Ben Biesendorfer, “[the council] wanted an event where people could come have a good time, but early enough so they could still go to their own parties.”

The first floor of the lobby will be converted into a genuinely ghastly haunted house, with the second floor serving as a casual Halloween party with candy, food and games.

Biesendorfer referred to the first floor as a “mock haunted house.” As for what to expect, he didn’t want to give anything away.

“I’m not going to say exactly, but I think we’ll surprise a few people,” he said.

Hand’s Hall Council expects roughly 100 people for the event. Public Relations Chair Christian Huckaby said the council is spreading word of the event with fliers posted around campus and a Facebook event.

As Facebook’s popularity has grown over the past few years, the social networking site has been an effective tool for hall councils and other organizations to get information to students.

“I hadn’t heard about [Haunted Hand] until a friend told me about it, but I found their Facebook page and it sounds really interesting,” said freshman Daniel Pitts.

Haunted Hand is a new addition to APSU’s annual Halloween festivities, which include the G.H.O.S.T. and the Halloween Percussion Concert.

Many students have already taken notice of the events and have responded with enthusiasm. “I really like how the campus gears up for Halloween all October. There’s always so much to do,” said APSU student Diana Trinh. TAS 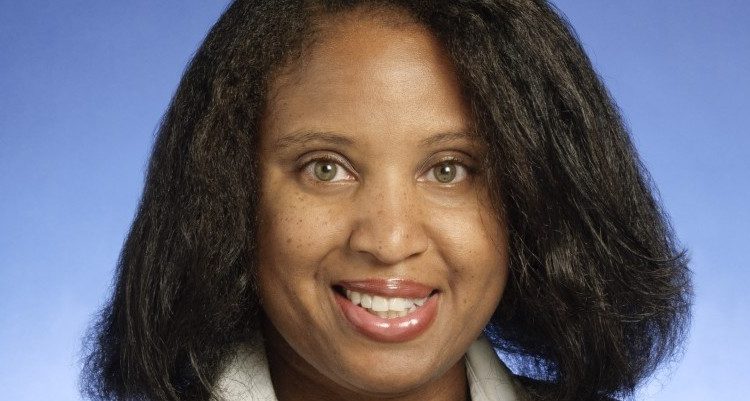