Mary Vossler, a former French major at APSU, plead guilty on Tuesday, Feb. 28, to reduced charges that stemmed from setting fire to a computer containing more than 100 images of child pornography in her Emerald Hills apartment in October of 2009.

Vossler plead guilty to facilitation of possession of child pornography and one count of arson and felony vandalism. She was sentenced to eight years in prison with 440 days credit for time served and was ordered to pay $11,780.98 in restitution to APSU according to court records.

Vossler was arrested Oct. 14, 2009 for one count of aggravated arson and one count of vandalism. Vossler was rearrested while out on bond on Dec. 16, 2010 when child pornography was discovered on the computer she had set on fire.

The computer belonged to Vossler and her husband, Nathan Vossler. Nathan, a Business Economics major at APSU, was arrested Oct. 3, 2009 for alleged especially aggravated kidnapping of a 6-year-old girl in his apartment at Emerald Hills. He is still awaiting trial on the charges stemming from the incident.

While out on bond for the Clarksville charges, Nathan was rearrested in Athens, Ala. on Oct. 11, 2010 for alleged sexual abuse of a 3-year-old girl whom he was babysitting.
Nathan Vossler is currently an inmate in the Alabama Department of Corrections. TAS 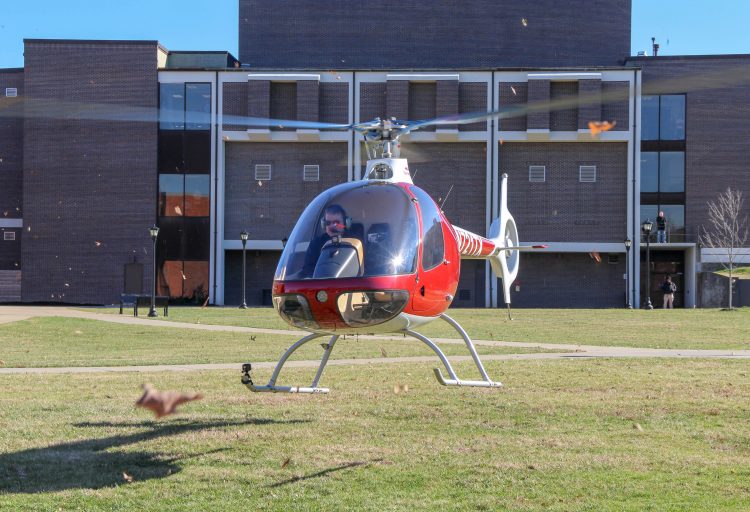 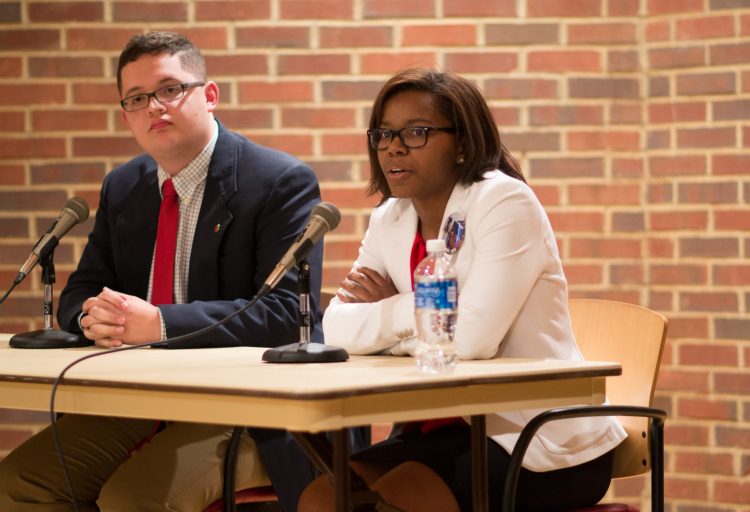