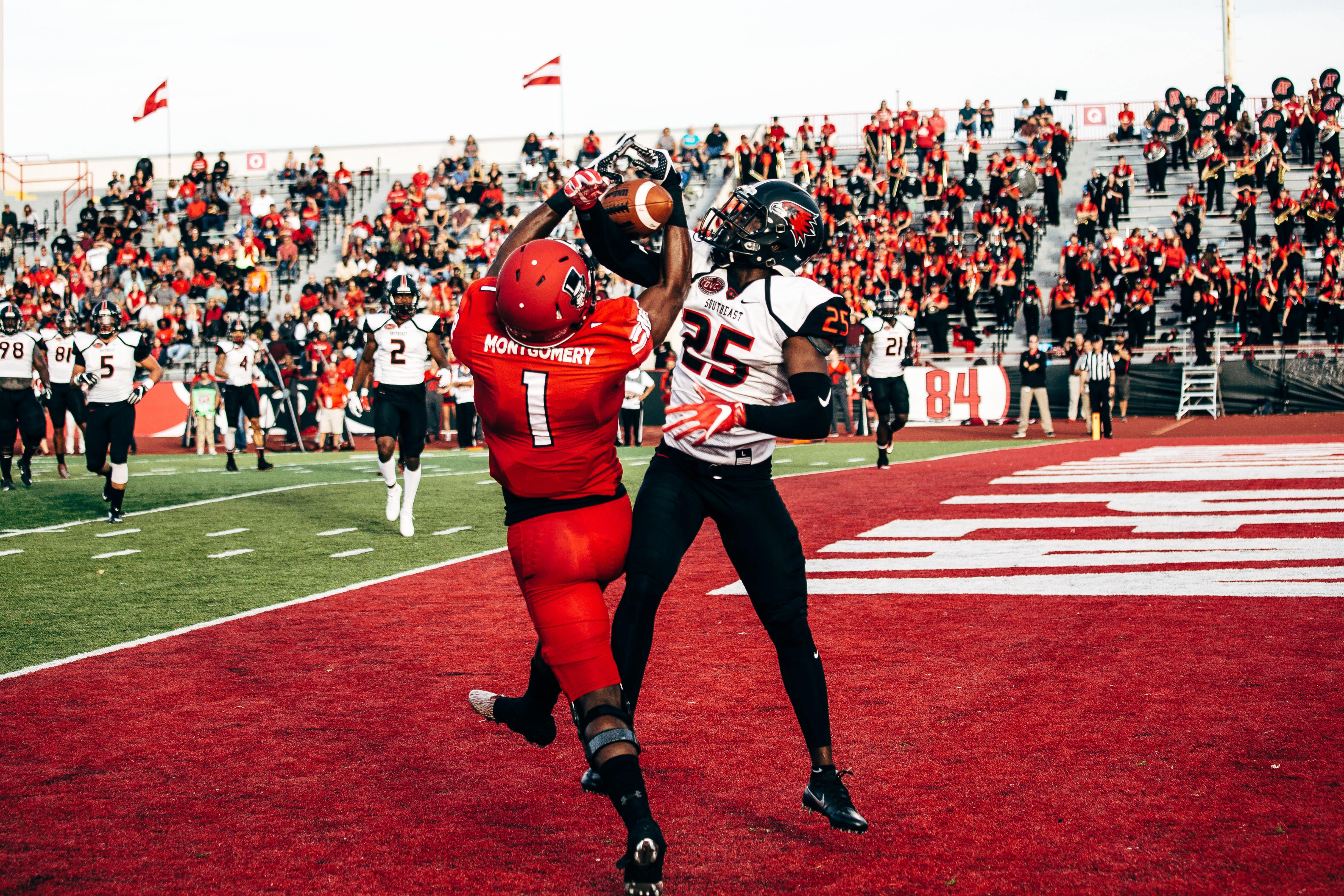 Saturday’s trip to Morehead State University saw the Govs (2-1) shatter a school record. In his first outing of the season junior running back Kentel Williams sprinted for four touchdowns on eight carries.

All of APSU’s offense was clicking throughout the tilt. Williams’s 44-yard touchdown run 1:08 in set the tone and showed that the Eagles (1-2) would struggle to contain the nationally ranked Govs.

However, MSU showed they would not be a pushover, returning the following kickoff 92 yards as a response.

The Eagles clawed through two quarters only to trail 43-26, while adding two more touchdowns in the third frame. On the night the Eagles totaled 313 yards, nearly splitting the total down the middle between passing and rushing yards.

The Govs used three touchdowns in the fourth quarter to lock up the win. Williams final touchdown, good for 72 yards, the longest of his day, started the separation. Late in the game, Tre Nation scored his first touchdown of the season with a one-yard dash with 5:13 remaining. Moments later Prince Momodu broke free on a 66-yard scamper to close out the game.

APSU additionally set school records in touchdowns, 11, and total yardage, 758, on the evening. Combining for five of those touchdowns was the quarterback tandem of junior JaVaughn Craig and senior Jeremiah Oatsvall.

Craig got the start for the Govs while rushing in a two-point conversion on the opening score. The junior from Chattanooga, Tennessee, finished with 119 passing yards, two touchdowns in the air and thirty-nine yards on the ground.

The former Brentwood Academy shot-caller, notched 121 yards and two touchdowns on five completions when putting the ball in the air and used his legs for 117 yards and one touchdown, with a 55-yard run to serve as the longest of the day.

DeAngelo Wilson led the Govs with two receiving touchdowns, servicing as his only two catches of the day, while DJ Montgomery continued to shine for APSU’s offense.

Montgomery totaled 95 yards on two snags, one good for six points. The senior from Durant, Mississippi, leads the team in receptions and receiving yards on the seasons, totaling fourteen for 224 yards.

Defensively, the Govs struggled to contain Morehead State, who scored 13 on them last year and entered the bout with 71 points on the season.

Malik Davis totaled a game-high 11 tackles while Jaison Williams followed behind with seven. Pat Walker, who only saw the gridiron in two games for the 2017 season matched consistent face Gunnar Scholato with six tackles each. 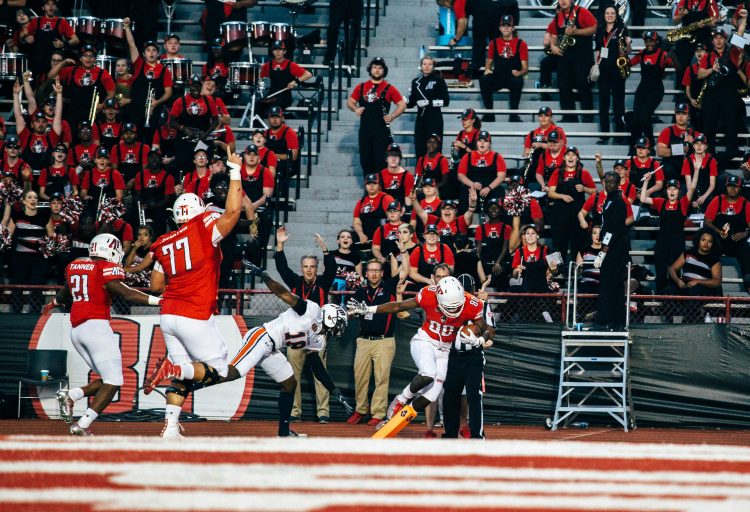 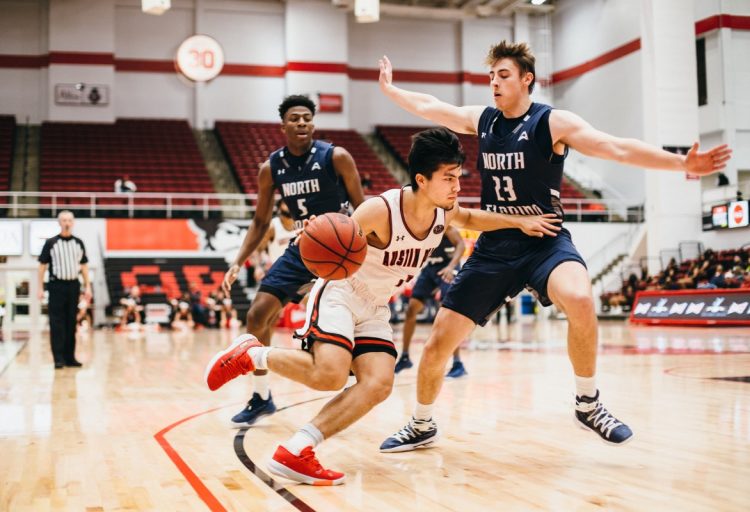