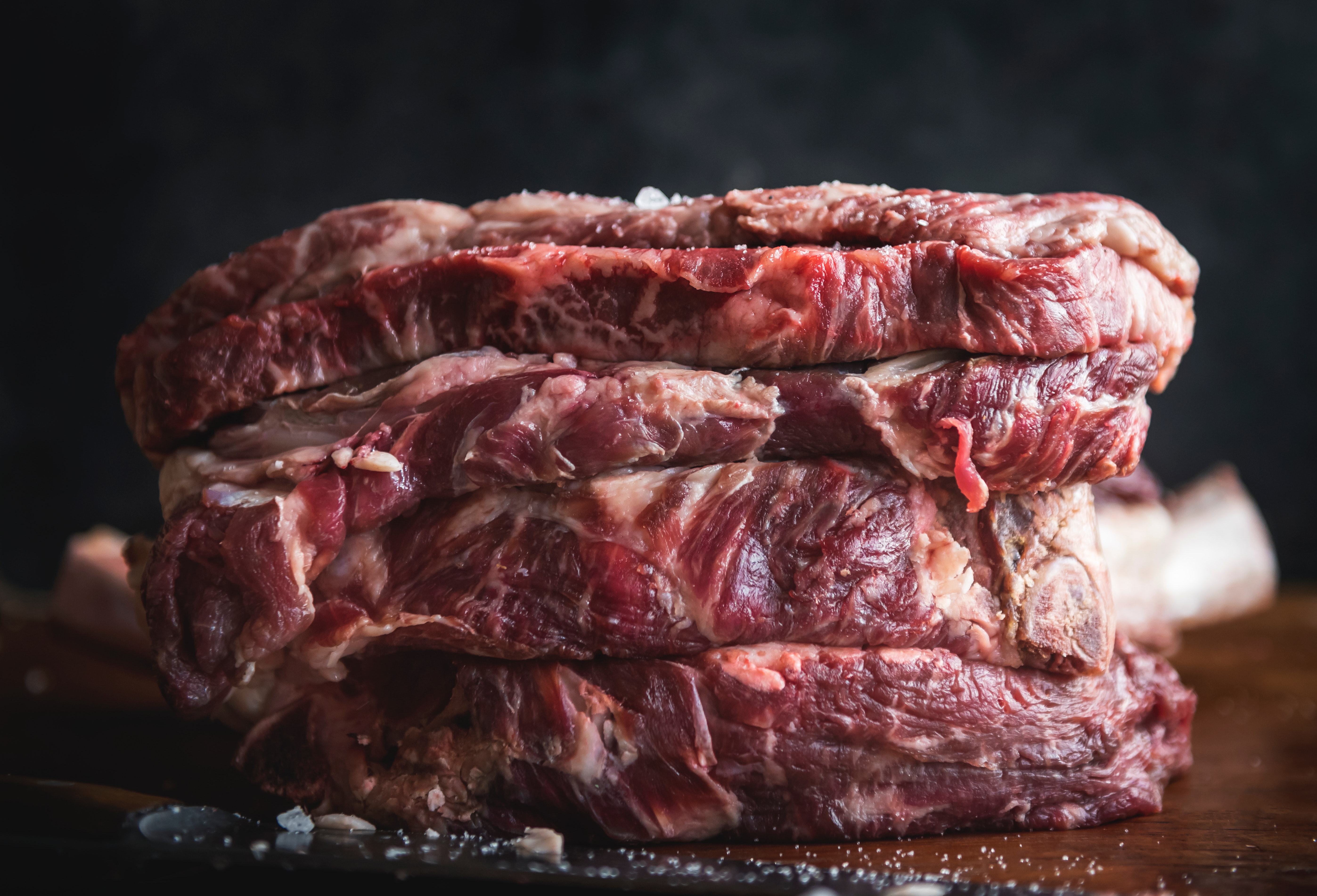 Food safety is incredibly important and is required to prevent outbreaks such as the E. coli outbreak that has spread to five states: Tennessee, Georgia, Kentucky, Ohio and Virginia. Kentucky has the most and Tennessee has the second most reported cases.

The cause of the outbreak was announced on Friday as ground beef. The Center for Disease Control (CDC) confirmed that everyone infected had eaten beef at a restaurant or at home before becoming sick. The importance of preparing foods in a safe manner needs to be addressed and simple things can be done to limit the chances of becoming ill.

Escherichia coli is a bacteria that is found in the intestines of humans and animals. It affects the body due to a toxin that causes severe bloody diarrhea that typically goes away on its own.  It can cause kidney failure though when severe enough, but so far there have been no reports.

The poor preparation of meats can lead to them being tainted with the bacteria which is why thoroughly cooking meats is so important. There is a need to understand how to properly cook things through in order to protect yourself and others.

The CDC recommends cooking meats to 165 degrees Fahrenheit, but not everyone has a meat thermometer so it is good to understand how to cook without one. 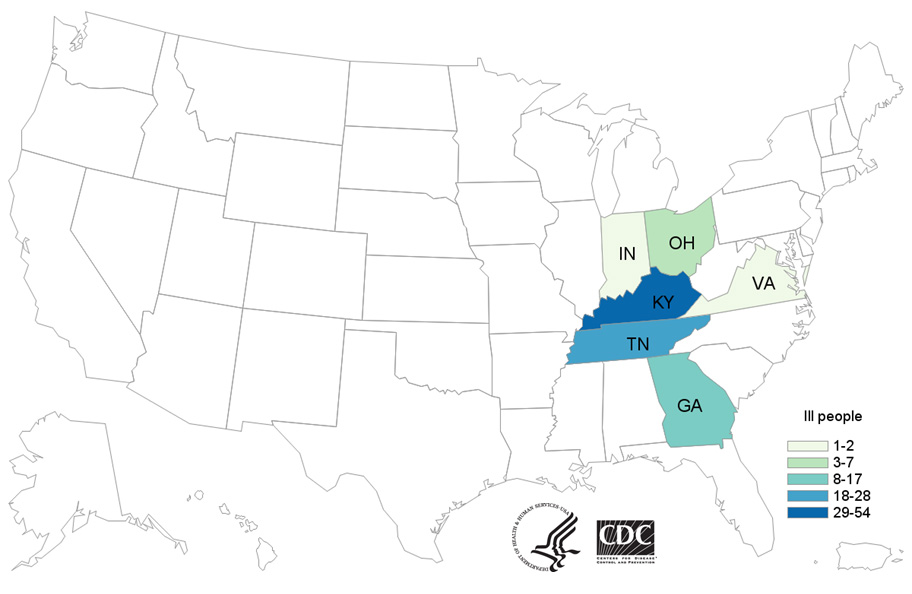 Ground beef, when cooked, should not have any pink in it whatsoever and this is because of how it is broken down in a factory or by a butcher.

The grinders used to break up beef can be contaminated when a piece of meat comes through that may have E. coli on it from the slaughtering process. All of the meat that is then processed after will also be contaminated until the machinery is cleaned.

This makes ground beef different than steak because a steak is only cut on the surface instead of throughout. Steaks are allowed to be rare on the inside because there is no risk for contamination, but burgers made with ground beef, even when ground at home, cannot be rare at all because of the risk of exposure that exists through the entirety of the meat.

When asked at a restaurant about how you want your burger cooked, tell them well done so there will be no pink in the middle.

When ground beef is cooked properly it will shrink up and turn brown throughout. To be on the safe side when cooking at home let it cook a bit longer after this point for peace of mind because it is better to take a couple of extra minutes than to risk being hospitalized for food poisoning.

Washing your hands and cooking utensils is also incredibly important in preventing the spread of any kind of disease and needs to be done extra when preparing foods.

Be aware of where the meat actually touches during the process. If it touches your hands, wash them. If it touches the counter, grab some bleach or a disinfectant wipe and clean it quickly before something else touches it. If you use a cutting board to divide any kind of meat up then wash it before cutting up anything that will not also be cooked.

Washing your hands with soap does not kill bacteria. It makes the bacteria too slippery to stay attached and will rinse off with the water so it is very important to use friction when washing your hands and to wash for at least 15 seconds.

This is a huge preventer in the spread of foodborne illnesses because most are caused by poor handling. It is also important in daily life so just wash your hands often and build habits to prevent illness even when not cooking.

The CDC has not recommended that people avoid ground beef entirely because it can always be safe to eat if it has been prepared properly. Cook ground beef to 165 degrees or until it is browned all the way through and wash your hands and everything used to cook with. These two steps can limit the risk of getting E. coli when cooking at home and should be done even when there is not a publicized outbreak. 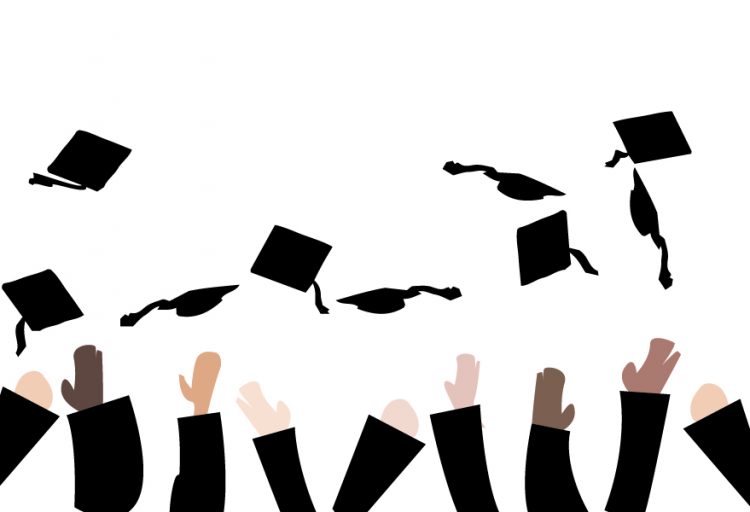