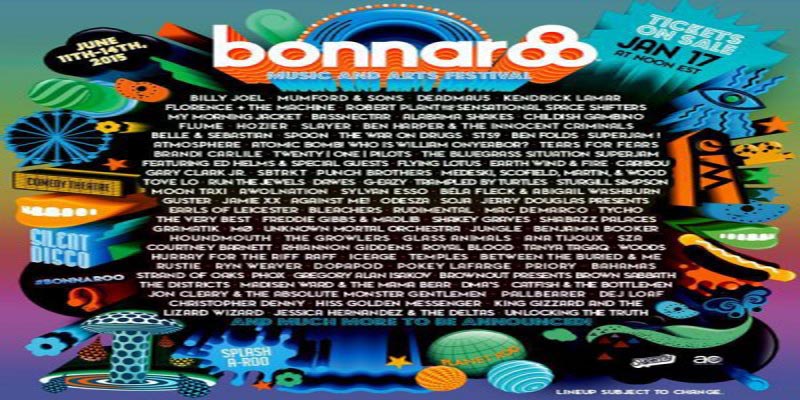 So if you didn’t know, the Bonnaroo artist lineup was revealed Tuesday, a few weeks earlier than they originally planned, and my oh my is it good. With everything from Detroit rapper Dej Loaf to metal band Slayer and from House Producer Deadmau5 to the piano man Billy Joel, this year’s Roo is shaping up to be one of the most diverse lineups yet. And I picked out five acts that I think are must-sees this year.

Compton, Calif. native and Top Dawg Entertainment affiliate, Kendrick Lamar will be one of the headliners for this year’s Roo, and I couldn’t be more excited. Lamar performed at the 2012 and 2013 Roos, and even at his 2012 performance in his pre-“good kid, m.A.A.d city” days, he gave an incredible performance.

Following the release of 2012’s critic and fan-acclaimed “good kid, m.A.A.d city,” Lamar has been teasing the release of his new project set for a release sometime soon, which in a perfect world would have been released in 2014, but in that same perfect world, I’m also married to Mila Kunis and living in Sicily. And none of those things have happened yet. Yet.

What’s also interesting about this year’s Roo is that many of the artist’s have close ties with one another, Lamar being no different. I would hazard a guess that Flying Lotus might bring Lamar on stage during FlyLo’s performance for Lamar to rap his verse from the recently released, “Never Catch Me,” and fellow Top Dawg Entertainment artist SZA could bring Lamar out for his verse on, “Babylon,” from her 2014 release, “Z.”

Kendrick Lamar will have new music and an entire roster of potential co-performers, and it’s going to be absolutely ludicrous.

One of my favorite performances from last year’s Bonnaroo was the Late pm-Even later am Skrillex show. You don’t even really need to be a fan of electronica to get sucked into the energy that the crowd puts off at these shows.

Bonnaroo 2015 will mark Bassnectar’s third performance at the festival and for good reason. Otherwise known as Lorin Ashton, Bassnectar produces a heart-pounding and addicting brand of dubstep that attracts tens of thousands of fans to his concerts. Every year since 2011 at the Bridgestone Arena in Nashville, Ashton has performed a dubstep and laser-light show on New Year’s Eve to a sold-out arena.

Don’t go into Bassnectar’s set expecting there to be intricate melodies and thoughtful lyrics examining the minutiae of the human condition. Bassnectar makes music for you to go bananas to. And you better believe that you’re going to lose me in the crowd if “Churn of the Century” comes on.

For being a relatively new giant in the indie and psychedelic rock genres, Mac DeMarco is quite possibly the most insane musician on the market. This year, DeMarco was arrested for crowd surfing and hanging on the ceiling beams at UC Santa Barbara. He sold a pair of his shoes on eBay for $21,000 and got his mom to crowd surf with him at another show. Mac DeMarco is punk as f***.

But I’m not doing him any justice. Below is a video of his performance at Pitchfork Music Festival in Paris. It starts around six minutes in at DeMarco’s song, “Rock and Roll Night Club,” and the performance is unreal. Also, if you listen closely at exactly the eight-minute mark, you can probably hear my heart melting at the sight of DeMarco’s goofy grin.

Dan Snaith has been making music as Caribou for the better part of a decade. With four releases from this moniker under his belt, Snaith is sure to have his crowd swaying and singing along throughout his performance. Caribou makes music that’s very easy to understand and Snaith has even called it, “…mind-numbingly simple.” But in this case, I think that’s a good thing.

Also, seeing Caribou perform “Can’t do Without You” in concert is on my bucket list, so I’m a bit biased. At this point, I hopefully shouldn’t even need to sell you on the most dangerous duo in hip-hop. “RTJ2” was  No. 4 on my top 10 albums from 2014, and one of my most anticipated releases from October. They’ve been touring for, like, 17 years too. According to their songkick.com concert tracker page, they’ve traveled almost 95,000 miles to perform at shows all across the world. They’re also opening for Jack White at Madison Square Garden at the end of January which is a strange pairing, but I’m not complaining.

The other reason I’m exceptionally excited for their show is Meow the Jewels. If you aren’t aware, Meow the Jewels is a fan-funded project attempting to get El-P to remix “Run the Jewels 2,” using only cat sounds. Fans raised $20,000 more than the goal they originally set and caught the attention of a number of producers who wanted to be involved with the project, including Portishead’s Geoff Barrow and Deltron 3030 pioneer, Dan the Automator. RTJ enlisted a full roster of producers and compiled them in the style of Nintendo 64 Super Smash Bros. 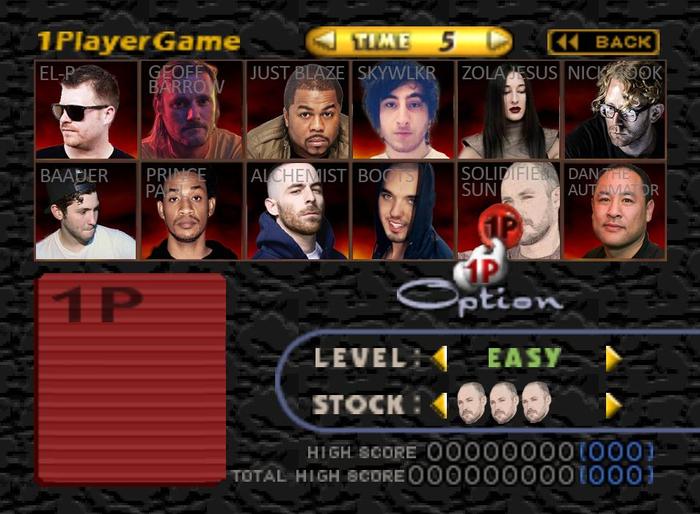 Run the Jewels is known for giving you your money’s worth at their shows, and honestly, I would buy a ticket just to see them.

What do you think? Who are you excited for at Bonnaroo 2015? Let me know in the comments. 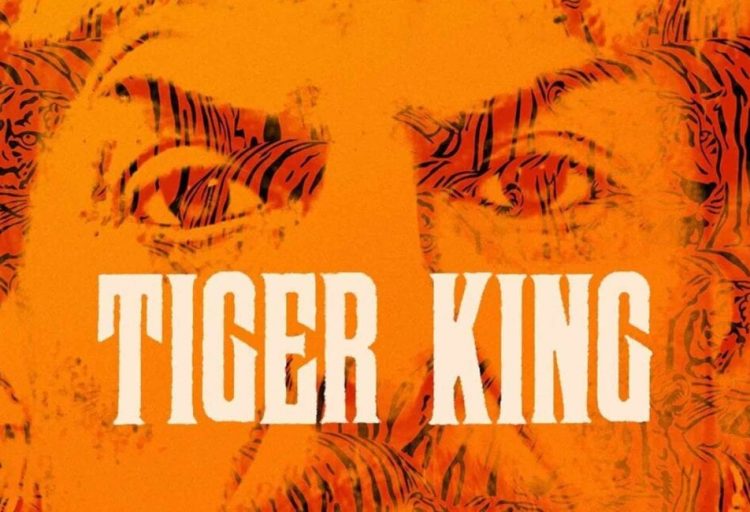 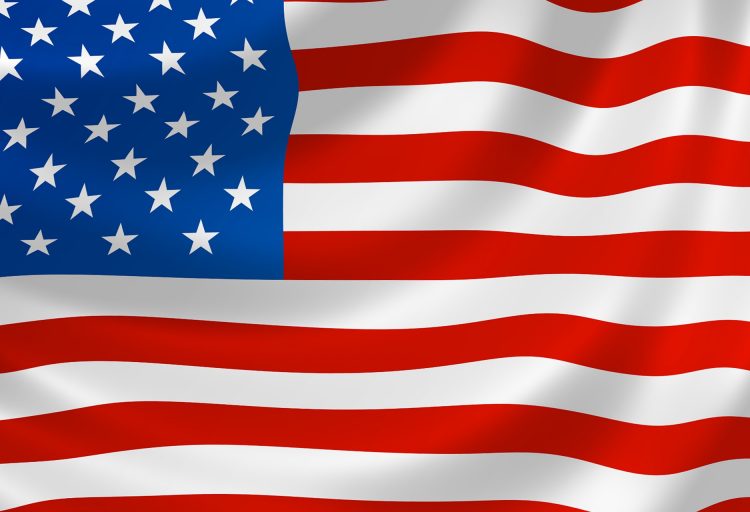