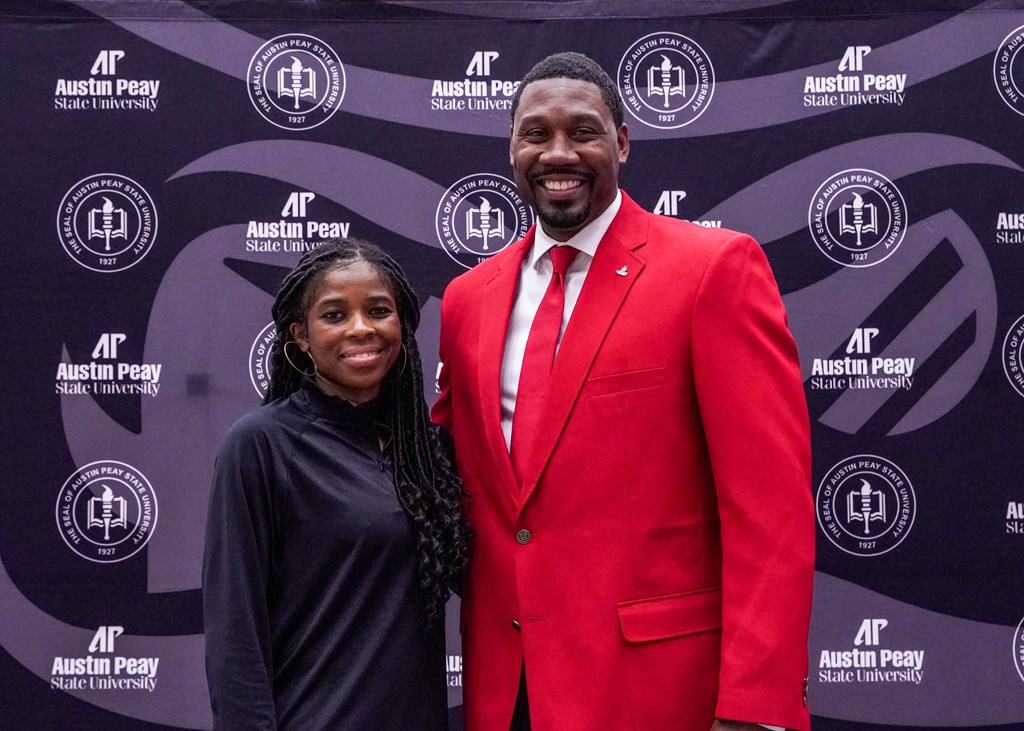 Brittany Young and Nate James are in their first year as head coach at Austin Peay. ERIC ELLIOT | APSU ATHLETICS

Brittany Young and Nate James wish that success could come at the snap of their fingers.

Unfortunately for Austin Peay’s two rookie head coaches, winning is a lengthy process that they are well aware of.

James and Young both emphasized the process of building during Ohio Valley Conference Media Day on Wednesday, Oct. 20.

“I appreciate the work and the effort that the team is giving every day, and I just think we’re trying to become better one day at a time.”

Young was hired in late March of this year after spending the previous season at Mississippi State. Her team is projected to finish fifth in the conference.

“There’s certain things that every player on our team needs to be able to do to be successful,” she said. “Because we’re playing that way, one night it may be this player, another night it could be that player. I like it that way. I think it allows everyone to be focused on the task at hand.”

Three weeks after Young’s hiring, Duke associate head coach Nate James was welcomed as the leader of the men’s team. He’s tasked with replacing five of the six top players from last season, including the program’s all-time leading scorer in Terry Taylor.

The Govs added nine new members in the offseason and are returning one regular starter in Carlos Paez.

“For me this is a dream come true,” James said. “To be a head coach and to work for a great administration and lead my team for the first time.

“Everything that I’ve kind of grown accustomed to and learned at my time at Duke, that’s what I’m trying to instill in them. In order to win games, you have to win each day in practice. … I think because of that mindset, success will happen eventually.”

James said he looked for versatility, size, length and shooting in creating a new team this summer, but it was his top priority to bring in winners as he tries to shape a successful program.

Oregon State transfer and Clarksville native Tariq Silver, point-forward Caleb Stone-Carrawell and four-star prospect Elijah-Hutchins-Everett are some of the top names on the list of fresh faces.

“I think I have a collection of kids from all walks of life, and they are yearning to become (and) to become the absolute best versions of themselves,” James said. “I’m excited to be a part of it.”

Both teams host NAIA exhibitions to begin their season on Nov. 4. The women will play Freed-Hardeman, and the men will follow against Life University. 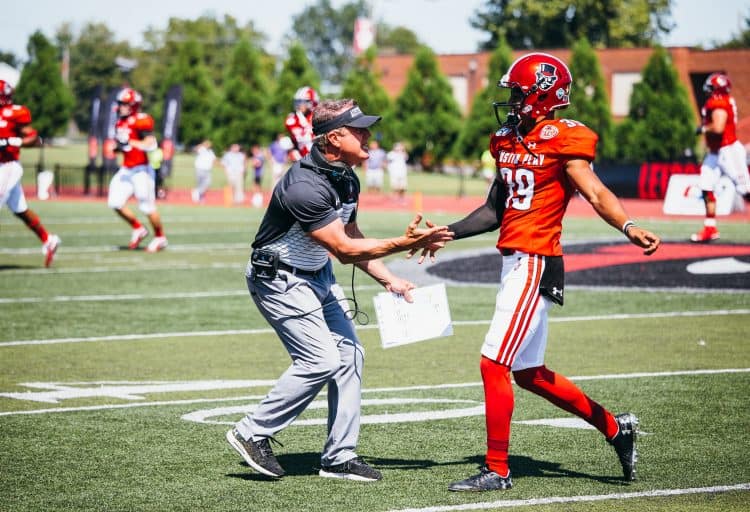 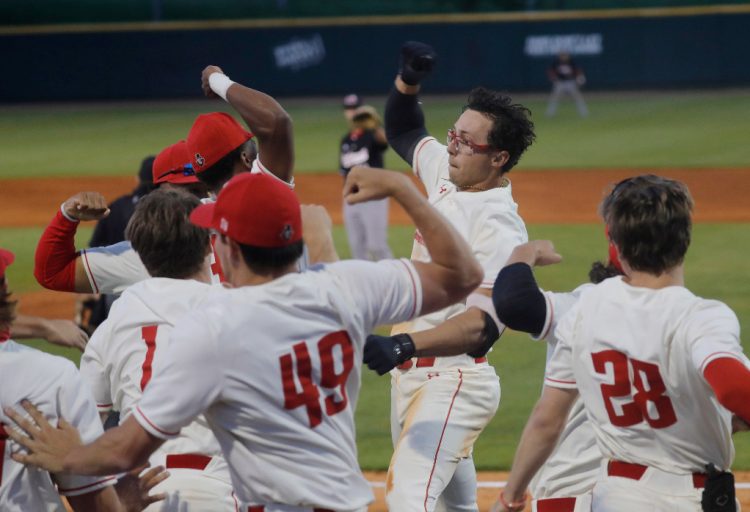