Your league is set up. Your team has been drafted. Now it’s time to sit back and watch your players perform on the field.

On Thursday, Sept. 5, the NFL season begins with the Baltimore Ravens traveling to Denver to take on the Broncos. If you have players for either team, you will need to make sure they are where you want them in your lineup before the game begins. Following the opener, there will be 13 games on Sunday and two on ESPN’s Monday Night Football. Pay attention to the schedule so you don’t make the mistake of having someone in your starting nine that you don’t want.

In this week’s column, I’m going to look at key injures you need to watch for, and also give week one advice to help you get your first win of the 2013 fantasy football season.

TE Rob Gronkowski (Doubtful) – If you took a chance on drafting Gronkowski, make sure he is out of your starting lineup because it is highly unlikely he plays in week one. While you wait for him to debut, pick up Zach Sudfeld if he is available. The rookie should get a fair amount of targets from Tom Brady.

RB Ahmad Bradshaw (Questionable) – Bradshaw missed the entire preseason with a foot injury, but is expected to be ready for week one. Just as a precaution, keep an eye on Bradshaw before his Colts debut on Sunday.

RB Andre Brown (Out) – Brown fractured his leg in the final preseason game, and will miss four to six weeks.

RB Jonathan Stewart (Out) – Due to an ankle injury, Stewart will be out for the first five or six weeks.

QB E.J. Manuel (Questionable) – The Bills haven’t officially ruled out Manuel for week one, but at this point, it seems highly likely he will be out. If so, Jeff Tuel will get the start.

RB Le’Veon Bell (Out) – Bell will be out a couple of weeks with a foot injury. Put him on your bench, but don’t release him.

While the top defenses are already owned, there are solid options you should consider adding from free agency this week.

Buccaneers D/ST – The Bucs finished 23rd in fantasy defense last season, but added cornerback Darrelle Revis in the offseason to improve the secondary. What makes Tampa Bay a smart add this week is the fact they are playing the New York Jets. It is unlikely Mark Sanchez will play, meaning rookie Geno Smith will start. Either way, it’s a great match-up for the Bucs.

Colts D/ST – I included the Colts defense into the list for one reason: They are playing the Oakland Raiders. Even though Indy doesn’t have a great defense, they should give you a good amount of points this week.

In week one of the NFL, there are so many question marks. Throughout the season, you will be able to make lineup moves accordingly, but the strength of opposing defenses is up in the air at this point. Just because the Bengals are playing the top defense last season in the Bears doesn’t mean you should sit guys like A.J. Green. My advice is to start your players in the order you drafted them.

Also, don’t read too much into projections. Yes, they can be useful in a way, but just because a player is projected a low number doesn’t mean he won’t have a breakout game. You’ll regret benching one of your top guys just because a computer told you he was going to struggle.

As always, if you have any specific questions you’d like to ask me, hit me up on Twitter @corey_adams. Best of luck in week one! 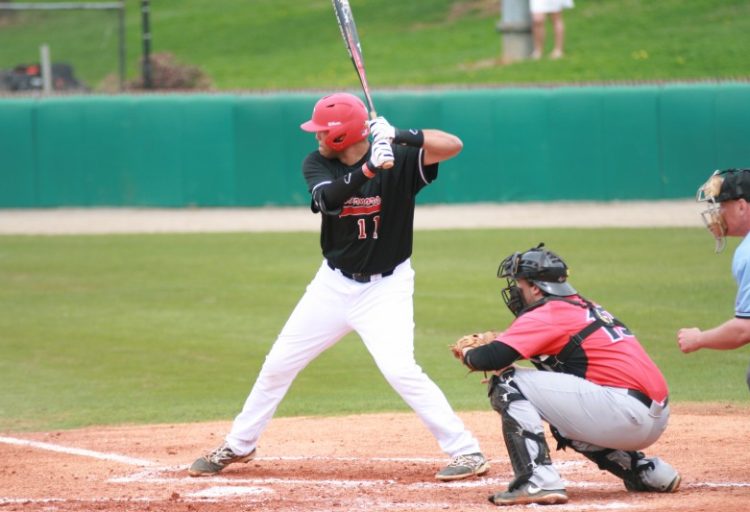 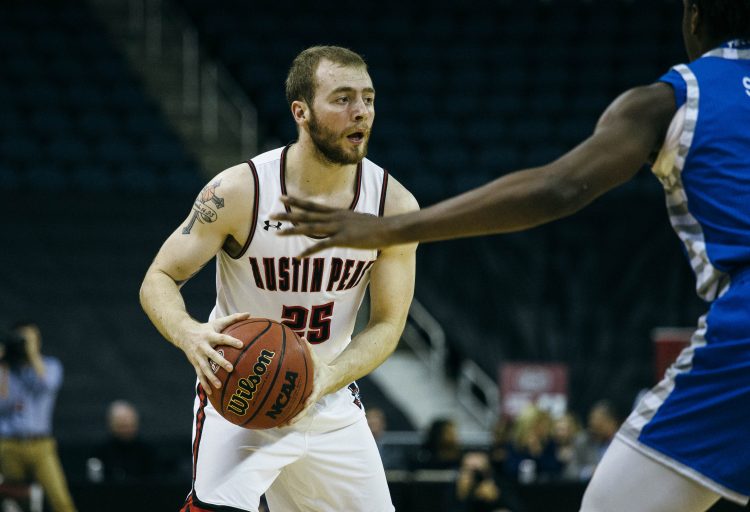