With its blue logo and simple networking features, Facebook had become prolific in our new information age.

Love it or hate it, people with and without profiles know of it and have become familiar with it, coining a new phrase, “Facebook me.” Users get a wall for people to post on, a stream of statuses to comment on, and even the option to “Like” things, afterward receiving a stream of information about that particular person or organization, such as CNN, the NRA or even Katy Perry. So, what’s not to like?

Well for one, the constant updates and changes. Suffice it to say Facebook changes its layout and format every so often, and the latest one has Facebook users in an uproar.

This came about after Google launched its new “Google+,” another networking site. Here are some of the changes it has made:

1) You get a kind of scrapbook of your life, called the Timeline, which shares with others what you’ve done, such as your photos, your updates, the apps you’ve used and the places you’ve been.

2) No more just Liking anything.

3) All the “lighter” information goes to the Ticker. Only the important updates are in the mainstream area.

Most of the 800 million users are not being positive toward the new changes. Several pages have already been set up in an attempt to restore the old layout and chat designs.

However, most people are resigned to just going with the flow and accepting the changes the best they can.

The majority woke up to find their simple Facebook page had gone from like riding a bike to flying a fighter jet: complicated. The vast array of changes is difficult to get used to and some features are just plain confounding.

As one user put it, “This is absolutely the worst of the many wrong-headed ‘improvements’ you have made, and that’s quite a feat.

I think Facebook’s usefulness to me has now been outstripped by its lack of ease in use.” And it’s easy to see why.

Also there’s a rumor Facebook will start charging for you to use it, but by posting a banner (in all caps) you would somehow be allowed to use it for free.

The truth is Facebook is sponsored by ads from companies that more than provide for the site financially.

So don’t worry. You may still use this new and strange Facebook for free … for as long as it’s still user friendly.

If Facebook editors wish to create a new update, they may want to wait until the general population has learned to deal with the old one. TAS 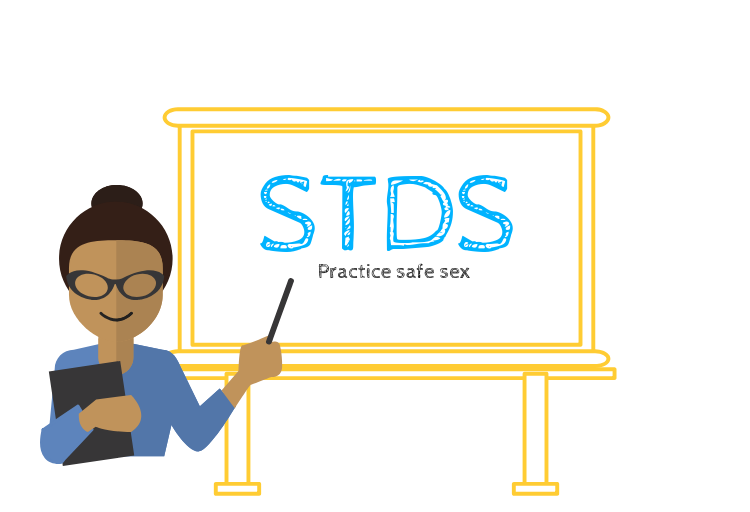