FAA Delays Thousands of Flights across the U.S. 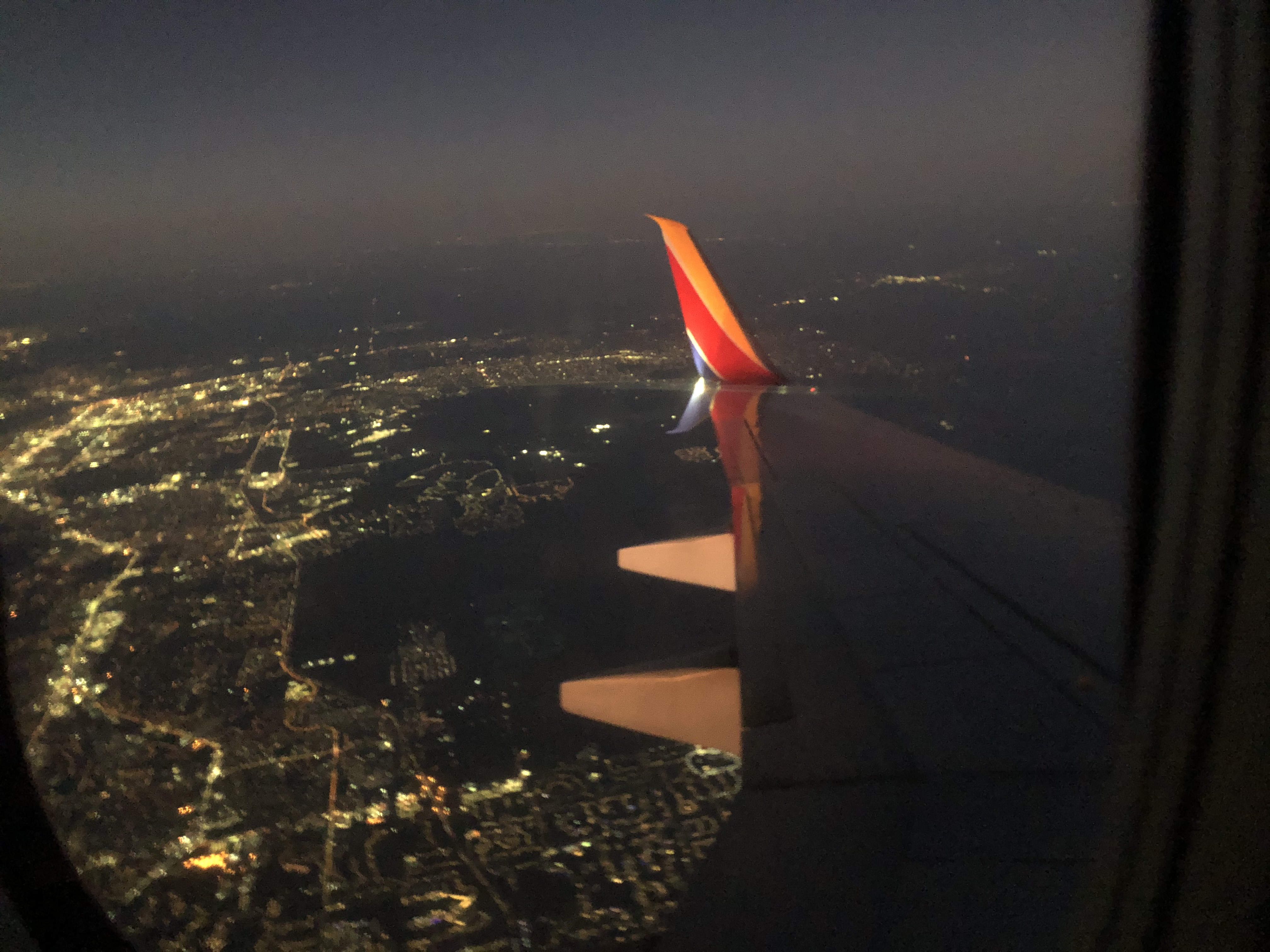 During the early morning of Wednesday, Jan. 11, thousands of flights were delayed or rescheduled due to an outage of the Federal Aviation Administration’s NOTAM system.

NOTAM, or Notice to Air Missions, is a system used by aviation authorities to send alerts to pilots warning of conditions that may influence the safety of their flights.

The reason for the sudden failure of the system remains unknown. Still, the FAA’s official Twitter account tweeted, “We are continuing a thorough review to determine the root cause of the Notice to Air Missions(NOTAM) system outage. Our preliminary work has traced the outage to a damaged database file.”

In addition, Karine Jean-Pierre, 35th White House Press Secretary, stated in a tweet that President Biden had been briefed on the situation and that there was no evidence of a cyber attack, with the President directing the Department of Transportation to run a full investigation of the issue.

More than 10,000 flights were delayed due to the sudden outage of the NOTAM system, with over 1,000 being canceled, leaving travelers stuck for several hours before the FAA got the system functioning again.

Flights slowly started being cleared for takeoff during the mid to late day as activity returned to normalcy on Thursday.

The FAA tweeted ” We are working diligently to further pinpoint the causes of this issue and take all needed steps to prevent this kind of disruption from happening again.” 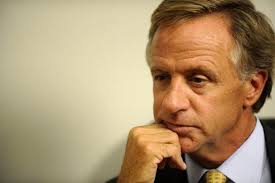