NASHVILLE, Tenn. (AP) — An SUV driver accused of hitting a cyclist on a Tennessee road in a collision captured on video says he’s “not a bad man.”

The video has been viewed more than 2 million times after Greg Goodman posted it to Facebook on Saturday. Goodman was cycling with Tyler Noe on a two-lane round. The clip from Goodman’s helmet camera shows a black SUV hitting Noe from behind and driving off without stopping. Noe is knocked to the ground, but was able to get up. He was later hospitalized.

Authorities later arrested the driver of the SUV. Marshall Neely is charged with leaving the scene of an accident and other counts.

Neely tells WTVF-TV (http://bit.ly/2tNcP58 ) that he didn’t see the cyclist and didn’t know he hit him until he returned home.

Noe said he suffered numerous bruises and is awaiting more X-rays to determine whether he has fractures in his left leg, which he said he cannot properly move. 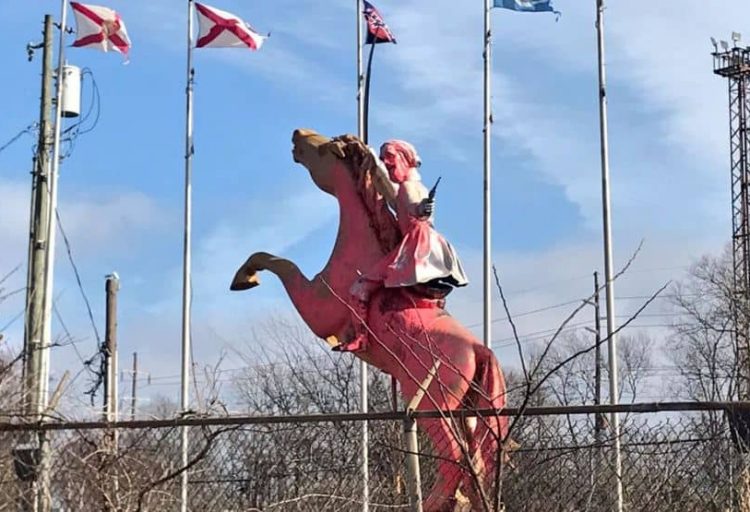