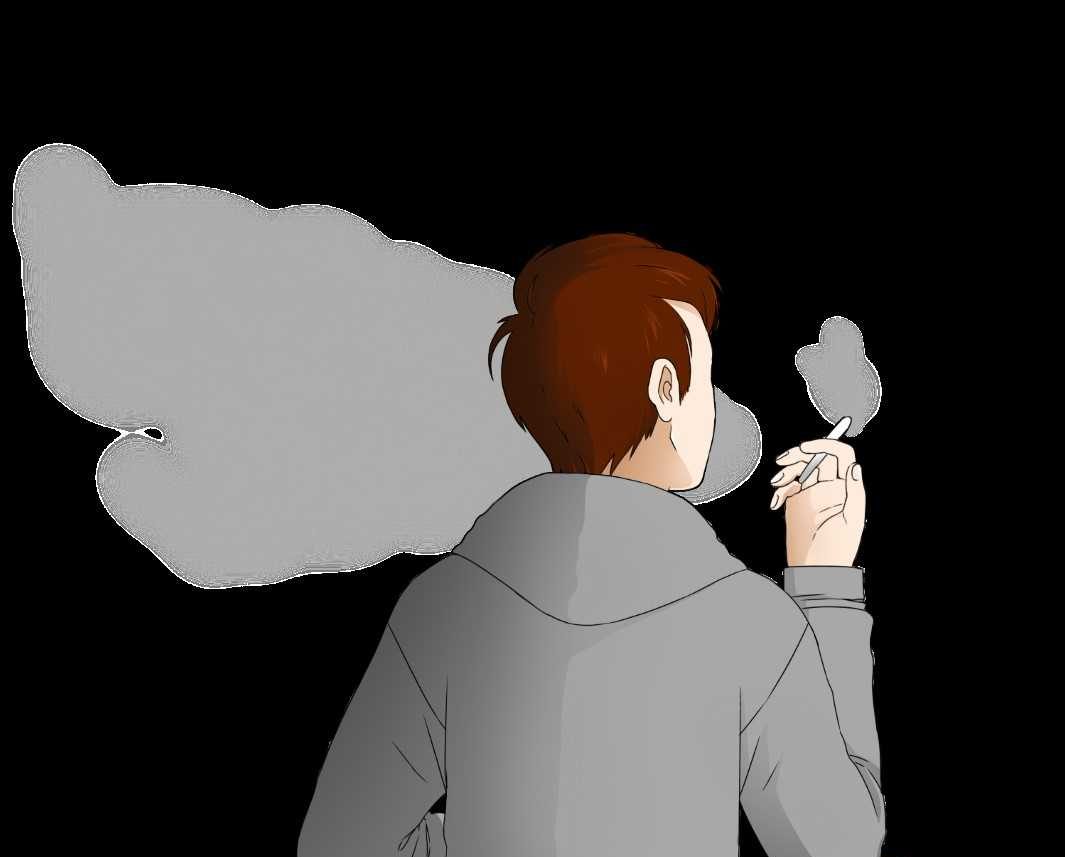 Every week The All State publishes the campus crime log, a running document of every violation that is reported to Public Safety. Drug violations are recorded in several ways including Simple Possession, Casual Exchange, Drug Paraphernalia and more. There are several ways a student can get a drug violation.

In many cases, small amounts drugs such as marijuana are found.

“Simple possession means they had a quantity of the drug in their possession that we tested and came back positive for THC, which is the active ingredient in marijuana,” Williams said. “Simple exchange would mean they had it for personal use or friendly use, they didn’t have an amount that was large enough to charge them with possession for resale.”

If a student commits a drug violation, they most likely will not be arrested. Many of these incidents end in a referral or a citation rather than an arrest, however arrests do occur. This academic year there have been six arrests for drug violations and four arrests for alcohol violations.

“If we believe that it will benefit and help fix the problem, we can put them in the court system. That means we would cite them in the court, we would issue them a citation or an arrest warrant for that simple possession,” Williams said. “Because we want these students to not get in a lot of legal trouble and get tied up in the system, we prefer to refer them to the dean and housing.”

Most incidents are handled within the university, but if an unaffiliated person is caught with illegal substances it must be reported to legal authorities.

Many drug and alcohol violations happen in student residences.

“What happens with those most of the time is that housing will call us and they’re either doing their safety inspections or someone has smelled the odor of marijuana,” Williams said. “Housing does the search, and then we deal with them after the search is conducted.”

Students can call the housing department if they witness or smell marijuana in the residence halls.

“It’s a very distinct smell, if staff smells that or if students smell that, then they’ll call that in and that’s how we find the majority of that stuff,” Assistant Vice President of Student Affairs and Director of Housing Joe Mills said.

Students have smelled marijuana in the dorms.

Sophomore communications major Delaney McCorkle has also noticed marijuana use in the dorms.

“I have smelled marijuana in the halls every now and then. Sometimes I’ll pass someone in the hall, and it will hit me like a train. Or I’ll get in the elevator, and I will smell it,” McCorkle said.

McCorkle said she knows someone who was kicked off of campus for being in possession of drug paraphernalia and alcohol. The items were found during a health and safety check.

“Obviously I knew drugs were a thing that some people do, but I didn’t realize how big of a problem it was until about February,” McCorkle said.

Housing staff sometimes finds drugs or alcohol when called for a noise violation.

“Usually with alcohol it’s either a loud party situation that we’re brought to the room or it’s in a public setting that we can see it,” Mills said.

Students can be charged legally with an alcohol violation as well, but they usually get a referral.

“If they are under 21 they can be charged with possession by a minor, but we prefer to just refer them back to housing through the dean,” Williams said.

When a student is charged with a code of conduct violation through the university, they have two options: an administrative hearing with a faculty member or they can have their case heard by the University Hearing Board, a panel of students, faculty and staff.

These violations have occurred in every residence hall, but freshman dorms such as Castle Heights, and Govs North have more occurrences than others.

“[Freshmen] might not understand the rules and regulations when they come to school. I think that the use of marijuana with high school students is probably on the increase. I think that it is more accepted with that age of student, they’re used to smoking it in high school and they continued on in college,” Mills said.

Not all drug and alcohol violations happen in housing.

“Now if we pull somebody over for a traffic stop and the officer walks up to the car, and the person rolls down their window and they smell marijuana, then it is officer initiated, we have a right to search the vehicle,” Williams said.

While APSU officials try to refrain from charging students legally, students can still face significant consequences for drug us on campus.

“To me the worst case scenario would be if we caught them with an amount that we deemed was enough to put in the criminal justice system. The courts would decide what the outcomes would be,” Williams said.

Students can also lose their residence.

“It ranges from a reprimand to housing suspension. The only thing that is a guaranteed suspension for a housing student is a drug violation. We have a zero-tolerance [policy] on drugs,” Mills said. “Any illicit drug, if they go through the judicial process and are found responsible, then they are suspended out of housing.”

The goal of campus officials is to fix problems students may have.

“Hopefully, they learn their lesson the first time, and we never have that problem again,” Williams said. “That’s our goal, we want to see them get their education and become the person they want to be.”