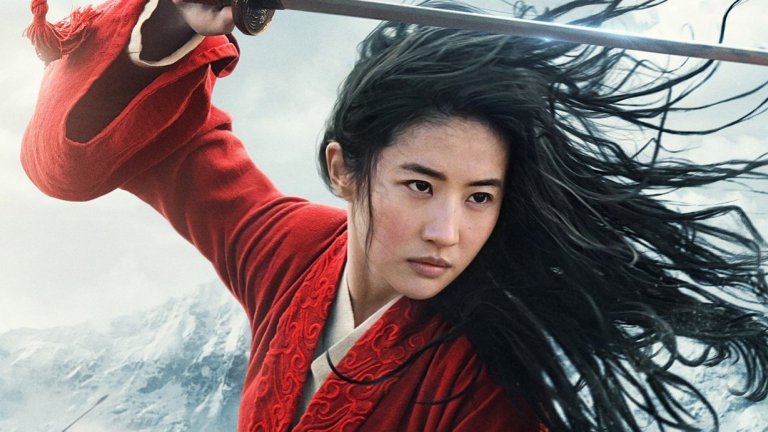 I did not grow up with a nostalgic attachment to the original “Mulan.”

I watched it once as a child, and I was too freaked out to finish it. I was barely out of Kindergarten at that age, and seeing Mulan almost die twice within short succession was not the viewing experience I anticipated.

I have since watched it as an adult, and I agree that it is an excellent movie. The characters are great, the animation is stellar and the music is infectiously catchy and grand. I definitely consider it to be one of the better movies to come out of Disney’s declining Renaissance.

The reason I preface my review with this is because everything I say about this movie is not out of spite. This does not come from a place of wanting to avenge my “ruined childhood” or anything of that ilk. This film truly is that terrible.

In imperial China, the Emperor issues a conscription decree that one man per family must enlist in the Imperial Army to defend the country from Bori Khan. One of those men is Hua Zhou, a famed war veteran who is in frail condition and has no sons to succeed him.

However, his eldest daughter Hua Mulan decides to go in his place by disguising herself as a man and pledging her service to the Imperial Army. From that point forward, she pursues training to defeat the Northern invaders and restore honor to her family name.

Despite the premise, there are actually several noticeable changes.

There are no musical numbers throughout the film. The only song reused for the soundtrack is “Reflection,” which is performed as both a redone cover by Christina Aguilera and a Mandarin rendition by the lead actress Yifei Liu.

They removed Eddie Murphy’s character Mushu and replaced him with a Phoenix. They replaced Captain Li Shang with two separate characters, one who is Mulan’s mentor and another who is an intended love interest.

There is an additional subplot involving the main villain. His cohort is a witch who eventually serves as a foil to Mulan’s journey of self-discovery.

And none of these changes meaningfully contribute to the film whatsoever.

There are too many flaws to comment on, so I am going to briefly summarize them before getting into my main gripe with this movie.

The editing is atrocious and robs the movie’s choreographed fight scenes of any potential. The cast (save for both Gong Li and Jet Li) lacks the charm and camaraderie of the original voice actors.

There are no emotional stakes in this movie. The directing never allows the audience to mull over the gravitas of the characters’ plights and decisions. Any scene that could have conveyed that is dead on arrival.

Like a lot of live-action Disney remakes, it is also arrogantly self-referential. While there are not any musical numbers, the characters reference the lyrics to “Make a Man Out of You” and “A Girl Worth Fighting For” in passing. The original voice actress for Mulan, Ming-Na Wen, also makes a cameo near the end of the film. All this does is remind you that you should go watch the original film instead.

But the biggest problem with the movie is, unfortunately, Mulan herself.

Niki Caro is the director of “Mulan.” Her directorial debut was “Whale Rider,” a 2002 film about a young Māori girl named Pai who aspires to become the chief of her tribe in spite of her grandfather’s androcentric ideals.

That was also a movie where a capable young girl is initially accosted by the patriarchal culture she grew up in, but she manages to prove everyone wrong. However, the difference between “Whale Rider” and the live-action remake of “Mulan” is how each film portrays its main character.

Pai is not portrayed as perfect from the start. What she is portrayed as is extremely capable. She shows skills that exceed what people would expect from a twelve-year-old girl, but her grandfather’s reaction every time is to hinder it or even punish her for it. It takes the encouragement of her grandmother and the call of the whales (known within the tribe as “the ancient ones”) to preserve.

Fa Mulan from the original film is similarly capable. She is tenacious and determined when faced with adversity. However, she has no combat experience prior to joining the Imperial Army. As a result, she works to harness these abilities for herself before fighting in the war.

This kind of character development is completely lost on Hua Mulan in the film. While the story tries to portray her arc as akin to Pai’s from “Whale Rider,” it does not work here because we have no reason to connect to Mulan’s story.

She shows off her impressive abilities as a child, to which other people suppress her talents. However, years later, she somehow maintains her agility and can easily overpower those who have at least an iota of experience in trained combat.

She does not go through the conventional struggles or character-building that was crucial in the original movie, and yet we are supposed to view her as this empowering character.

I am so done with contemporary filmmakers who engrain this idea into their audience that in order to be lauded as feminist, their female characters need to be a blank slate and nothing else. They cannot have a love interest, they cannot fail at anything they do and they cannot be vulnerable.

In this unusual effort to prove how anti-sexist they are, they ultimately communicate a misogynistic idea of what “empowered women” should and should not be like. If you want to be an empowering feminist icon, you need to meet all of these expectations, and anything less is frowned upon.

The inclusion of the witch does little to help this problem, either. The intention of her character arc is to show how she experiences similarly oppressive gender roles. But this does not make sense since she is feared by many and thus has power over China, something oppressed minorities tend not to have.

Also, the film’s attempts at forming a connection between her and Mulan fall flat. Rather than show us the bond they allegedly have, the film tells you in the most cliché manner. It uses the new character as a tool to emphasize Mulan’s importance and then discards her with no satisfying resolution to her storyline.

The film was riddled with controversy from the start. There were concerns about whitewashing during the casting process. There was a backlash against hiring a white director instead of a Chinese one. A lot of fans found the decision to remove Li Shang to be performative rather than a sign of solidarity with the Me Too movement.

People have called for a boycott of the film twice. It began in 2019 when Yifei Liu showed public support for the Hong Kong police and disavowed the protesters. This year, the outrage is in relation to the film’s association with the province of Xinjiang, where the CCP has detained up to a million Uyghur citizens in internment camps.

Filming in a province where the CCP is committing cultural genocide and casting a lead actress who defends police brutality and the infringement of Hong Kong citizens’ civil liberties is certainly is not a good look for your feminist, culturally diverse Disney movie, is it?

However, no matter if you want to get caught in the weeds about whether or not this impacts the film’s quality, I can say something for certain. You cannot impact what does not exist.

This live-action retelling of “Mulan” is bereft of any cinematic value. It is too flaccid and forgettable to be remembered as the worst Disney live-action remake of all time. It does not need to exist to remind you that a live-action film is not automatically more mature than an animated film. It hardly deserves to be recognized as a piece of film history.

This deserves little more than absolute dishonor. But not of the enjoyable Eddie Murphy variety—just dishonor. 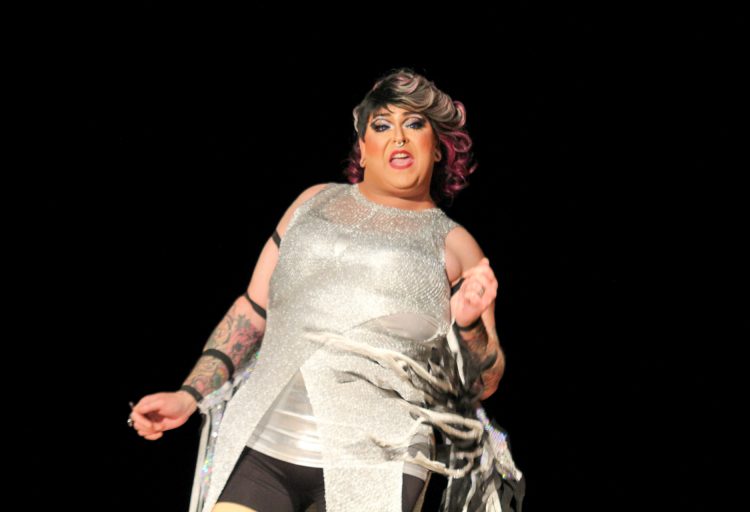