“We have a recommendation, but we are not going to release it until the contract is signed,” said Joe Mills, director of Housing/Residence Life and Dining Services.

Proposals and bids were made by Aramark and Sodexo while Chartwells placed a rebid.

Contracts with Dining Services last five years with an opportunity to renew one year at a time for up to 10 years.

As part of the bid, each company proposed changes and improvements to Dining Services after gathering student body input through surveys and questionnaires.

Under these changes, Aramark would replace Austin’s Diner with a Subway, open a Moe’s Southwestern Grill and Burger Studio in the MUC; and expand seating to MUC 110.

Among the bids, all three companies proposed opening a Starbucks in Woodward Library.

“We would like to see the proposed changes happen,” said Cecil Wilson, assistant director of Housing/Residence Life and Dining Services.

“The university does not pay for the changes. All that goes through the contractor,”Mills said.

“The changes we will see next fall will be a progressive change for campus”. TAS

A student’s guide to filing their taxes 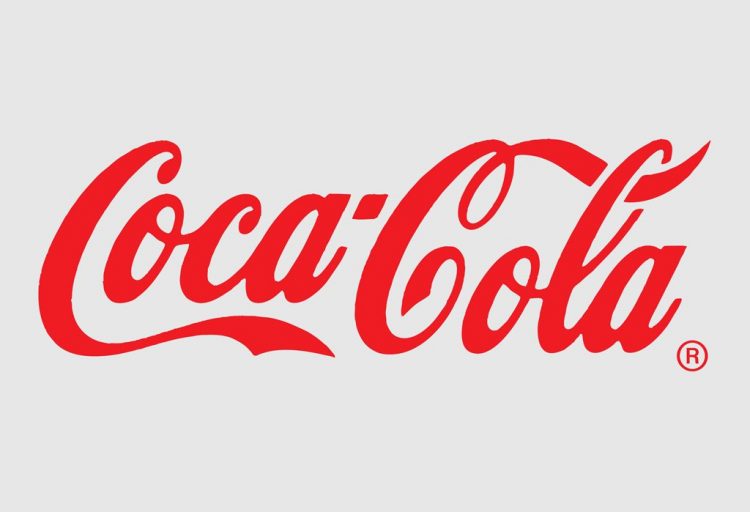