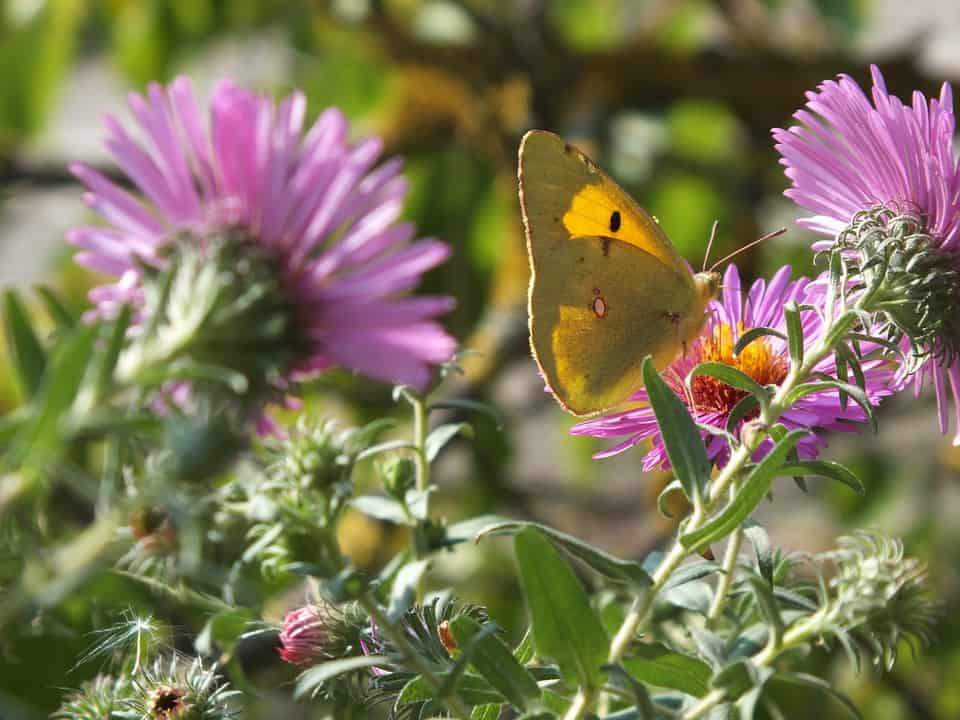 At some points, we have to move to completely different places for our education (and sometimes internships). Chances are, there are at least few students here at APSU who are new to the South in general or have lived in the area for less than few years. One of the most surprising things for the newcomers tends to be very persistent heat. We had several days with 90 degrees last and this week.

With first day of fall on Sept. 23 in mind, it’s interesting to point out that the National Weather Service in Nashville had been keeping weather data since 1871. The date for earliest 90 degree day on record for Nashville was on Apr. 9, and the latest was Oct. 19.

That means it’s not unusual to see highs at least 90 degree from early spring all the way to early fall. Also, Clarksville winter is generally mild with at least a few 60+ degrees days annually. On top of heat, humidity often makes it worse, especially during the summer. One of sign language interpreters I met in Boulder, Colorado described Nashville’s humidity as “swimming in the air” when he told me about his visit to Nashville.

Other than long-lasting heat and oppressive humidity, tornadoes may surprise some people who are new to Tennessee or the South in general. As I mentioned before in my previous articles, Clarksville and the South in general experience more nocturnal tornadoes on average compared to Tornado Alley.

That was bit surprising for a fellow REU student and longtime Oklahoman at National Weather Center in Norman, Oklahoma when I first mentioned that people I know and I gotten up in the middle of the night for tornado warnings at least a few times. Mentioning tornadoes in wintertime and difficulty seeing them in Tennessee in general were also a fair amount of surprise for her.

I also had my share of surprises when I went to Oklahoma and Colorado for summer internships, in which I will mention in the next part.