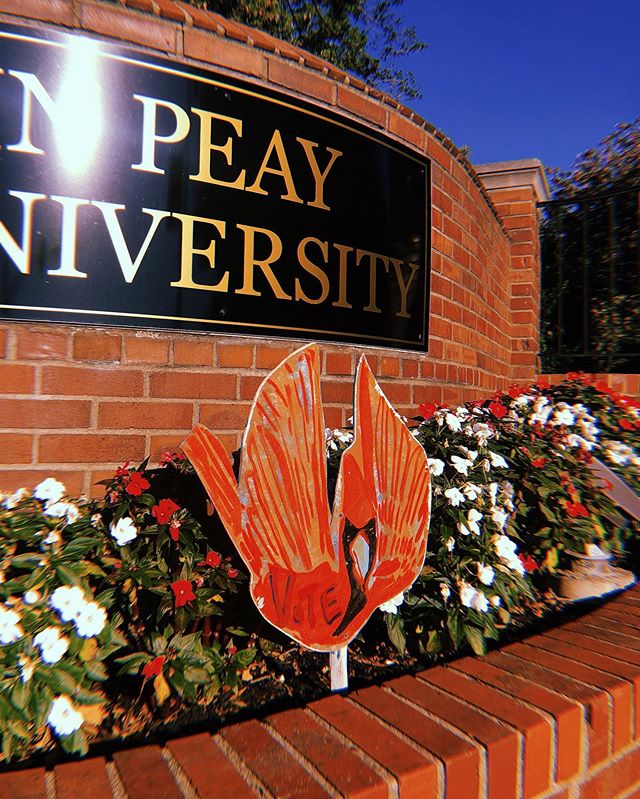 Throughout the weekend, Sreepada and Bradshaw have been doing fifteen stops through the seventh congressional district in Tennessee, with the meet and greet in Clarksville being the 13th stop.

“Myself and the U.S. Senate Candidate from Tennessee, Marquita Bradshaw, are traversing this district in our hopes of basically getting more people out to vote,” stated Sreepada.

During the meet and greet, candidates Bradshaw and Glynn, have both offered their statements on what is important for the people and what they can do to help, as both candidates believe in making people’s lives better.

“We need people in office that actually care about people’s everyday issues that are going to change and make people’s lives better,” stated Glynn.

Charles believes that people should make the decision that would be the best for the people around them.

“What we really really want is for people to take time, listen, process the information and make the best decision for their families and for their neighbors.”

The week of Election Day will be the day that people’s choices leads to the final outcome and what will impact the community.

Govs take to the polls for the first time
2020 presidential election
Share: 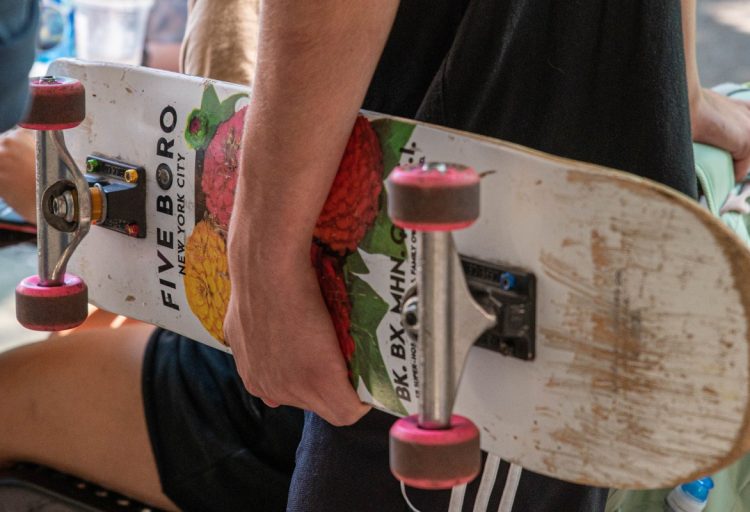