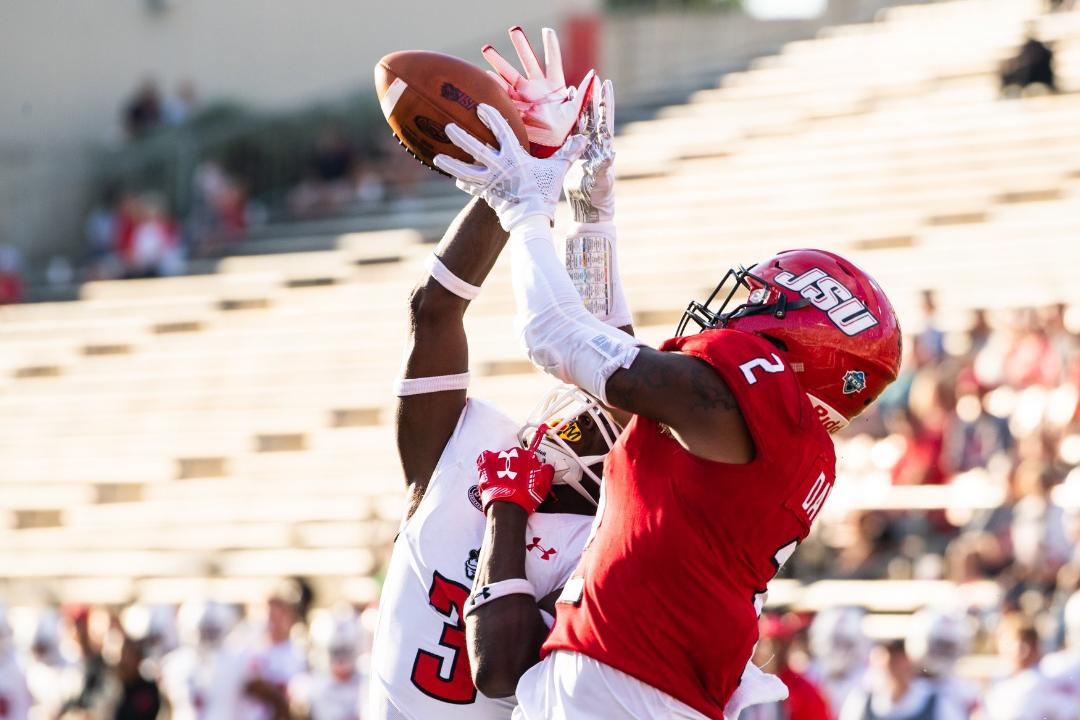 Keawvis Cummings has come a long way to being claimed as “Indiana State’s best cover corner in the past half-decade.”

Part of that journey included two seasons as a defensive back at Austin Peay.

Cummings transferred from Northeast Mississippi Community College following his freshman season. He was brought in by then-head coach Will Healy and defensive coordinator Brandon Cooper, starting in eight games before the duo’s departure to the University of North Carolina at Charlotte.

Following an additional season played under the helm of Mark Hudspeth, Cummings decided it was best to enter his name into the NCAA transfer portal.

“It was just the fact that we had got a whole new coaching staff,” the defensive back said. “It just wasn’t for me at the time and I needed to explore different places. I went into the transfer portal, started to get a couple of different looks and I found a home at Indiana State. I felt like it was a really good fit for me, which it was this past season.”

Cummings enjoyed the atmosphere that Indiana State had to offer, making connections quickly to the team’s players and coaching staff. The corner received all-conference honors in his lone season as a Sycamore, landing a spot on the Missouri Valley Football Conference’s All-Newcomer team.

The former Governor did not allow a touchdown through the air in 2019 and was ranked among the top-30 in the Football Championship Subdivision for passes defended per game. He credited the potential finality of his career towards the new heights reached as a player in his senior season.

“It’s my senior year, everyone wants to go out big on their senior year,” Cummings said. “I set goals for myself every year beforehand, I really dedicated myself to my goals this year and I accomplished a lot of them by listening to coaching, putting work into it, really focusing in on the small details that were my weaknesses: I got those key parts better on an all-around basis to accomplish the goals that I accomplished.”

Despite the personal successes, Indiana State finished 5-7 on the season, losing three of their final five games. Cummings was focused on the future for himself as an individual, but experienced frustrations throughout the team’s lack of winning.

While the Sycamores’ losses lingered in Terre Haute, the Governors attained a date in the quarterfinals of the FCS playoffs, earning an 11-4 mark under Hudspeth. Cummings maintained a close relationship with former teammates in Clarksville, chronicling the Govs’ triumphs on a week-by-week basis.

Beyond his collegiate career, the former Tiger, Governor and Sycamore now sets his sights towards the NFL draft. Although his projection is to be determined, Cummings won’t let that stop his dream of playing professional football.

“Obviously not knowing your projection when a lot of guys do, that’s a big piece in knowing what I’m going to be doing within these next few months,” He said. “Not knowing makes me want to work more and put more into it, that way when I get my shot I’ll be ready, I’ll be prepared.

“Every kid dreams of going into some sort of league, but I did have NFL dreams and still do. What has really kept that alive is my family: talking to them, keeping in touch with them, communicating with them, talking about what we want to be in the next five years, how we want life to be. That’s really all the motivation you need.”

The draft is scheduled to be held from April 23–25. 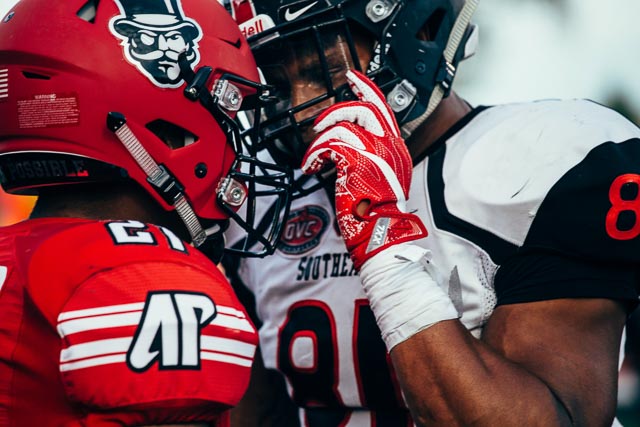 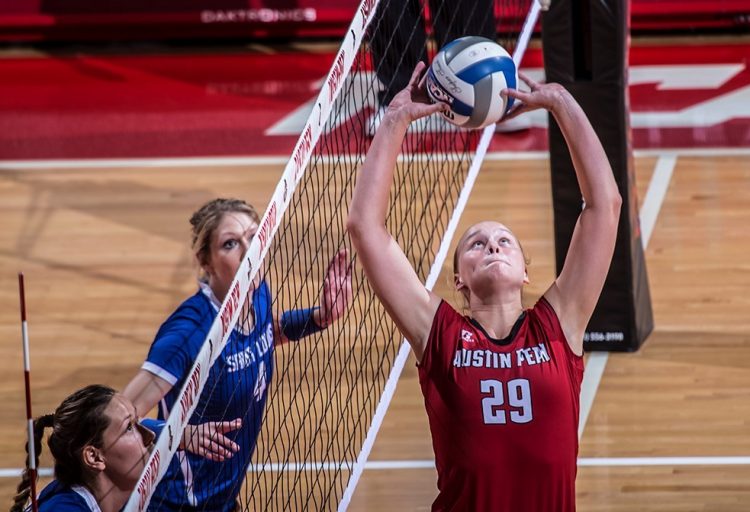