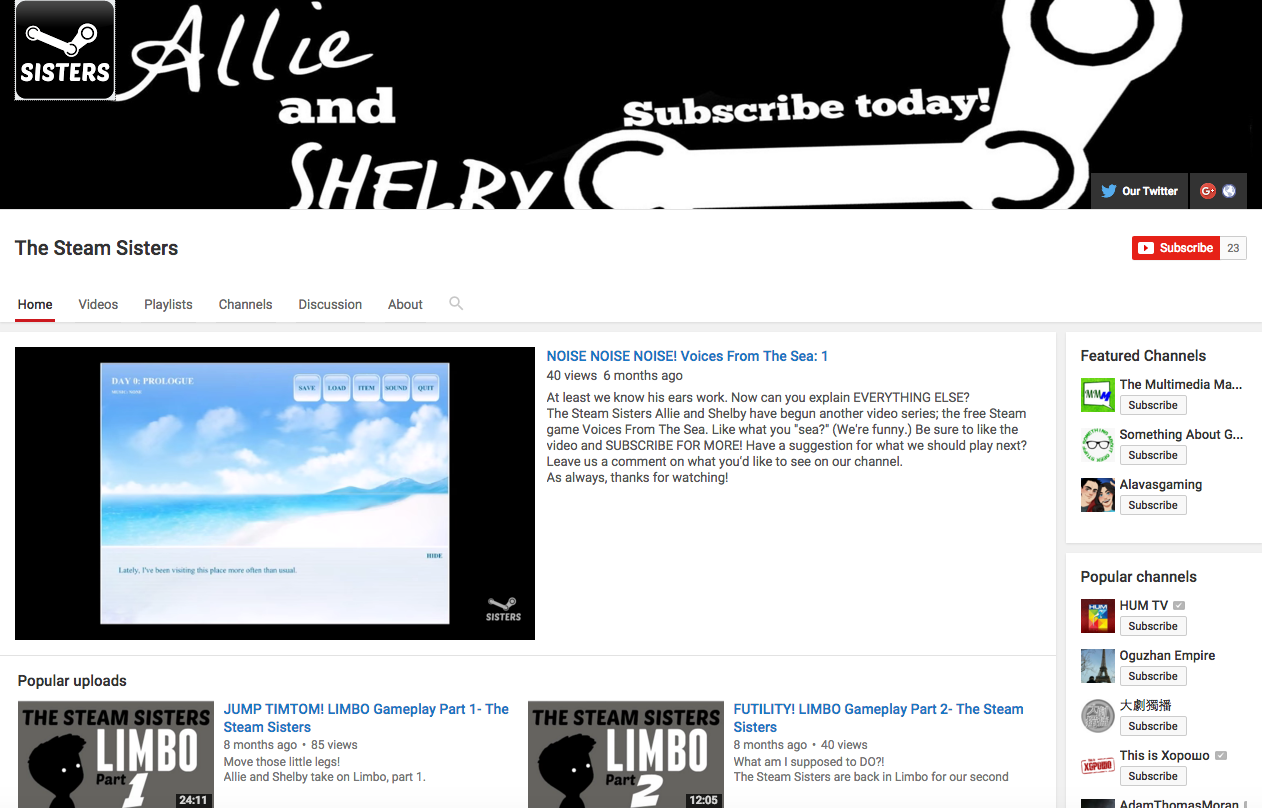 With the one-year anniversary of my Let’s Play Channel, The Steam Sisters, fast approaching, I wanted to tackle a topic many people would like to know about: setting up an effective YouTube channel.

YouTube is at the height of its popularity now, getting to the point where people make their living off of YouTube now. This makes the challenge of creating a channel that will stand out against the stream of millions upon millions of contributors so hard.

The topics I discuss here are going to be mainly focused on Let’s Play and gaming channels, since that’s the type of chanel I have. However, you can adjust these to fit any type of chanel you hope to launch.

Creating a brand for your channel is the easiest way to create a reputation, because it gives casual viewers a solid image they can use to remember you.

First, pick a catchy name that’s not taken by anyone else and reflects what’s on your channel. My channel is called The Steam Sisters because it is my roomate and I, two girls, and we only play Steam software games. This instantly brands us and is a short, catchy name people can remember.

We also have a logo that stands out, and we’ve coordinated our channel to match our logo. Our logo is a simple black icon with a white Steam software symbol on it, and this color scheme is used all over our channel. It’s like our team colors- it keeps it visually interesting and consistent. We also try to use the Steam logo multiple places, not just our logo.

The logo should be eye-catching even when it’s shrunk down to small size. Small text or tiny images simply won’t work.

Part of your image is the thumbnails of your videos. These are the small pictures that you click on in order to watch the video. ALWAYS use custom thumbnails. It provides free marketing and makes your channel look more professional.

A great thumbnail will have 4 important compontents:

I. Your channel name or logo somewhere on the thumbnail.

II. The name of the game in big letters, so people can see what game it is.
III. The number of the episode. If it’s the 3rd episode you’ve recorded of a certain series, there should be a 3 somewhere on your thumbnail so people can easily jump to whatever video they want.

IV. Art from the game or a picture that can represent it. People recognize game characters faster than they’ll read your thumbnail. If you put a popular character in your thumbnail, people will stop to look.

Most importantly, your thumbnail has to be legible. YouTube shrinks thumbnails down considerably, so you have to make sure your thumbnails can be read even when the picture is small.

2. Getting the word out.

Social media is essential for your channel. It gives people ways to connect to you and see what you’re doing, when videos will be out and makes it more personal. My channel has a Google+ and a Twitter.

You can actually set Twitter up to automatically tweet for you when you add a new video. I don’t know if having Google+ is still required for making a channel, I know when I set up mine it was.

Having a Google+ syncs up your email to your channel as well, so if you don’t want all your emails to say they’re from your YouTube name, make a seperate email.

My friends over at Something About Geek Stuff, another gaming channel, also set up a Facebook to keep their subscribers up to date on what’s going on. My channel isn’t popular enough for that to be nessesary yet, but whatever social media platforms you use, be sure to remind your followers you have them. In the descriptions of your videos, put links to them! You won’t get followers if people don’t know you have them.

There are little tweeks you can do to your channel to make it more visually appealing to people and user-friendly. One of the first steps I took is syncing up my Google+ with my YouTube channel. I did this in order to make my channel easier to find.

You see, a normal YouTube channel has a super long URL, like any other website. It’s helpful to people if the URL is short and sweet, so that they can just type it into their search bar. When you sync up your YouTube with youe Google+ (which YouTube can prompt you how to do,) your channel’s URL will simply become youtube.com/ whatever your channel’s name is. That’s much easier for people to find and remember, adding onto the marketability of your channel.

Going to your “Creator Studio” also allows you to adjust how your channel looks to people visiting. With custom “widgits” you can chose what they see.

My channel is set up so that my favorite video we’ve done is the first thing that comes up on the channel, and it’s big. Some people like to put Channel Trailers here, which YouTube reccomends as a great way to show people who have never been to your page before what you do.

Below that, I set up wdigits that show our most popular videos, followed by our most recent uploads under it. You can lay these out so that the thumbnails go horizaontal, vertical, or fit to any way you want them to in order to make your channel look good to you. 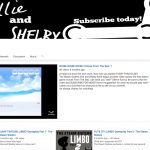 Featuring channels on the left side of your channel is a fantastic way to network with fellow YouTubers and help each other out. You can agree to promote each other’s channels, which is mutally benefical and gives you friends “on the inside” so to speak.

The “channel tips” YouTube gives you when you first begin are your friends. I would have never known how to do any of this if it weren’t for that. It’s a great way to figure out the business of YouTube, and what people like to see.

Okay, now it’s time for the good part, actually recording your videos. If you’re like me and you’re not willing to pay, I reccomend either LoiLo game recorder or OBS.
LoiLo is more simple to use and comes with its own video editor. However, be warned. Its simplicity sometimes makes videos come out poorly, as it’s hard to adjust the volume of the game to be quieter than your voice. The free editor is very helpful if you have no experience, but will go away after your Free Trial is over. If you fall in love with it, I say buy it, since other video editing software can be a pain.

Personally, I prefer OBS. OBS is a very new recording software, and when you download it, you’re basically agreeing that it’s a beta and may not work right. It’s harder to use. but what you can do with it outweighs the frustration of trying to figure it out.

OBS will give you more “professional” looking videos. You can actually use a facecam and put your face in the corner while you play, or adjust the game volume so it’s quieter than your voice, you can put text on the screen and it syncs up directly with YouTube streaming and Twitch streaming, popular venues for people who like to watch live shows. If you’re willing to put in the work of learning how to use it, OBS will give you the more professional quality videos. If it doesn’t matter to you and you’d rather stick with something easy, LoiLo is a great option as well.

As far as what to record, the choice is up to you, but keep in mind that popularity is a big issue.

While it’s easy enough to say you should just record what you want the the veiwers will come, if you pick weird obscure games that aren’t popular, you’re not going to get views. People would rather watch people play games they’ve already heard of and are popular at the time. Popular YouTuber Markiplier attributes most of his success and his 10 million subscribers to playing the Amnesia, Slender, and Five Nights at Freddy’s games, all of which were very popular at the times we recorded it. If you want to play more obscure games, establish a presense with popular ones first before branching out. It helps to keep up-to-date on what games are popular, or are about to come out.

When recording, it’s very important to keep talking. Silence in videos will kill the momentum and make them boring. Even if you’re just describing what’s happening on screen, or talking about something barely related, it’s much better to keep talking than to sit in silence. This is a skill that takes practice for sure. Talking to no one can seem awkward at first, but with time you’ll figure out a rhytm to go by. Watch other YouTubers to see how they do it, and notice how they rarely go into long lapses of silence.

Most importantly, be yourself. Let your humor shine through and voice every emotion you’re having while playing a game, even if it’s negative. Allow yourself to get angry or scared at a game, it’s interesting and makes for a funnier video. 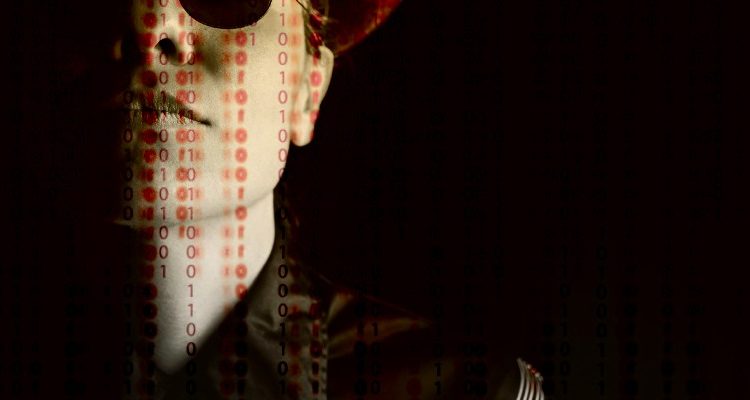 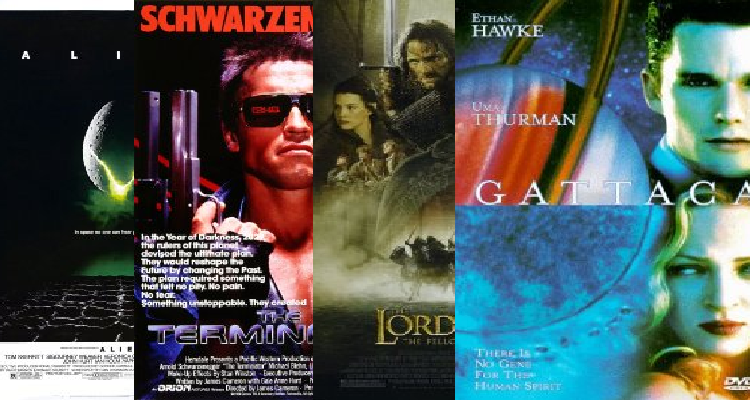 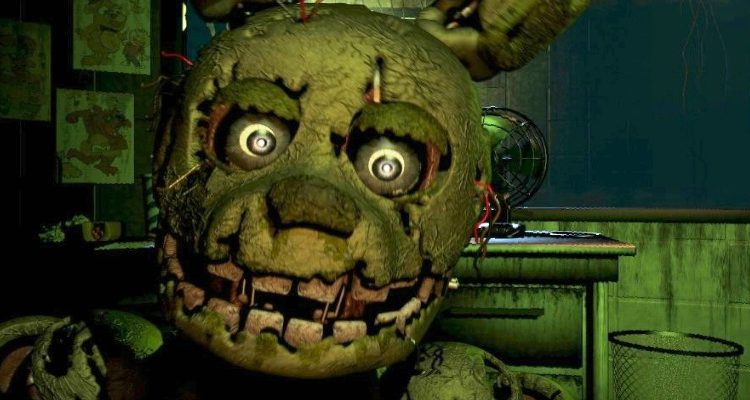