A man that goes by “Saint God” came to the campus ready to debate to anyone who would listen that they deserved hell. Unbeknownst to him, local ministers caught wind of the controversy and paid a visit to speak their minds.

Ministers Christopher and Julie Davis from The Ladder Church took to campus when their son sent them a video of the things that “Saint God” told students as they walked past him on Tuesday, April 2.

“Our son is a student here at Austin Peay, and he sent us videos of this gentlemen preaching false words,” Minister Julie Davis said. “I could not just sit back and watch because that is not what my God stands for.”

The duo faced “Saint God’s” unwillingness to back down from spreading what they deemed to be “hate speech.” For every Bible verse that “Saint God” shared, the ministers quickly gave students context about it, dissected it and denounced it.

“You can’t sit here and call yourself a man of God and preach hate and condemnation,” Minister Christopher Davis said. “I didn’t want to see another soul get turned from Christ. I couldn’t let that happen. I had to put up a fight.”

Watch the video below.


It did not take long for the debate to gain more and more traction. As students walked by to and from class, they were instantaneously glued to the conversation being shared amongst these opinionated powerhouses. Sophomore history major Kyle Benson was on his way to class when the large crowd piqued his curiosity.

“I think it’s ridiculous that somebody could use scripture to bash on literally everyone but themselves,” Benson said. “If you really want people to accept God I don’t think yelling at people and holding signs saying that you’re going to hell is really a good way to do it.”

Students rallied in support of the guest ministers and roared in unanimous applause defending everything they said, including the idea of kicking “Saint God” outside the campus walls. Turning to the Campus Police on the scene, students did not understand why the officers did not take defensive action. It is easier said than done. In a 2018 classroom organized press conference, Officer Charyl Ramsey told students while he cannot be removed from campus, he can be ignored.

“It’s his first amendment right. He reserves a free speech area and starts talking,” Ramsey said. “The biggest thing I say about that is if students keep walking, he has no one to talk to.”

The words that “Saint God” spoke struck a nerve for many listeners. Students screamed, cursed and even cried. With the aid of Ministers Christopher and Julie Davis, it was as if the students felt they were in good and protected hands, instantly gravitating towards them.

“To let us know that what we did was right, I had six people come up to me and cry telling me thank you for what my husband and I have done,” Minister Julie Davis said. “Regardless of whether we touched 50 or just one soul today, I know that God is pleased because we corrected a wrong.”

For more information about The Ladder Church, visit them at 2060 Fort Campbell Blvd. There, according to Minister Julie Davis, the true “unaltered word of God” is spoken. Moreover, if you want to know more about campus safety or presenter rights in these incidents, visit the Shasteen Building on campus or speak to the Officers on campus. 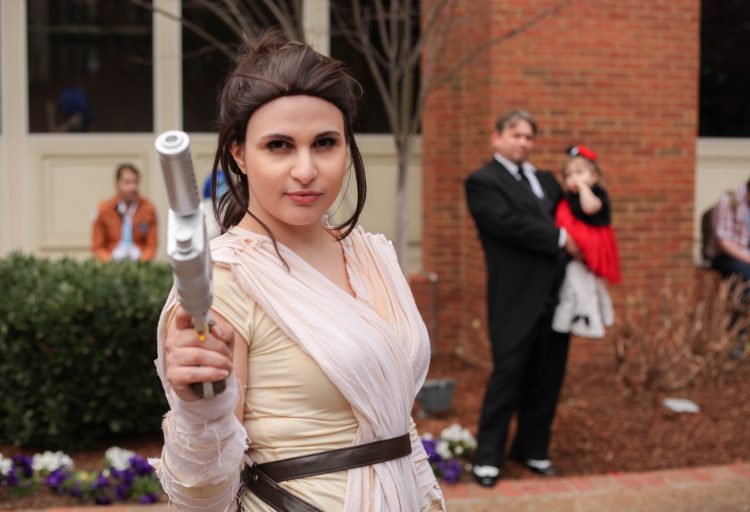 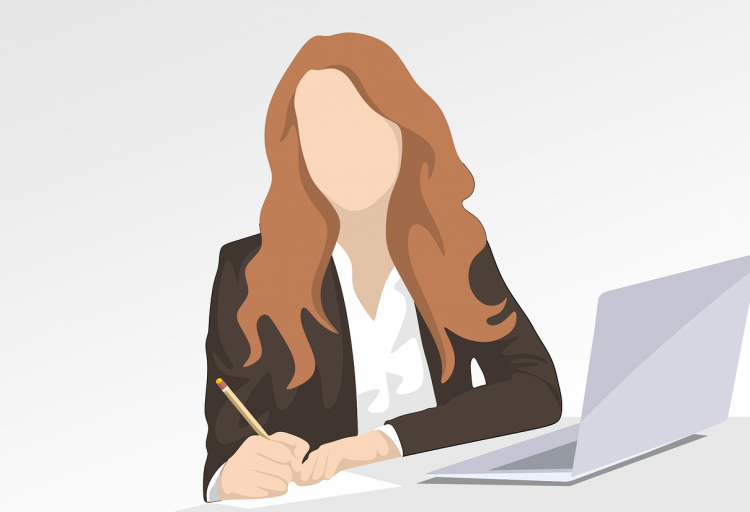 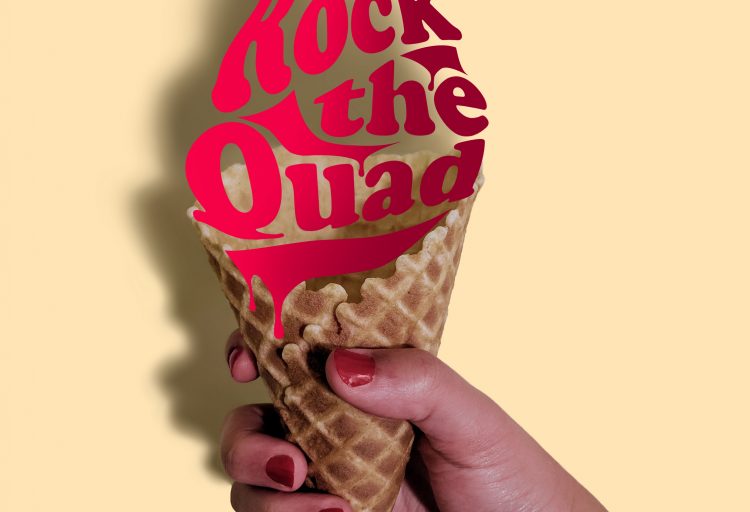