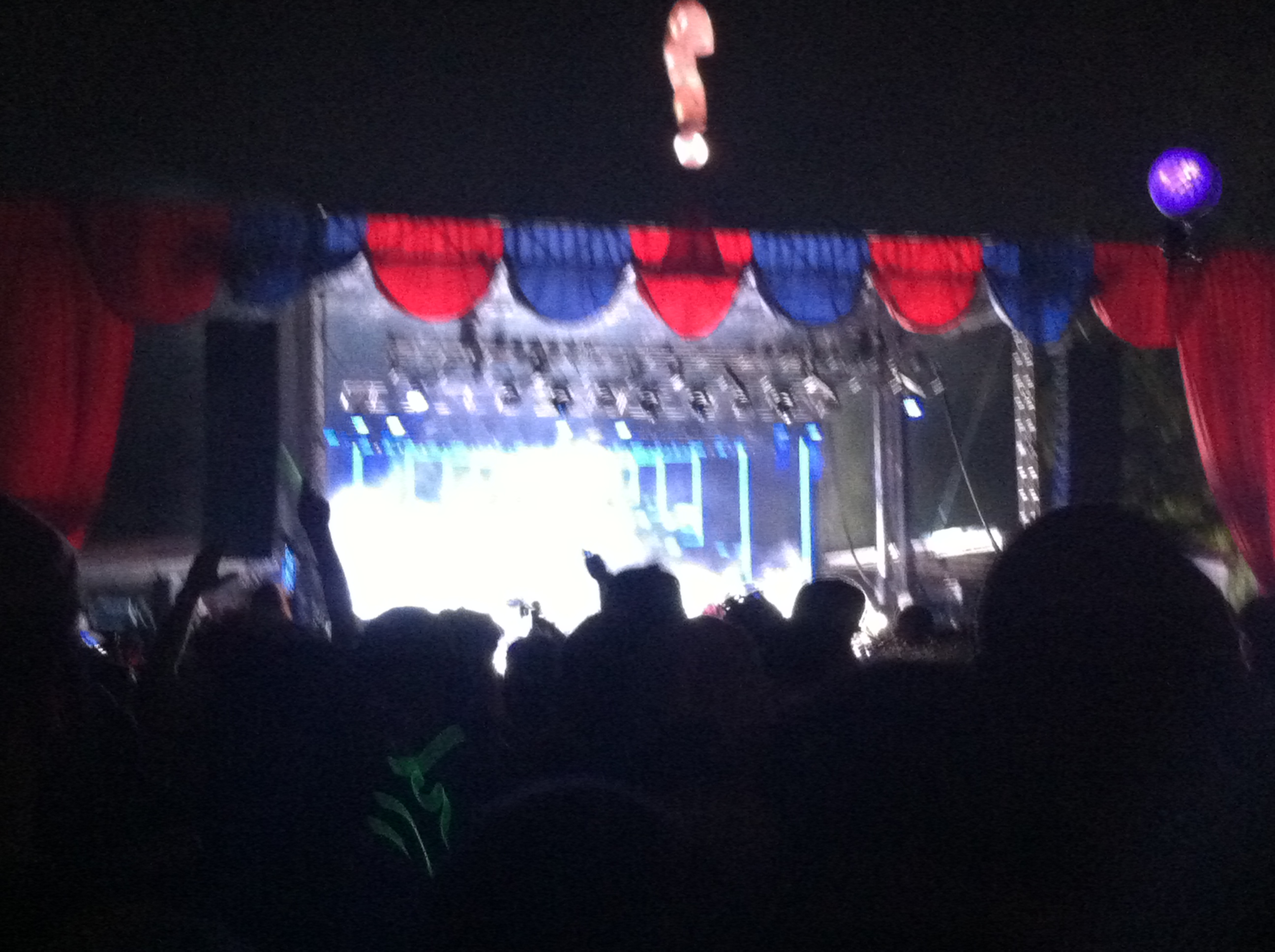 10. MS MR. This is a show I was looking forward to going into Bonnaroo, and I rushed there from Real Estate’s set the first night to catch as much as I could. I definitely wasn’t disappointed; MS MR rocked “The Other Tent,” playing some hits and a killer cover of LCD Soundsystem’s “Dance Yrself Clean,” plus, they seemed equally honored and delighted to be playing Bonnaroo. It was a great (second) show to begin my Bonnaroo experience.

9. Washed Out. Georgia musician Washed Out was one of the big performers on my Bonnaroo 2014 wishlist because — like a few others on this list — he’s not as well known as the high-profile acts, so he’s not as likely to come through Nashville on a big U.S. tour. I love his music, and after a long weekend, Washed Out’s masterful handling of synth pads and guitar lines was a perfect way to chill out to end my Bonnaroo.

8. Vampire Weekend. If you’re thinking headliners and indie rock gods Vampire Weekend should be higher on this list, don’t worry: I agree with you. They fall to number eight on my list more from bad luck than anything else. I arrived a little late to this show and didn’t venture far into the crowd because I wanted to get out quickly to nab a good spot for Phoenix’s show immediately afterward, so I was near lots of people eating and sitting on blankets talking. When the band tore into “Diane Young,” I got up and started dancing. But I was the only one. Rather than energy, I was met with either glares or apathy. But the music was great, and I kept dancing anyway, so this is still a solid top-10 show for me. 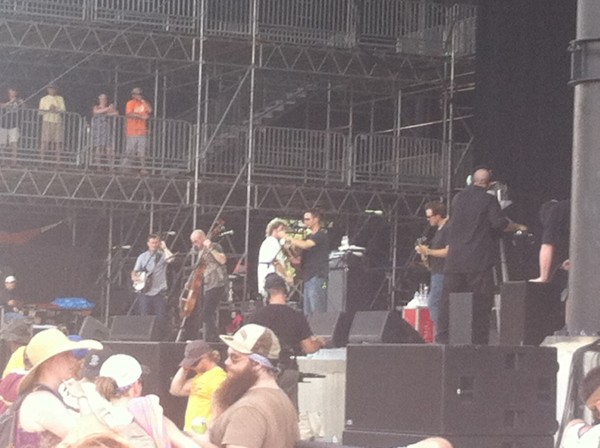 7. Yonder Mountain String Band. This modern bluegrass outfit could have landed on my list simply as a result of their virtuosic playing, but Yonder Mountain’s dynamic performance puts them at seven for me. Granted, I landed a front row spot — excepting the VIP “poser’s pit” right next to the stage — so it was a nice vantage point. But the crowd was dancing and singing along and just having fun, as were the performers.

6. Shovels and Rope. While they were listed as part of the “Situation” bluegrass programming hosted by comedian Ed Helms, South Carolina folk musicians Michael Trent and Cary Ann Hearst are more acoustic/electric Americana than bluegrass. I love their music, as well as Hearst’s solo album, and they put on a show of solid music that was paced perfectly. 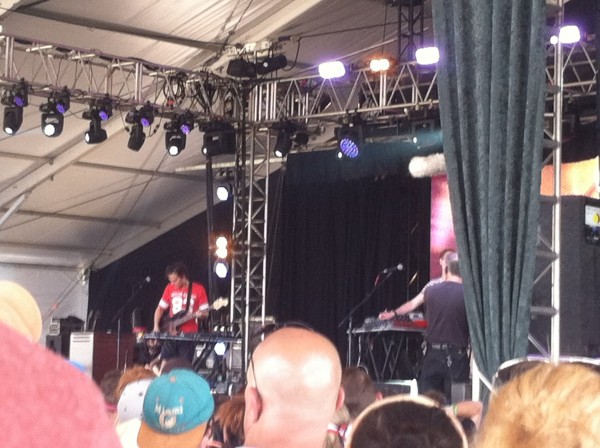 5. Classixx. I knew a couple of Classixx’s songs going into Bonnaroo, and my sister recommended their live show, having seen them in Chicago. The performance was just an hour of perfect synths, danceable beats and catchy pop melodies. We were close to the stage for this show, too, and the crowd was especially lively for Classixx’s last two songs: the spotless tracks “Holding On” and “All You’re Waiting For.”

4. Lake Street Dive. This Brooklyn soul band was easily my best discovery of Bonnaroo. I heard Lake Street Dive’s first song from “That Tent” while I was walking to get food, and by their second number, I was hooked. Their performance of “Bad Self Portraits” encouraged me to find their most recent album of the same name, and every track is good. So thanks, Bonnaroo, for introducing this band to me. 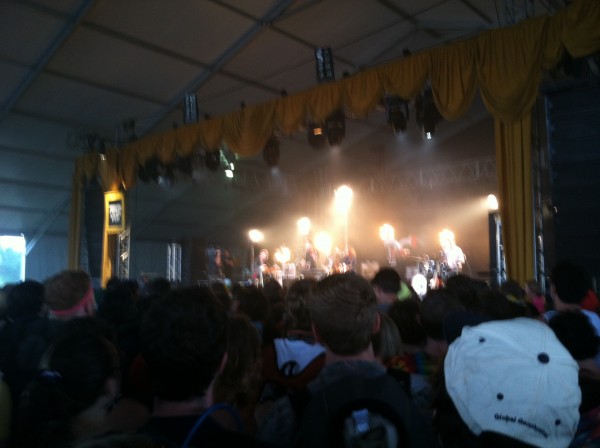 Andrew Bird and the Hands of Glory

3. Andrew Bird and the Hands of Glory. From his solo performance of “Plasticities” — with nothing but a violin and a loop pedal — to his full old folk set with his Hands of Glory band, grandfather of indie folk rock Andrew Bird owned the stage. The performance was lively, and Bird’s songs were — as always, in my opinion — a perfect mix of good songwriting, masterful violin playing and whimsical lyrics and delivery. This was my number one “must see” at Bonnaroo 2014, and the Hands of Glory didn’t disappoint.

2. Phoenix. I love Phoenix. They put on an incredible show, and what’s more, the crowd was the best I was a part of at Bonnaroo 2014. This band from Paris is one of only a handful of Bonnaroo acts I know well enough to have found  favorite songs that are not the ones generally played on the radio. But while the big hits got plenty of applause, the people around me just as readily sang along with “Armistice” and “Drakkar Noir.” Everything about Phoenix’s show was breathtaking, and singer Thomas Mars came within five feet of me while crowdsurfing, which is one of the best experiences I had all weekend.

1. Jack White. The king of Southern alternative rock is also, it seems, the king of Bonnaroo. Jack White, of White Stripes, Raconteurs and Dead Weather fame, completely blew me away with his set. All the musicians on stage fed off each other’s energy, and the show was a nonstop roller coaster ride of great songs and killer solos. White wasn’t afraid to talk to the audience a bit, something I like when I go to see live music, and he seemed like a kid who could barely contain his excitement at being able to play music for people. Early in the show, White highlighted his desire for connection with the audience, saying, “columnist[s] for The Rolling Stone don’t make music happen … you and me make music happen.” At least in my case, White made a definite connection; my attention didn’t leave the stage for a second during his show — including his mindblowing 30-minute encore — and the result was a performance worthy of the number one spot. 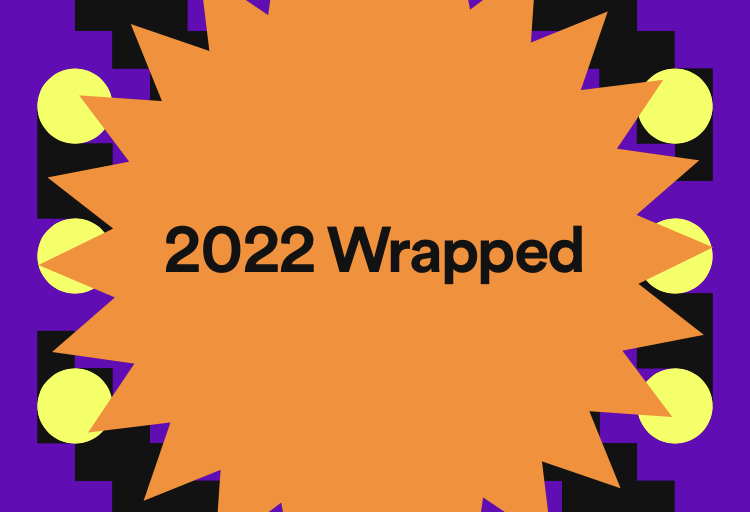 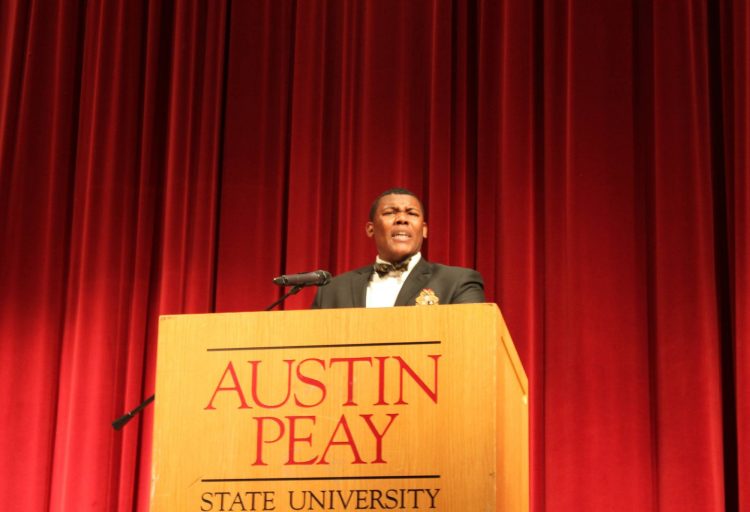 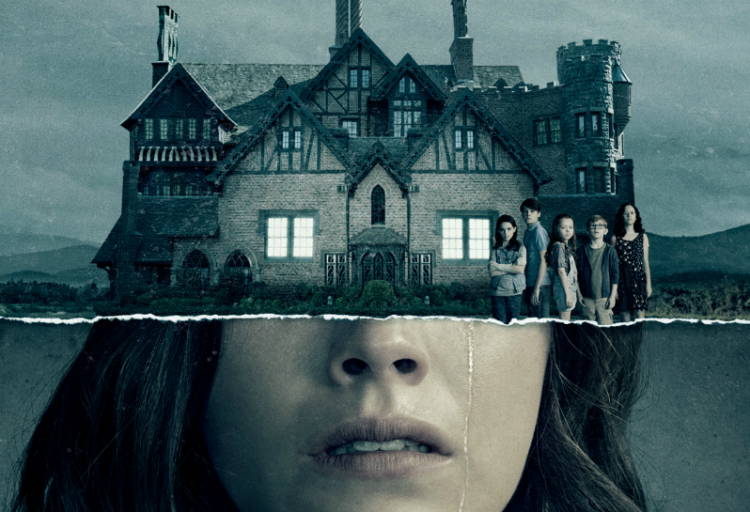