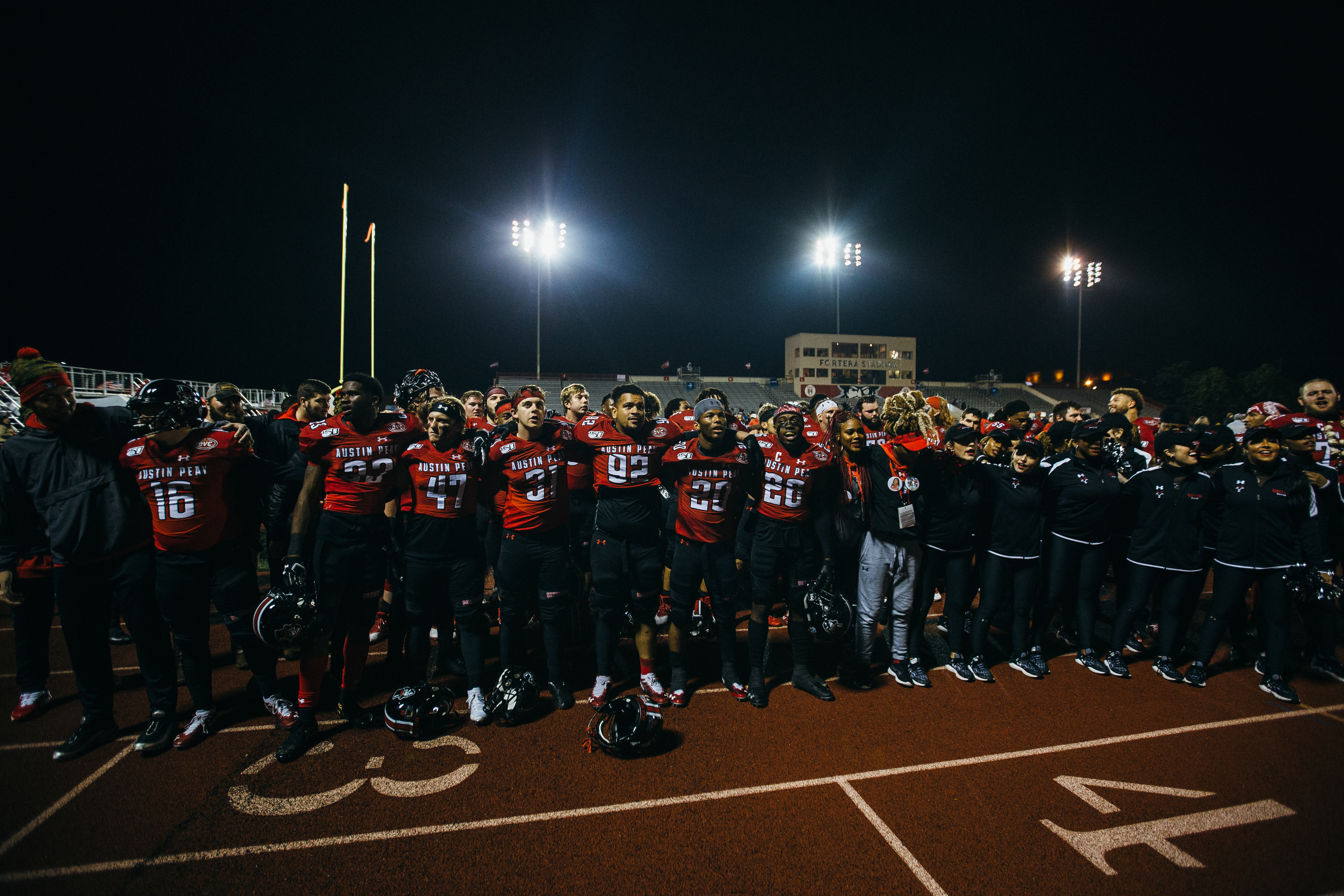 These were the marks of Austin Peay football between 2013-2016. A 29-point average margin of defeat over the course of four seasons left the Governors’ football team-and a majority of the athletic department- irrelevant.

Flash forward three years later, and the Govs have flipped that point differential on its head: now with a record-setting ten-win season to go alongside an average 15-point scoring differential, APSU has an opportunity to play their way into the FCS Quarterfinals.

But, as John Heywood said, Rome-or in this case, Clarksville-wasn’t built in a day.

Insert Roy Kidd Coach of the Year Mark Hudspeth and Athletic Director Gerald Harrison. Harrison has officially been in office for a year and a half, yet the newfound role has not stumped Governors’ athletics in the least: headlined by a potential men’s basketball player of the year, a win at top ranked Vanderbilt in baseball last season and a 22-1 finish for APSU Women’s tennis. The Govs’ would be crowned champions of the OVC of both Women’s Tennis and Football, the former earning a postseason berth of their own in the NCAA Division 1 Women’s Tennis Championship.i

Harrison’s impact goes beyond the ball, as well: raising three million dollars for the athletic department and boasting a 3.15 GPA among APSU student athletes. A focus on academics and fundraising contributed to Austin Peay’s overall success, as six of the school’s eight division 1 athletic departments produced winning records since Harrison’s arrival.

That’s not to say that the former Duke University staff member has re-built the Governors’ athletic program during his tenure, as the coaching staff of each department established a strong culture from previous positions: head basketball coach Matt Figger came from South Carolina following the Gamecocks’ Final Four appearance in 2017. Mark Hudspeth’s previous tenures at Louisiana, North Alabama, and Mississippi State additionally provided leadership to a football team poised for greatness.

A firm foundation laid the groundwork for the Govs’ football success, similarly to Harrison: former head coach Will Healy (now leading UNC-Charlotte), created a winning culture amidst his three-year tenure, producing a 13-21 record, and earning an FBS promotion. Healy’s 8-4 season in 2017 was the best mark from Austin Peay football in over two decades and began a work that Hudspeth would build upon two years later.

Hudspeth’s work will either continue towards fruition or end in an abrupt halt on Saturday, Dec. 7 at Sacramento State. No matter the outcome of the contest, Governors’ alumni and fan base alike should be proud of the performance of not only this football team, but the athletic department as a whole. Gerald Harrison has been the driving force in digging Austin Peay out of insignificance and deserves due credit for such.

Clarksville wasn’t built in a day, but the Governors are laying bricks every hour. 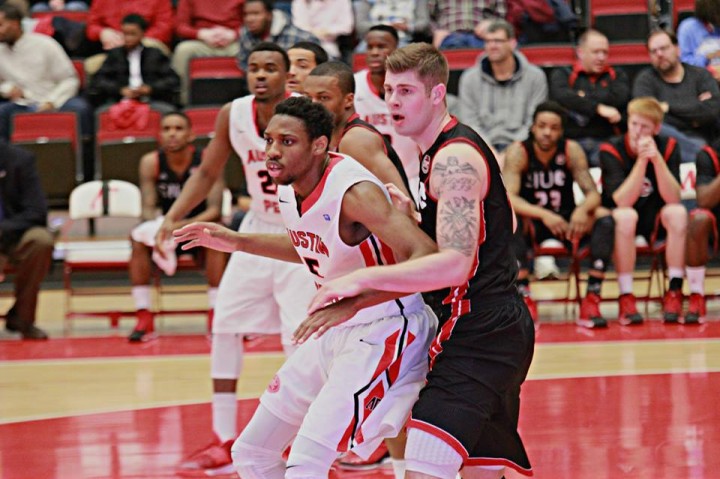 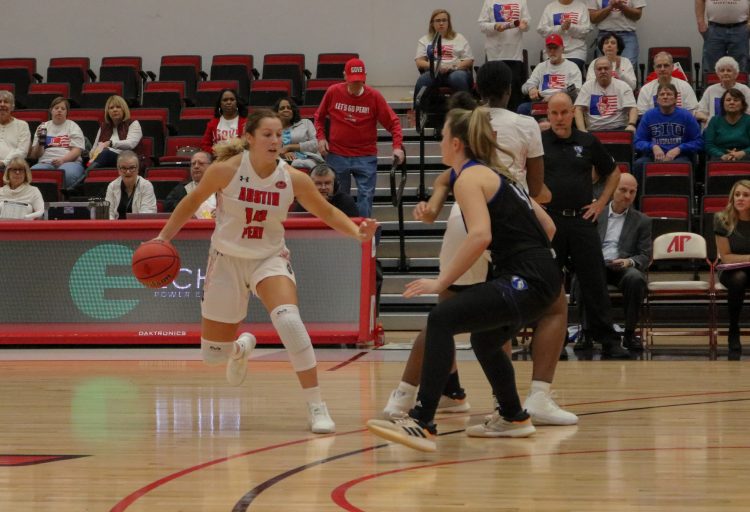 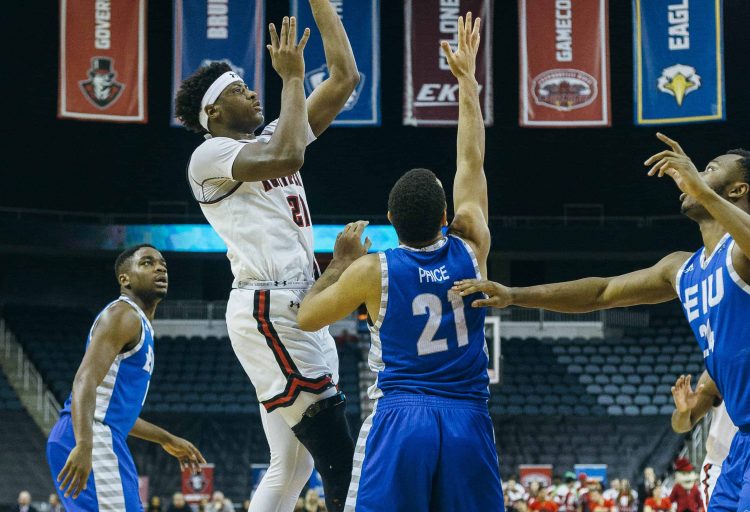