NASHVILLE, Tenn. (AP) — Frozen roads and chilled citizens were big concerns for Tennessee officials as arctic air blew through the state over the weekend.

The National Weather Service issued an advisory for most of the state, with the wind chill through Tuesday expected to make it feel like negative 10 or 15 degrees in Middle and East Tennessee and around zero degrees in the Memphis area.

In Nashville, both the city government and the city-run Homelessness Commission were operating special hotlines to connect people to shelter, and the Union Rescue Mission was operating a mobile “cold patrol” van, looking for anyone who might need help.

Churches also were opening their doors, many in cooperation with Nashville nonprofit Room In The Inn. Between churches scattered across the city and a shelter at the nonprofit’s main campus, Room In The Inn provided beds for 434 people on Sunday night — the most they have ever helped to shelter in the charity’s 28-year history, the nonprofit’s Jeff Moles said.

On Monday, the nonprofit was crowded with people looking to get out of the cold for the day and find shelter for the night. Boxes of gloves and scarfs were stacked behind the front desk for anyone who needed them, and a group of people handed out fleece blankets.

Larry Comer, who suffers from arthritis, said he doesn’t have a place to stay right now, but he slept at a church Sunday and planned to do it again Monday. In the meantime, he was staying warm at Room In The Inn, where there are computers, a cafe, a library and classes in subjects such as art and sewing. He also had picked up a “whole bunch” of hand warmers, he said.

“With the extremely low temperatures expected this week, I hope neighbors, friends and relatives will take time to check on the elderly and others who may be homebound and in need of help,” Burchett said.

Officials in Memphis were providing shelters with more beds and mobilizing to distribute blankets, coats, hats and gloves to those in need.

Forecasters warned travelers to be cautious as roadways could become snow-covered and slippery.

Many school districts canceled classes Monday because of the forecast.

The weather also took a toll in airports across Tennessee. Flights to and from Memphis and Nashville were either delayed or canceled as the cold blast struck Chicago and cities such as Detroit prepared for the weather.

And The Tennessee Valley Authority said it expected the cold weather to increase demand to 32,000 megawatts on Tuesday, close to the 32,572 megawatt winter record set in January 2009, when temperatures in the TVA region averaged 9 degrees. 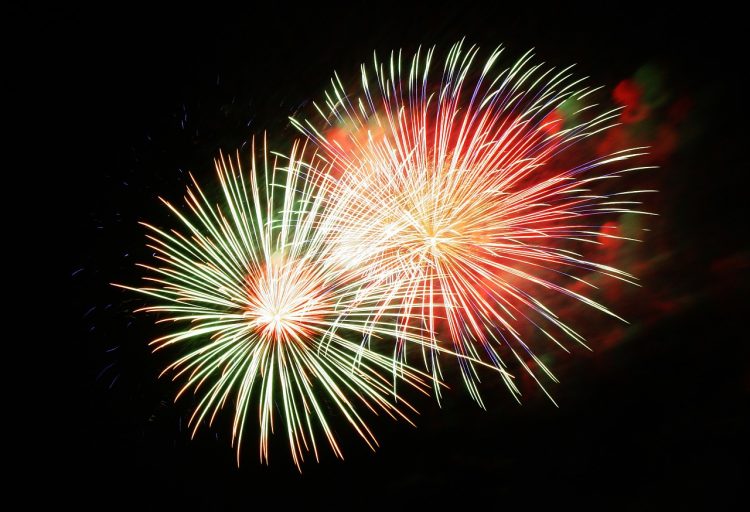