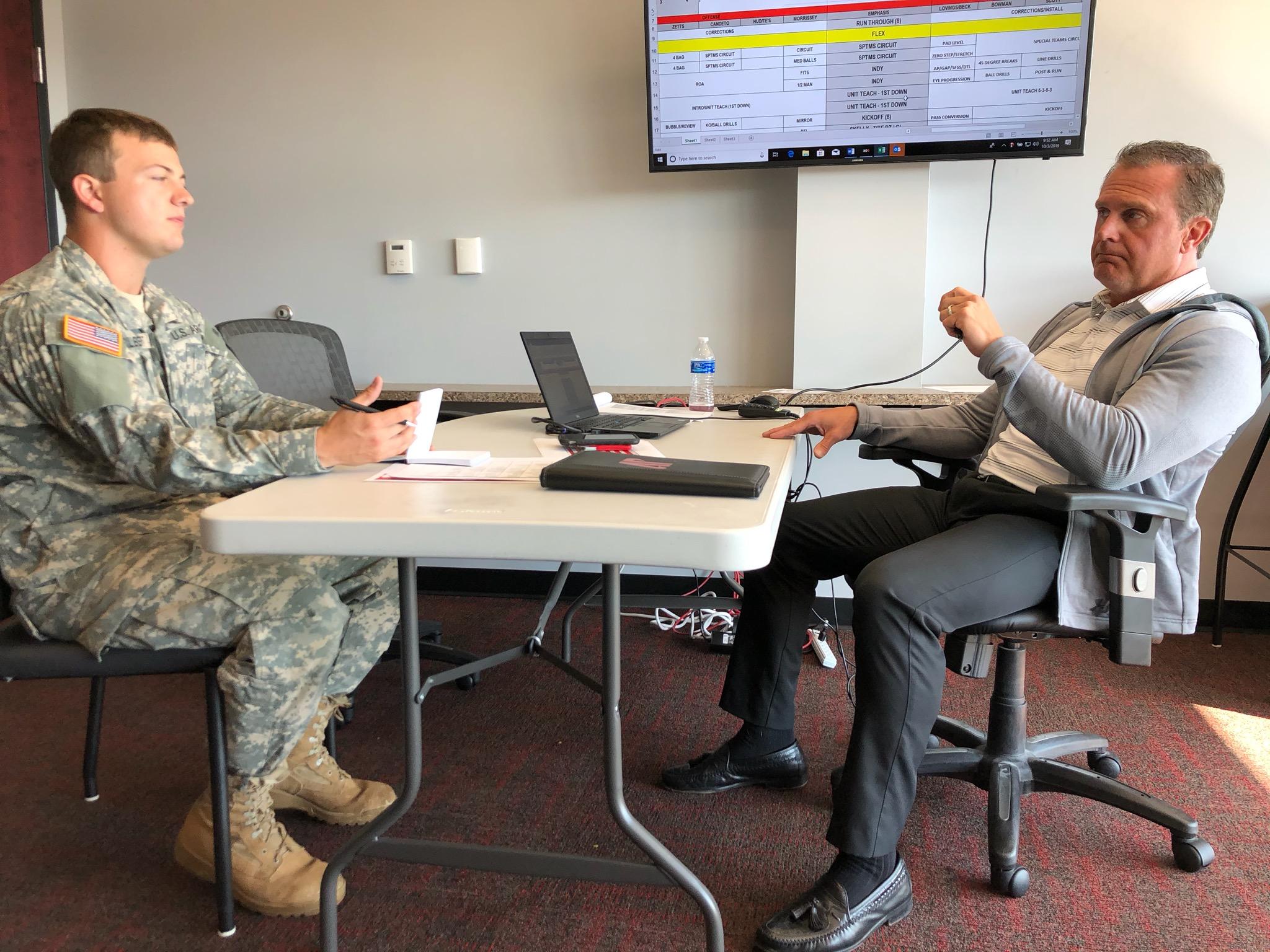 After a mid-season check-in with APSU Head Football Coach Mark Hudspeth, it is clear to see that he only has one game in mind — the next one.

Hudspeth has different plans to make sure he keeps tunnel vision for the next week and preparing for future games after the big win against ETSU.

“The only game I’m worried about is the one next week against Southeastern Missouri State. I feel as if that’s been the problem with this program [looking ahead] and we lose sight of what’s important; winning every game,” Hudspeth said.

He goes on to talk about how cohesive the SEMO offensive can be when they get on a roll, in which case he has some key players on his defense to neutralize that.

Starting off with an OVC Defensive Player of The Week, Kordell Jackson. Jackson is the only player so far in the 2019 season with multiple interceptions in the same game, however, to put the cherry on top he ran them both back for touchdowns.

Coach Hudspeth also touched on the NFL potential of some guys mentioning, “All 32 NFL teams have sent scouts to watch these fine young men do what they do best. I’m sure whatever team takes them will be lucky to have them on their squad.”

However, as everybody knows these players are more than just athletes with grueling majors and 8 a.m. classes. They have priorities as a student first and an athlete second.

Hudspeth was adamant about the work he puts in off the field for his players.

“Here at Austin Peay, not only are we building football players, we are also building men, fathers, husbands, grandfathers, as well as helping them with their faith,” Hudspeth said.

It is clear to see that Hudspeth is turning this program from one that was lucky to get a win a whole season to a program that is looking to take the division in OVC’s.

When he got his hands on the team he stated, “There was a bit of a culture change that was needed. None of these guys have ever been the playoffs and this year and all the years moving forward we want playoffs to be the precedent and we’ll worry about what comes after when we get there.”

He stays strong to his “One Game, Next Game” mantra and clearly it has been beneficial for the whole team. Coach Hudspeth has big plans, but only involves one thing now; the next game. 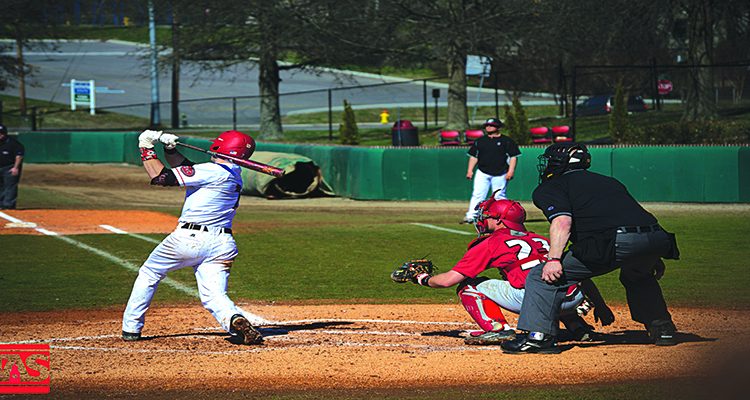