WASHINGTON (AP) — Poor and southern U.S. counties will get hit hardest by global warming, according to a first-of-its-kind detailed projection of potential climate change effects at the local level.

The study, published Thursday in the journal Science , calculates probable economic harms and benefits for the more than 3,100 counties in the United States under different possible scenarios for worldwide emissions of heat-trapping gases. It looks at agriculture, energy costs, labor costs, coastal damage from rising seas, crime and deaths, then estimates the effect on average local income by the end of the century.

Researchers computed the possible effects of 15 types of impacts for each county across 29,000 simulations.

The southern part of the nation’s heartland — such as Missouri, Kansas, Oklahoma, Arkansas, Kentucky and southern Illinois — also feels the heat hard, he said. Michigan, Minnesota, the far northeast, the northwest and mountainous areas benefit the most. The study team created an interactive map of their findings.

The county hit hardest if greenhouse gas emissions continue unabated is tiny and impoverished Union County in Florida, where median income would take a 28 percent hit. And among counties with at least 500,000 people, Polk County in central Florida would suffer the most, with damages of more than 17 percent of income.

Seven of the 10 counties with the highest percentage of projected county income losses from climate change are in Florida, along with two in Texas and one in Georgia. Half of these are among the poorest counties in the country.

Five of the 10 counties that would benefit the most from global warming are in Michigan. The others are in Alaska, Colorado, Nevada and the mountainous region of North Carolina. Mineral County in Nevada would see a 13 percent increase in income, while Tacoma, Washington’s Pierce County would benefit by about 2 percent, the most among counties with a population of more than 500,000.

“You’re going to see this transfer of wealth from the southeast to the parts of the country that are less exposed to risk,” said study co-author Robert Kopp, a Rutgers University climate scientist. “On average both in this country and on this planet just poorer people are in hotter areas.”

The whole nation’s gross domestic product would shrink by 0.7 percent hit for every degree Fahrenheit temperatures go up, the study calculates, but that masks just how uneven the damage could be. On average, the poorest counties would suffer a drop of 13.1 percent of income if carbon pollution continues unabated, while the richest counties would fall 1.1 percent.

Economists and scientists who specialize in climate and disasters praised the study as groundbreaking.

“This is the most comprehensive, the most detailed information to date,” said University of Illinois finance professor Donald Fullerton, who wasn’t part of the study. “Nobody had ever done anything like this.”

The biggest economic damage comes from an increase in deaths. In the early stages of warming, overall deaths fall because the number of deaths from extreme cold falls fast. But as the world warms further, the increase in deaths from heat rises faster and results in more deaths overall by the end of the century.

Fullerton said the one place where he felt the study could overstate costs is in these deaths because it uses the same government-generated dollar value for each life — $7.9 million per person — when most of the people who die in temperature-related deaths are older and some economists prefer valuing deaths differently by age.

The study looks at production of four different crops — soy, wheat, corn and cotton. Much of the Midwest could be hit “with the type of productivity losses we saw during the Dust Bowl,” Hsiang said.

The study also examines two types of crime data, property and violent crime. Previous studies have found a direct and strong correlation between higher temperatures and higher rates of violent crime such as assault, rape and murder, Hsiang said.

Pennsylvania State University climate scientist Michael Mann called it “a fascinating and ambitious study.” But because many extreme weather factors weren’t or can’t yet be calculated, he said the study “can at best only provide a very lower limit on the extent of damages likely to result from projected climate changes.” 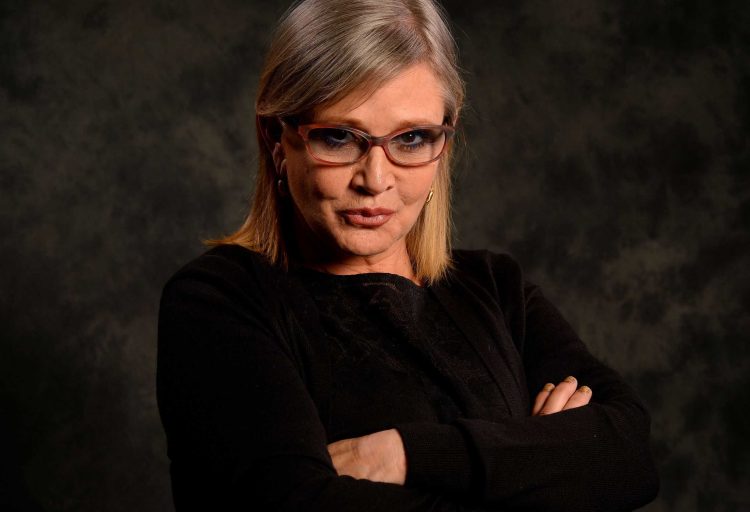