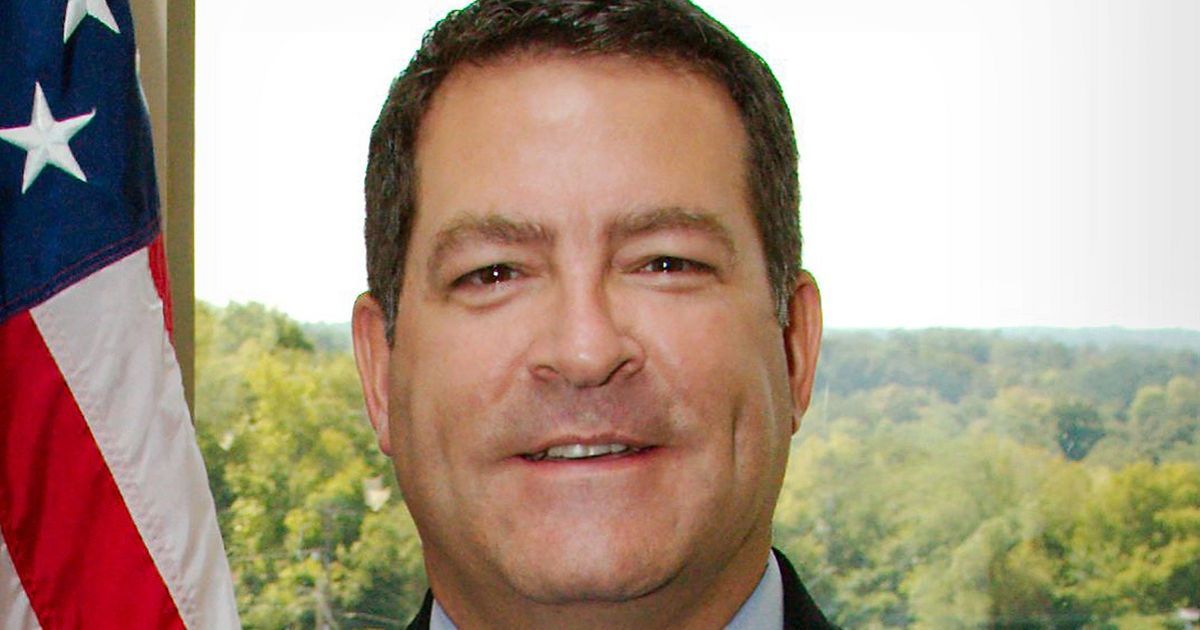 Sen. Mark Green is under serious consideration by President Donald Trump to be appointed the new secretary of the Army, according to The Tennessean. Green launched his bid for Governor of Tennessee Jan. 5.

Green is a former Army flight surgeon who interviewed former Iraqi President Saddam Hussein after his capture in 2003. Green served 20 years in the Army receiving numerous medals, before being elected to the Tennessee Senate in 2012. He graduated from West Point in 1986, and currently resides in Clarksville, TN. Green retired from the military in 2006.

If nominated, Green will need to be confirmed by the Senate after proper hearings, interviews and background checks. Secretary of the Army is the top civilian position in the Department of Defense. The secretary oversees many different aspects of operation for the Army including finances, communication and personnel.

Trump traveled to Nashville on Wednesday, March 15, for a rally and to commemorate the 250th birthday of the seventh president of the U.S., Andrew Jackson. Politico reported Trump and Green met during the president’s trip and “solidified the deal,” but the White House has not made the nomination official.

The president filled out the Municipal auditorium for the Nashville rally and was met with incredible support as well as seemingly equal resistance in the form of 2,500 protesters according to The Tennessean.

Trump touched on several different topics during his campaign-style rally in Nashville, including an attack on a judge that halted his second attempt at a travel ban. Trump did not spend much time talking about healthcare, instead attacking Obamacare and promoting the Republican healthcare law recently introduced to Congress. It was expected that Trump would name Green as his pick for secretary of the Army during the rally, but no such announcement came

Green supported Sen. Ted Cruz in the 2016 election before Cruz suspended his campaign. Green ultimately endorsed Trump, saying he would support whoever the Republican nominee was. 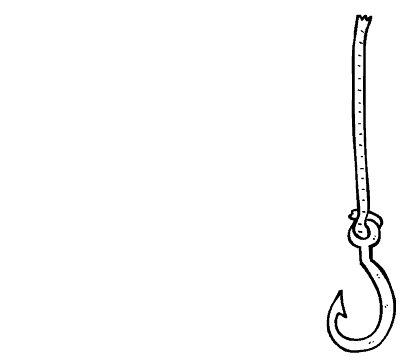