“Enything will help” read the sign extending from the sun-kissed arm on a corner on Wilma Rudolph Boulevard. A man stood silent along the street, unshaven and exhausted, wearing the same clothes he’d been wearing the day before. Instantly, my heart broke.

In the safety of my living room, I can argue a displaced man is nothing more than a display of Social Darwinism. Those built for power will rise out of poverty and into a world of privilege. Those who are not will scrawl desperate pleas across cardboard with a sharpie.

A strong man would gather his pride, find himself a clean white shirt and uncover a way to provide for himself. This is not that man. If strength is measured by one’s ability to succeed on his own, the passing eye would call this man weak.

But this day, if only for a moment, my gaze was met by the cold, tired eyes of someone with whom I shared nothing but the traits of humanity, and I found myself questioning whether our differences could possibly be enough to outdo them.

An exact number for the homeless population is hard to determine because it cannot be defined as a permanent state. Instead, it is most often a temporary circumstance affecting people at different intervals in their lives.

To the best of their ability, the National Coalition for the Homeless (www.nationalhomeless.org) estimated over ten thousand homeless people living in the state of Tennessee in 2009.

This number is in keeping with the national average. Our state is ranked 19th in the nation. The National Law Center on Homelessness and Poverty reported that 3.5 million Americans are likely to experience homelessness on any given year.

Nationally, Americans are failing to provide for our relatively high homeless population. Shelters and organizations are scarce and resources are generally at the mercy of a small faction of philanthropic Americans.

In Clarksville, the US Department of Housing and Urban Development lists three shelters for the homeless: one co-ed, one for women and one for men.

While three shelters in a city the size of Clarksville might seem adequate, these shelters are useless without sufficient volunteership and funding.

Homelessness has become the American epidemic with a face, a beating heart and a down-and-out spirit. It is an instance in which an issue becomes progressively hard to ignore as it increases.

It is the minor frustration you feel while passing a beggar at the entrance of a restaurant and the twinge of shame as you drive by an unkempt woman on your way to the mall.

We often seek out causes for problems we cannot readily solve, assuming that discovering the origin will allow us to pass on responsibility.

We blame addiction as the cause of poverty, poor money management or, as in the case of the man on Wilma Rudolph Boulevard, a lack of education.

But we all have faults, and not a single one of us has the right to decide that another’s imperfections are more imperfect than our own.

We must define for ourselves what it means to be strong. Is it a feeling we have when we can travel down a highway in a luxury sedan, passing people on foot with knapsacks on their backs? Is it a quality we’ve captured when we can provide for ourselves? 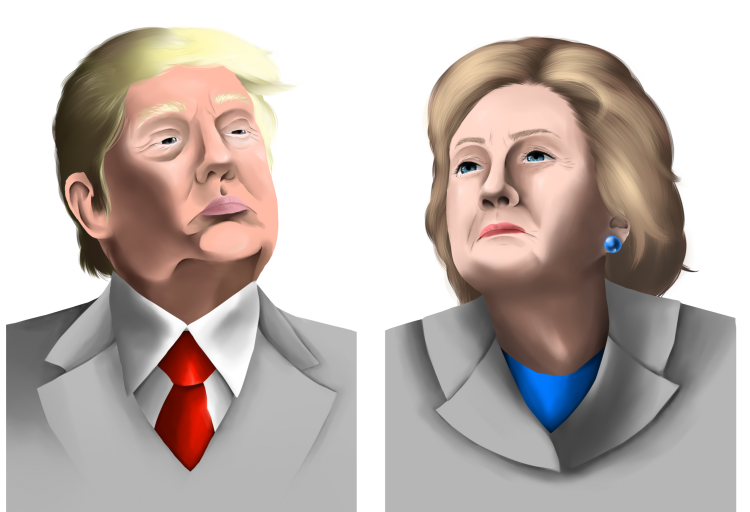