Local band Almost Atlantic has big things ahead of them. The band is made up of five members: Adam Vandergrift and RJ Taylor are the vocalists, Robby LaBean and RJ are the lead and backup guitarists, Bo Hunter is the bass guitarist and Monte Lafferty is on the drums.
Most of the band members started playing music around their middle and high school years.

The band started with Monte and RJ working with various musicians in the Clarksville and Nashville areas before deciding they wanted to take things to the next level, which led to Almost Atlantic finding its family in the summer of 2011.

This family was completed by adding Adam, Robby and Bo, “who brought the dedication, energy and diversity Almost Atlantic had been looking for,” said APSU student and band member RJ.

The story on how the band picked its name began when RJ and Monte were on tour in 2009. In North Carolina during a break, they decided to find the Atlantic Ocean.

After putting it in their GPS and driving for hours, they discovered the “Atlantic” they had driven to was more of a slime-filled swamp. Once they got home, they continuously told people they “almost found the Atlantic.” This eventually became the perfect name for their band.

Almost Atlantic was recently selected as a top 10 finalist for Rocketown Battle of the Bands.

“To be honest, it was an honor to be chosen as a top 10 finalist. We realize this is a really big event and we’re really excited to showcase our new music and put on a great show for all our fans,” said band member Bo.

They were selected out of 32 bands and will find out during their May battle if they make the cut to perform at the live show. The band is currently working with Mind2Mass Records on a full-length album.

“We hope to have it released sometime in June. It will be available on most online music stores like iTunes and Amazon,” said RJ.

The band will be performing at Rivers and Spires on Friday, April 20, at 8 p.m. on the Strawberry Alley stage. Also check them out June 21 at 8 p.m. in downtown Clarksville at the Warehouse, opening for nationally-renowned artist Red Jumpsuit Apparatus. TAS 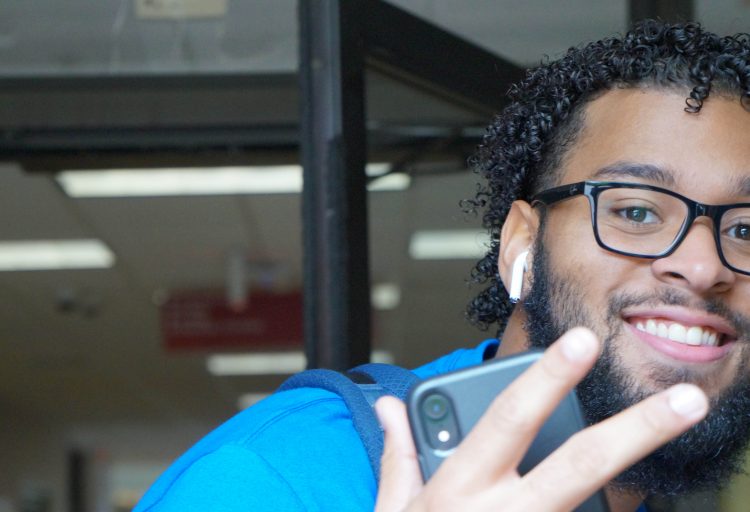 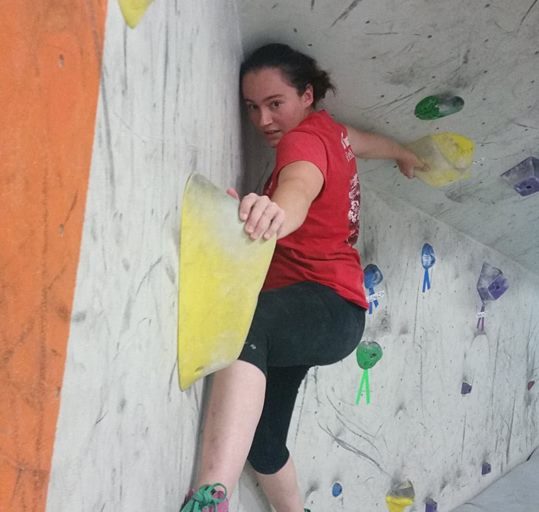