»Ronniesia Reed
–Assistant Perspectives Editor
Online dating is becoming more and more popular as the years go by. With social media sites and dating websites, it is hard to resist the idea of turning to the Internet when looking for love. Although it is appealing, it can be very unsafe.

Match.com is one of the most popular online dating sites.

According to a Match.com survey, “more than twice as many couples who married last year met through online dating services than at a club or social event.”

In other words, people need to get off the couch and go out more.

Online dating is not the worst thing in the world, but, as college students, we have to be safe.

“I think the stigma that has been attached to online dating … and there’s still some of that today … has greatly decreased. Everybody knows someone who has done online dating, so people are less fearful to talk about it,” Joe Tracy, publisher of Online Dating Magazine, told The Washington Post.

Being fearful to talk about it is one thing, but people should be more fearful of doing it.
It is easy to trust the wrong people.

Shows like MTV’s “Catfish: The TV Show”, have shown us how deceptive some people can be when dating online.

The television show came from a documentary film that followed Nev Schulman as he met his online lover who had been lying to him about her real identity.

“The people who reach out to me are in many ways Catfish,” Schulman told MTV.com about the show.

“They’re looking to take a chance, take a risk, and then there’s always a chance the other person we haven’t met could also be doing the same thing. They might not be being totally honest, we don’t know until we get there and we find out.”

The idea sounds fun because it can be good to take risks, but not always.

Not everyone is going to be fortunate enough to get on the television show and have a safe way to meet their online lover.
Because of this, it is always good to know safe ways of going about meeting an online friend.

You can video chat with the person first, to make sure they are real.

Meeting in a public place is very important. When meeting for the first time, it is a great idea to make it a double date.
Some websites are also helpful with safety.

Intelius.com will conduct dating background checks for any dating website.

There are also apps like Date Check and Valimate, which allow people to perform background checks on the person they are dating.

The web site Datemyschool.com was made specifically for college students, and only people who are enrolled in college can create an account on the site.

The truth is, the person behind the computer screen may be totally different from the person in the pictures so we must be careful when making the decision to date online. 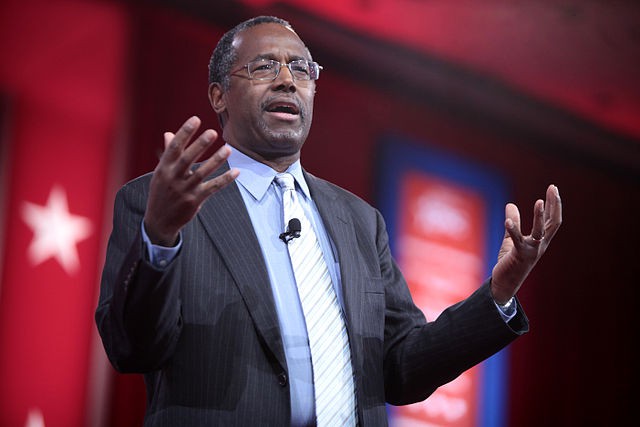