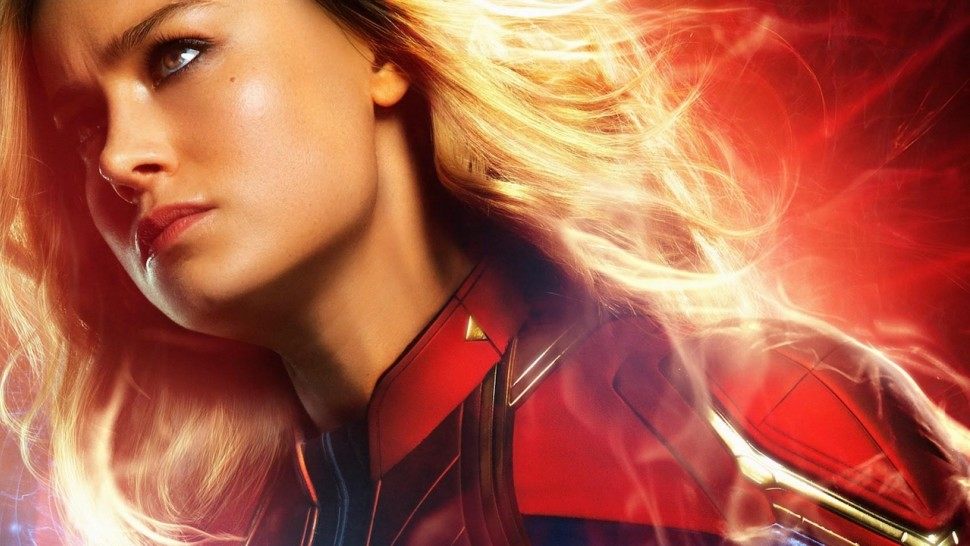 While this story is not taking place in conjunction with the current timeline of “The Avengers,” this movie serves as an answer to why Carol Danvers has been M.I.A thus far, promising her return in next months “Avengers: Endgame.”

The movie is the first female-led superhero movie in the MCU and with a $455 million worldwide weekend debut, she will certainly not be the last.

This movie tells the story of how Air Force pilot Carol Danvers becomes one of the MCU’s most powerful superheroes.

Carol Danvers is a Kree which in this movie are depicted as the space police. They are hunting down shape-shifting aliens called Skrulls.

When Carol crashes on Earth, these Skrulls crash down with her and so begins our action-adventure sci-fi mystery story.

At its core, this movie is meant to empower. Danvers, through flashback sequences, has been literally and figuratively knocked down several times in pursuing a career in a male-dominated field.

Being an air-force pilot is no small feat for her, so when male critics tell her “it’s called a cockpit for a reason,” she is motivated to showcase all that she is capable of.

Danvers always sees herself as capable and competent. She is not objectified and has a strong sense of integrity and intelligence.

What sets this story apart from other female-lead films in Hollywood is the lack of a love interest for Carol.

In this movie, she works with male counterparts and shares a mutual respect with them.

Men and women can work together just fine without one falling for the other and this movie highlights just that.

Circling back to the ‘90s filtered lens of the movie, “Captain Marvel” is nostalgic.

It very much feels like a ‘90s action film. The references are not overused but subtle hints like the Blockbuster store are a sweet reminder of what once was.

Everything from the soundtrack to the set design and attention to detail hit that sweet spot.

These are the quieter moments in the film and they surely make an impact.

The problem with the movie is it tries to do too much and cover so many bases. At times this makes the movie feel crammed and slow-paced.

The action, while at times jaw-dropping, is merely sprinkled throughout and seems more of an obligation rather than a vehicle to drive the story home.

In the movie’s defense, it has been in development for years and has the difficult task of creating a well-rounded origin story which also paves the way for the highly anticipated “Avengers: Endgame” coming in just a month.

The studio plays it safe with this installment and it shows.

Nonetheless, it is a must-watch for fans of the MCU because seeing all the pieces come together is satisfying. Captain Marvel will return, and by the looks of what she can accomplish in her own movie, the Avengers will be learning a thing or two.

In conclusion, “Captain Marvel” is nothing short of your basic Marvel origin movie. 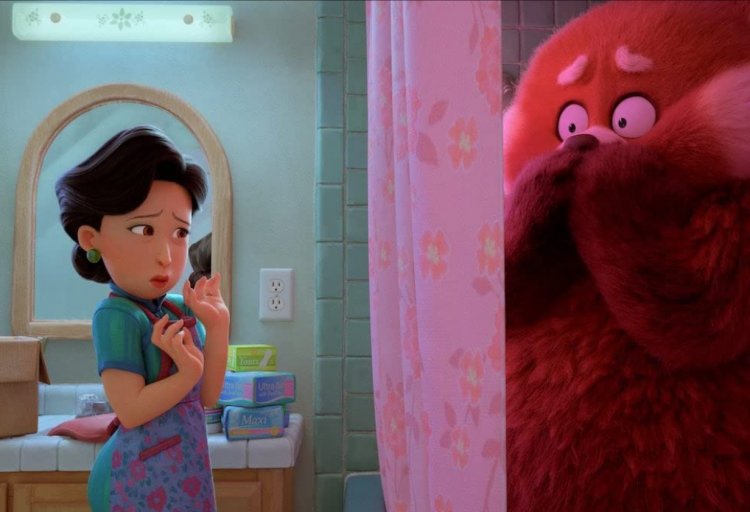