When I decided to come to APSU, my parent’s were concerned whether or not the campus was a safe place for me to live. After over a year here, I have decided that it is.

Despite the recent reported shootings just off campus, crime statistics have improved, according to the APSU Public Safety Annual Campus Police Report.

“I feel safe because there’s not a lot of crime on campus,” said Marqua McCuller, sophomore health and human performance major.

There were a total of seven burglaries and two aggravated assault charges on campus last year, which is good compared to other colleges and previous years. There were no murders, sexual offenses or motor vehicle thefts reported, according to the APSU Public Safety Annual Campus Police Report.

“Out of the years that I’ve been here, nothing has happened. I can walk around and not feel harmed,” said Joshua Buckley, junior health and human performance major.

This isn’t to say that we have nothing to worry about, but it does make for a relatively peaceful campus here at APSU.

“It is good to know that I can walk around campus and know that nothing is going to happen to me because of discrimination or someone having bad feelings towards me for something I have no control over,” said Victoria Malone, junior mathematics major.

There have been no incidents of hate crimes at APSU in the past three years. Hate crimes are increasing on some other campuses, while APSU has kept a steady zero in the category of hate crimes.

“We have a lot of preventative methods (to improve safety), I think people should know more about them,” said Dani Joslin, junior biology major.

APSU has many helpful ways to try to prevent dangerous acts on and off campus.

Students are able to schedule crime prevention programs with the campus police department at any time. There are 12 different classes available which focus on rape, alcohol, identity theft, vehicle safety among other topics.

“We should have the option of having pepper spray … Police are nice and helpful but they can’t be everywhere at every time,” said Aleya Alston, freshman business major.

Pepper spray might be helpful, but another preventative tool the school and APSU public safety has provided are the blue emergency telephones scattered around campus.

There are many emergency telephones around campus. All students have to do is push the button and they will be connected to a dispatcher immediately. The student patrol is also available for students from 6 p.m. to 11 p.m. every night of the week. A student can be escorted anywhere on campus during this time.

APSU has done a relatively good job of maintaining a safe environment for students to learn as efficiently as possible without having to worry about harmful acts happening around them.

Students who want to feel safer on campus should visit the APSU Public Safety and Campus Police’s website at www.apsu.edu/police to find out more information on crime prevention methods and see the campus crime log.

As always, call 911 for any emergency situation on and off campus. 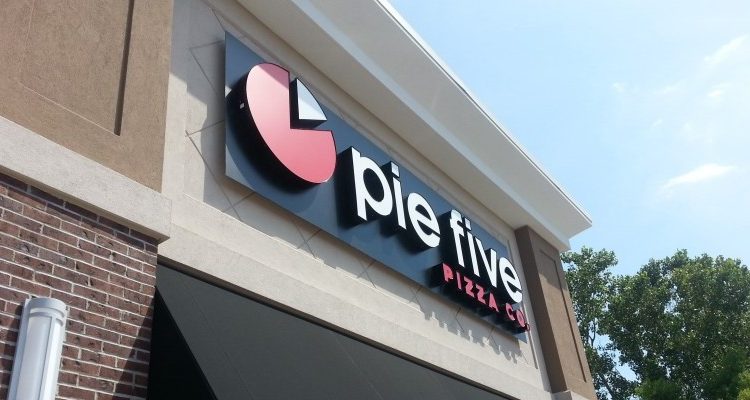 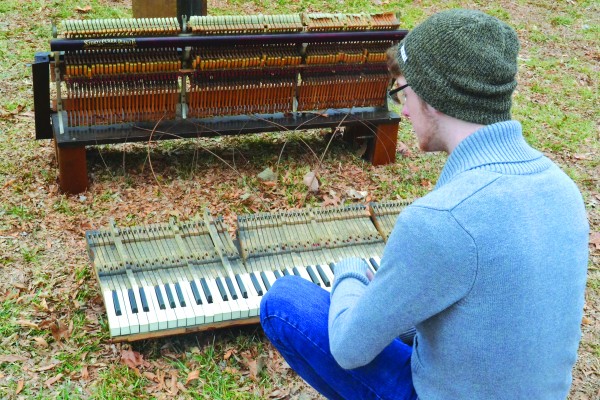