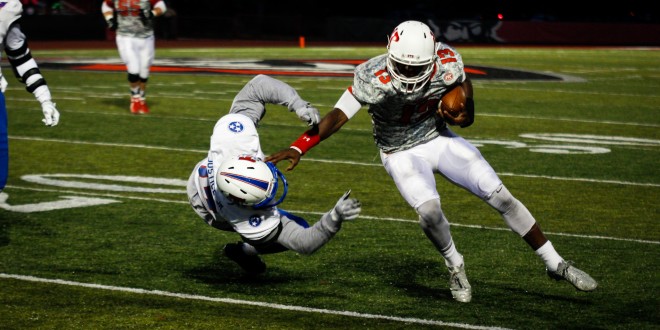 Hours before the kickoff of APSU’s 2017 football season, Head Coach Will Healy announced to the team that senior safety Malik Boynton and sophomore quarterback JaVaughn Craig are named team captains.

Last season Boynton and Craig served as bright spots in a 0-11 campaign. Boynton, a native Detroit, Mich., recorded a total of 48 tackles in 2016.

Craig, a native of Chattanooga, Tenn., completed 42 passes for 515 yards and six touchdowns. The second-year starter did this while contributing three rushing touchdowns on 72 attempts.

The duo will look to improve on their previous numbers as they captain the team on and off the gridiron.