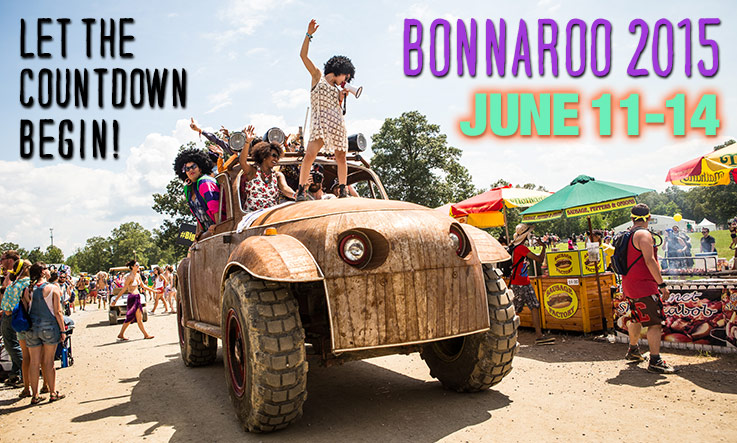 Anticipation for the 2015 Bonnaroo Music and Arts Festival skyrocketed among fans today when Bonnaroo announced they will reveal the lineup for the June festival on Tuesday, Jan. 13.

This surprise lineup reveal is weeks before the original reveal date, scheduled for late February.

Bonnaroo also announced they will let fans reveal the lineup for the festival.

This unconventional lineup reveal follows Bonnaroo’s “12 Days of RooClue,” in which the festival posted a photo each day giving a different clue about the artists who might perform this year at Bonnaroo.

Among the artists alluded to by these clues were Led Zeppelin lead vocalist Robert Plant and Bonnaroo veterans Yonder Mountain String Band.

In Coachella’s case, tickets went on sale on Wednesday, Jan. 7, and sold out within a day. Could Bonnaroo be jumping the gun with their lineup reveal? Announcing the lineup this early may put the artists at greater risk of not being able to perform due to unforeseeable conflicts. 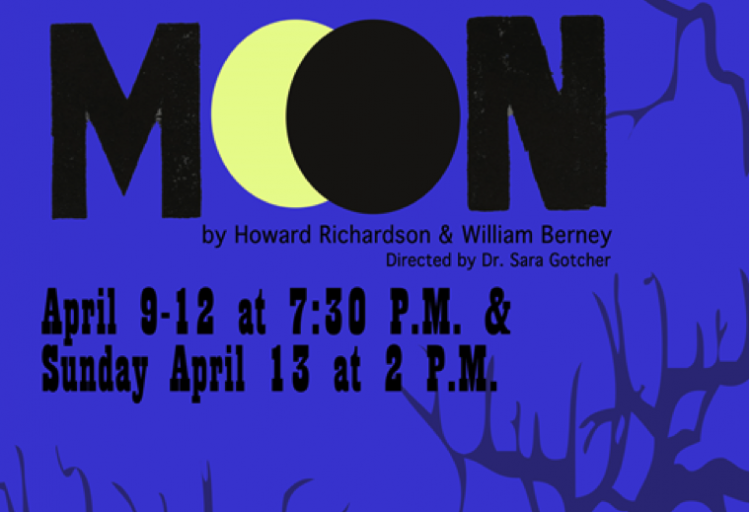 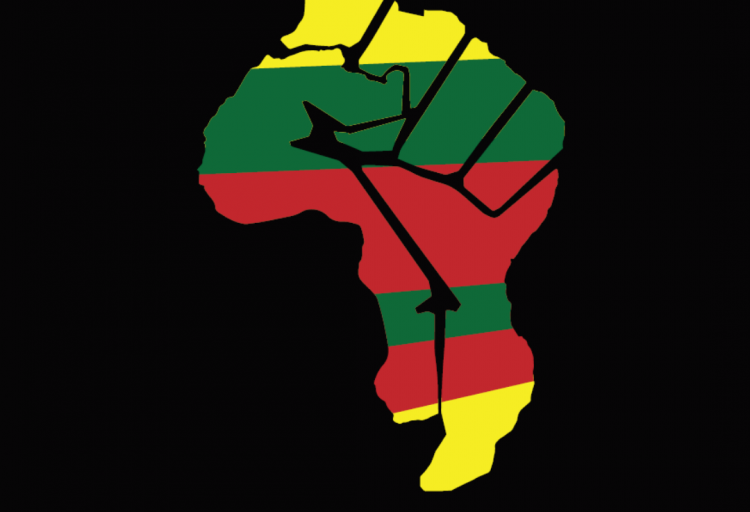